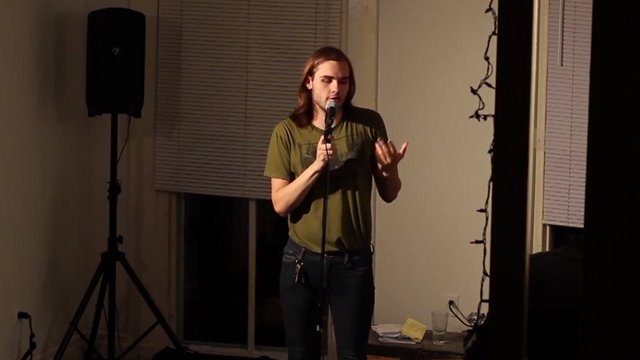 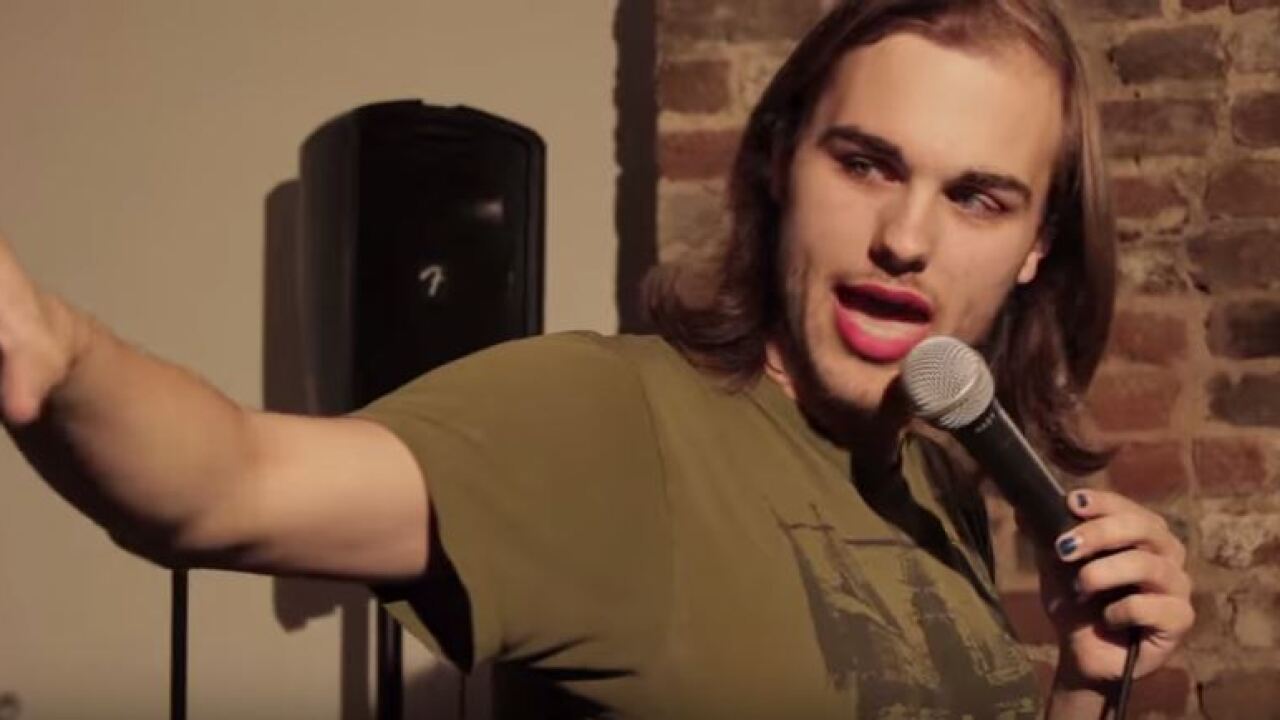 RICHMOND, Va. -- With the help of celebrities like Laverne Cox and Caitlin Jenner, members of the transgender men and women have become more visible in society. Comedian Mary Jane French, 22,  not only performs on stage to entertain others, but also to shed light on issues within the trans community.

"I think that comedy allows me to be vulnerable in a way that I'm OK with," the Richmond comedian and VCU film student said. "There's trans material which is a little more personal. It's something that I need to express."

For the first 20 years of her life, the Northern Virginia native felt as though she was in denial of who she truly was -- a woman. While she started performing stand-up comedy just for the love of it, she now uses it as a form of therapy while she transitions.

"I try to work as much screaming into my set as possible just because that is helpful. Even if it's a bit that isn't related to transitioning, if I can find a reason, I think it would be funny if I had an emotional breakdown on stage. That's a way that I know how to access those feelings," she said.

When French first began her journey she told her parents that she wanted to speak with a gender therapist.

"A lot of it is just identifying that you do have a gender dysphoria and that transitioning is the right thing for you," she said.

Ultimately, French feels that her comedy acts as a healthy way of expression.

"When I'm doing comedy I can be vulnerable," she said. "Comedy allows me to put things in ways that are more poignant for a lot of things that I'm going through better then other ways of expression like poetry or music."

You can view some of French's comedy on YouTube. Warning, the content is not appropriate for young children.