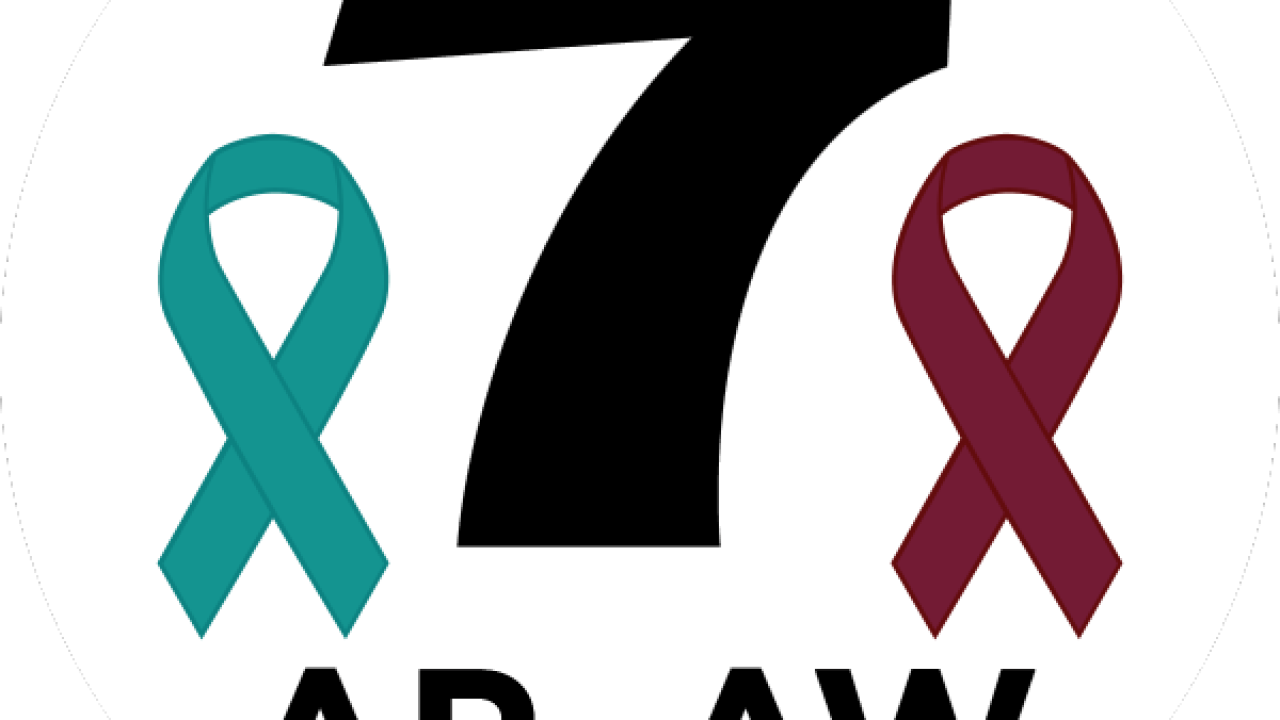 The stickers will include a black number “7” and the initials of Parker and Ward, plus ribbons on either side in their favorite colors. The school also announced they would be handing out ribbons in those colors that night. All athletic teams have been observing moments of silence before all on campus activities this weekend.

Scholarships have been established through both victims’ alma maters. Parker is a Martinsville High School graduate, a 2010 graduate of Patrick Henry Community College in Martinsville, Virginia, and a 2012 graduate James Madison University. Ward graduated from nearby Salem High School in Salem, Virginia, in 2007 before enrolling at Tech and earning his degree in communication.