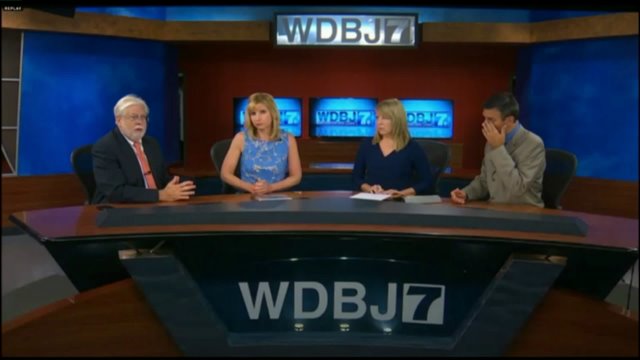 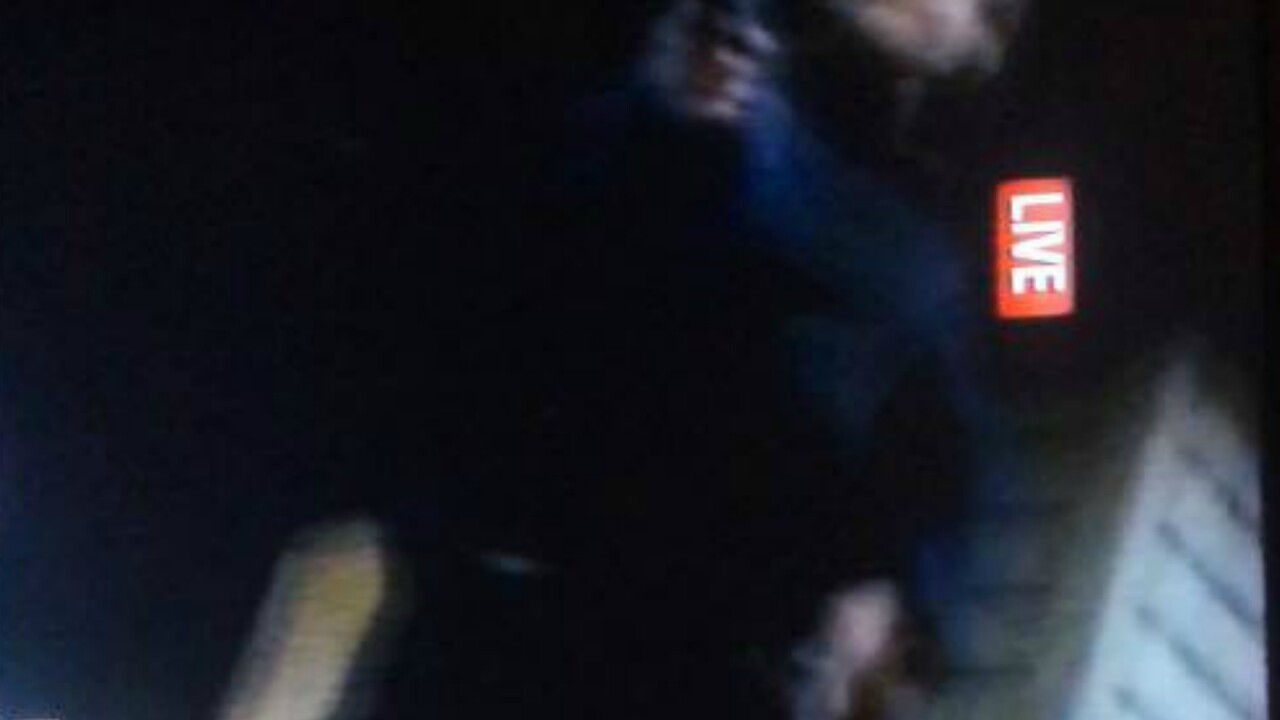 MONETA, Va. -- According to a former WDBJ employee, Vester L. Flanagan -- the man authorities say they're seeking in connection with Wednesday's fatal shooting of two journliasts -- worked at WDBJ as a reporter about a year using the on-air name Bryce Williams.

The former employee said Flanagan was fired from the station, though the reason for the firing was not made public. A law enforcement source briefed on the search said it is believed that Flanagan is still in the Virginia area.

Police are searching for Flanagan, who killed a WDBJ news reporter and photojournalist at Smith Mountain Lake Wednesday morning, an image of the suspect appears to have been captured on the photojournalist's camera.

The image showed a man holding a gun, pointing the weapon at the camera.

Virginia Gov. Terry McAuliffe said Wednesday in a live interview with WTOP radio that police are pursuing the suspect, and that they hope to have him in custody soon. McAuliffe confirmed that authorities know who the suspect is.

The Bureau of Alcohol, Tobacco, Firearms and Explosives is participating in the manhunt. Area schools are on lockdown.

WDBJ general manager Jeff Marks identified the shooting victims as 24-year-old Alison Parker and 27-year-old Adam Ward. Parker and Ward were in the midst of a live feature report from Bridgewater Plaza when anywhere between six and eight gunshots rang out. The camera then dropped to the ground and the broadcast cut back to the anchor desk.

"We are working with police to get to the bottom of this senseless crime," WDBJ general manager Jeff Marks said. "How can this individual have robbed these families, the families of Alison and Adam of their lives and their happiness and their love."