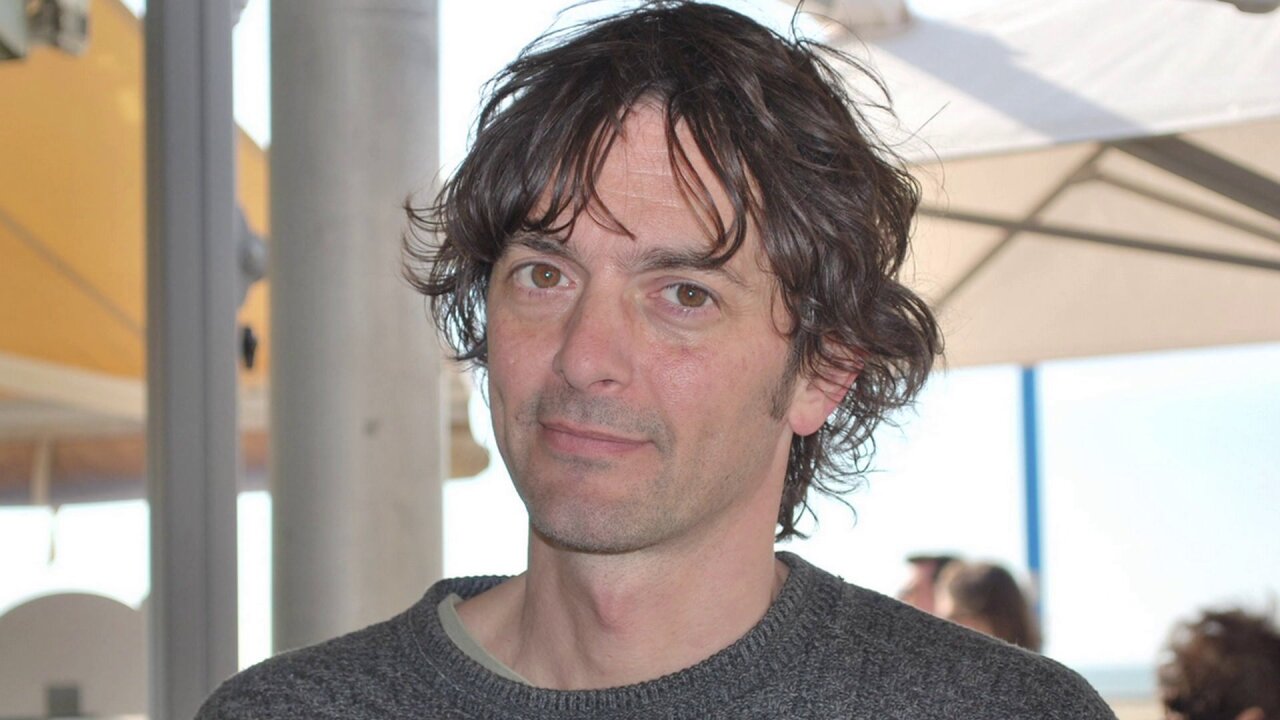 MIDLOTHIAN, Va. -- One of the passengers who helped disarm a suspected gunman on a high-speed train has a connection to Chesterfield.

Mark Moogalian is the first man to tackle the 26-year old suspect on a train from Amsterdam to Paris last week. He is a 1982 graduate of Midlothian High School. Moogalian, age 51, describes himself on his website as an author, teacher and musician.

He encountered the gunman first, and tried to wrestle a rifle from him and was shot in the neck, his wife, Isabelle Risacher, told France's Europe 1 radio. Moogalian remains hospitalized in stable condition and will receive the Legion of Honor later.

"He noticed somebody going into a bathroom with a case,” Greg said. “He looked suspicious, watched the guy when he came out. He saw that he had a gun and somehow got it away from him and took off running down the track to warn everybody else and that's when he was shot.”

Mark was shot from behind in the neck but not before disarming the suspect, Ayoub El-Khazzani, of an AK-47.

Moogalian's wife, Isabelle Risacher, was traveling with him, and speaking to France's Europe 1 radio she described what happened on the train after the gunman shot Moogalian in the neck: "My husband looked at me and he said, 'I'm hit, I'm hit.' He thought it was over and that he was dying. There was blood everywhere."

He was one of several Americans who stopped the heavily armed man. The Midlothian native is now being hailed a hero.

Mark moved to Midlothian in 1979. He is one of six children. He attended Midlothian High school where he played as a defensive back for the football team and graduated in 1982.

He went to college at VCU.

His family said he is a multi-talented musician who started two bands in Richmond before moving to Europe to promote his music.

That’s where he met his wife Isabella, who he was trying to protect on the train Friday.

French President Francois Hollande called Moogalian in the hospital to inform him he would be awarded the Legion d'Honneur, the country's highest decoration, as soon as he is well enough.

His father and brother would like to witness that honor.

Moogalian is professor at the Sorbonne in Paris where he teaches English.