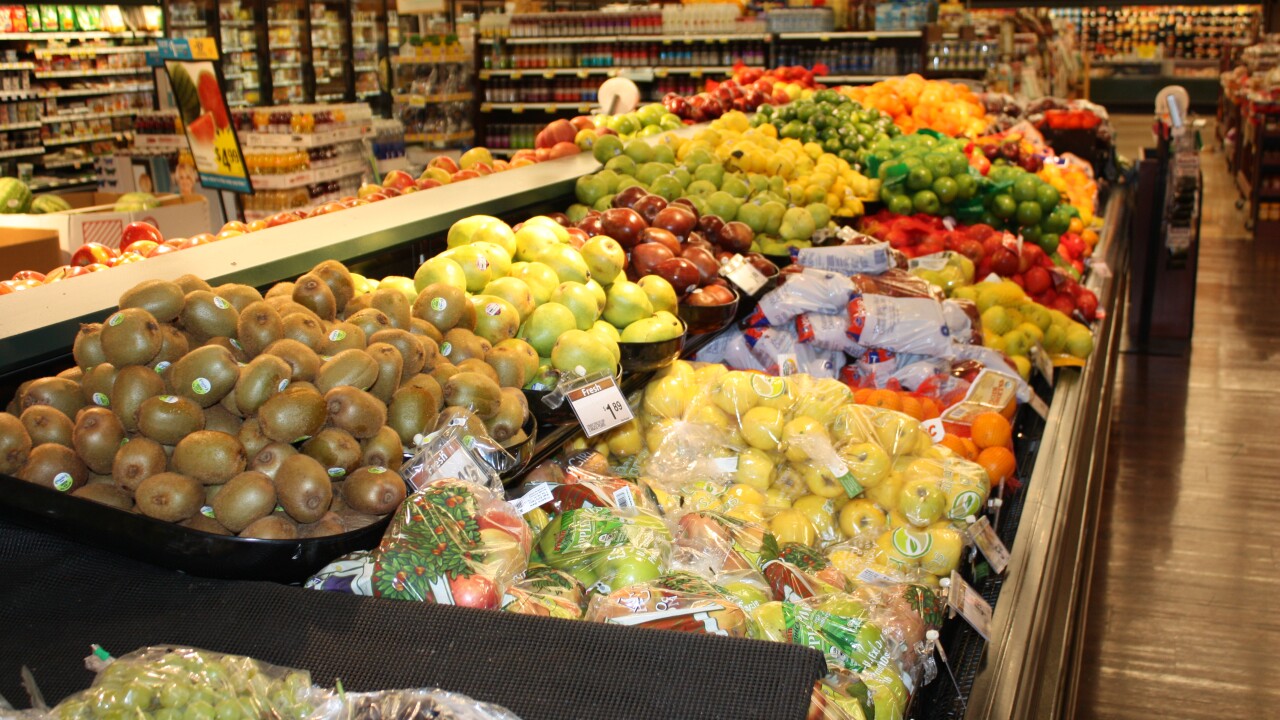 MILWAUKEE, Wisc. — It’s only been open for a few months, but Meijer is already being investigated for five complaints in Wisconsin because their prices are considered too low by state law.

WDJT reports the complaint stems from a nearly 100 year old law known as the “minimum mark up law”, which prevents products from being sold below cost.

But a competitor has asked the state to step in because they think that’s exactly what Meijer is doing.

“Wow…Oh my god. Everything’s for a dollar on this page?” said customer Jay Anderson.

“Name brand sodas for a dollar. You really don’t get that at Pick ‘n Save,” said Anderson.

When we showed the grand opening specials at Meijer grocery store in Wauwatosa to some shoppers we got the same response.

“I’m thinking I need to go to Meijer,” said Ray Scott, another shopper.

But according to Jerry Gonzales, an attorney whose client asked the state to investigate the grocery store, these really are unbeatable deals because he thinks Meijer is breaking the law.

“If my client is right, and I think they are, then those prices are below cost and why should a Wisconsin company that doesn’t follow the law be able to do that and a company that does follow Wisconsin law lose customers?” Gonzalez questioned.

Gonzales says that law, the “unfair sales act,” was started in the Depression era to protect retailers and preserve fair competition.

In a statement, Meijer acknowledged the investigation saying:

“This is a bit peculiar for us, we are not accustomed to regulations that limit our customers ability to save money when they shop with us.”

Something shoppers agree with wholeheartedly.

And while Gonzalez’ client doesn’t necessarily agree with the law, he says following it is good business.