Teen shot at while driving in Chesterfield 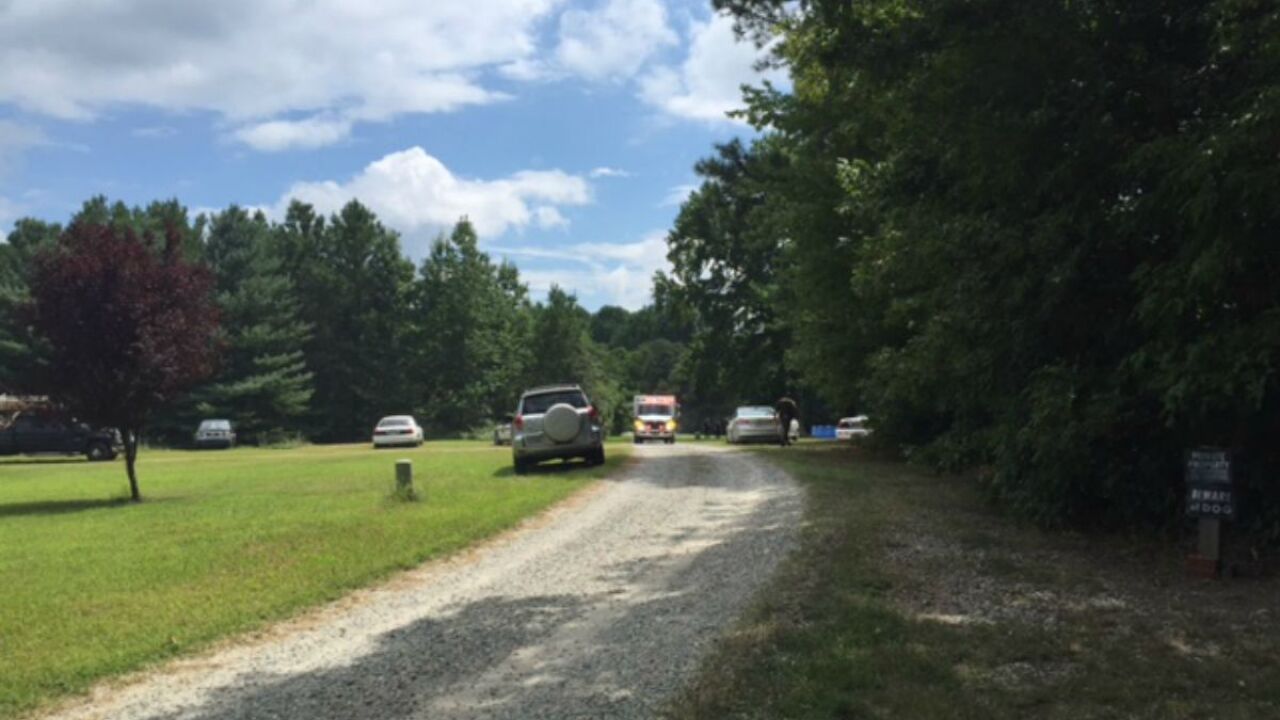 A reported shooting in Chesterfield.

CHESTERFIELD, Va. — Chesterfield Police are investigating after a teen was shot at on Wednesday afternoon.

Police responded to the 9900 block of Stroud Lane. This is a few blocks away from Courthouse and Reams Road.

A male teenager was driving down a side lane area when three suspects opened fire on the car, according to police on scene. At least one of whom is known to him.

A reported shooting in Chesterfield.

At least two of the three suspects were armed, police said.

A bullet hit the car, but not the teenager. Glass shattered and hit in the teen in the face.

He was checked out on scene and released.

Planes and K-9 units tracked the area for the suspects.