Report: Women to be allowed into Navy SEALs 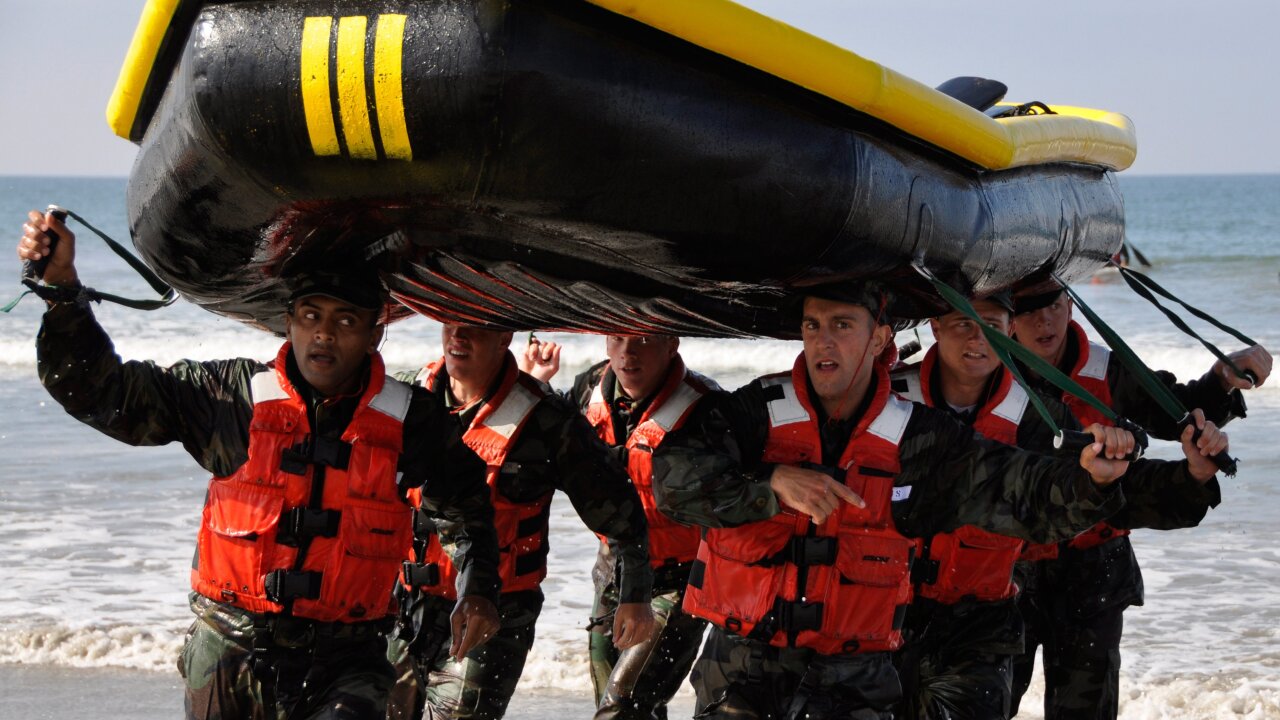 WASHINGTON — The U.S. Navy is preparing to allow women into the ranks of its SEAL teams, the Navy’s chief operations officer told Defense News on Tuesday.

If women can pass the unit’s demanding training requirements, Greenert said, they will be allowed into the elite force. Officials did not reveal to Defense News when they plan to allow women to compete for a spot.

The announcement by the Navy comes as two women are about to become the first female soldiers to graduate from the Army’s Ranger School on Friday.

The current class started in April with 381 men and 19 women. The students were forced to train with minimal food and little sleep and had to learn how to operate in the woods, mountains and swamplands.

By the end of the 62-day course, only 94 men and two women met all the requirements.