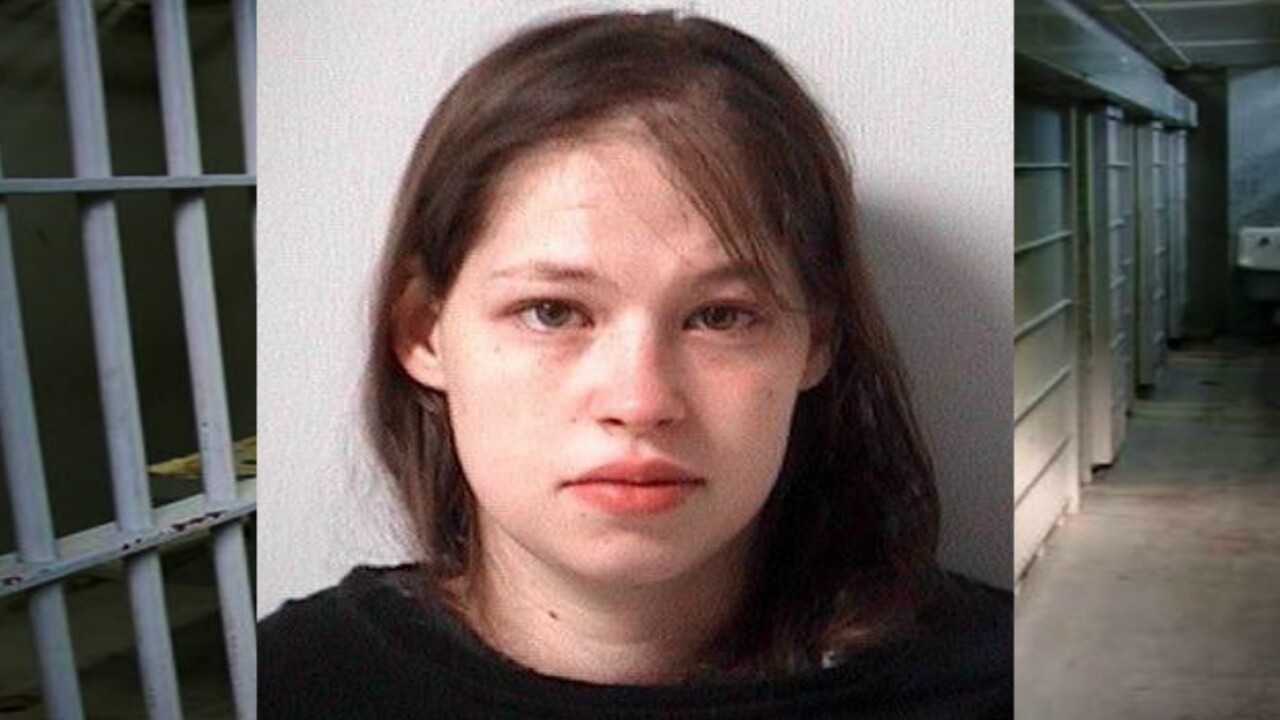 Emergency responders couldn’t resuscitate Brittany Pilkington’s 3-month-old baby Noah, when he stopped breathing Tuesday — less than a week after a court returned him to his mother. Just like they couldn’t save her 4-year-old son Gavin when he died in April. Or her 3-month-old son Niall, when he died last summer.

Authorities in Bellefontaine, Ohio, saw a pattern and had some questions for Pilkington. She gave them a macabre confession. She was then arrested on murder charges, a police statement said.

“She has confessed to placing a blanket over the faces of three of her children and holding them either face down or face up until they expired,” prosecutor William Goslee told reporters Wednesday.

As to a possible motive, Goslee said: “No one could predict the behavior of this mother, a 23-year-old mother who is apparently killing her children in order to preserve the smaller family with her and her daughter and the father of the children.”

Goslee said that just six days before his death, a family court judge had returned Noah and his sister to the family.

“The court found there was insufficient evidence to justify keeping the children out of the home because there was no evidence of foul play at the time,” Goslee said.

Asked whether the system intended to protect children had failed them in this case, Goslee said the death was unpredictable.

“You cannot predict behavior that is so erratic,” he said. “Did the system fail? The system failed to see the unforeseeable. … It’s a damn shame.”

The cause of death in the first two cases was undetermined, Goslee said.

“When the autopsy comes back as undetermined,” he said, “our hands are tied.”

Pilkington had called 911 at around 3 a.m. on Tuesday, saying Noah couldn’t breathe.

“How is his color?” the operator asked Pilkington. “I imagine he’s bluish by now,” Pilkington answered.

When police questioned her, at first, the 23-year-old mother said she believed that genetics were behind the deaths of all three boys.

That was a theory that was advanced at the family court hearing about the death of the first two boys, Goslee said.

Authorities in the town about 25 miles northwest of Columbus may have previously accepted the death-by-natural-causes theory when the first two boys died. This time they weren’t buying it.

When prosecutors questioned her, Pilkington told them that she had suffocated all three boys.

“When asked what should happen to parents who kill their children,” Goslee said, “she said they should be given a second chance and go to counseling.”

“You’re all waiting for that last thing to come forward that says that this is what caused the death of child No. 1 and child No. 2,” he said. “Unfortunately, we did not get that until today.”

She may have done it out of jealousy, police said, because she felt her husband favored the boys over her and their daughter.

“She did say … she was jealous of the favoritism the father showed the little boys,” Goslee said.

Both the Noah and the daughter had been in protective custody and recently returned home.

Pilkington’s father, Ed Cummins, told CNN affiliate WBNS that he was stunned. “I’m blown away, I don’t know what to think,” he said. He’d like to ask her why his grandsons died.

Goslee said Pilkington was estranged from her family and lived with a man who was controlling and 20 years older than her.

“She said her best friend was her three-and-a-half-year-old daughter,” he said.