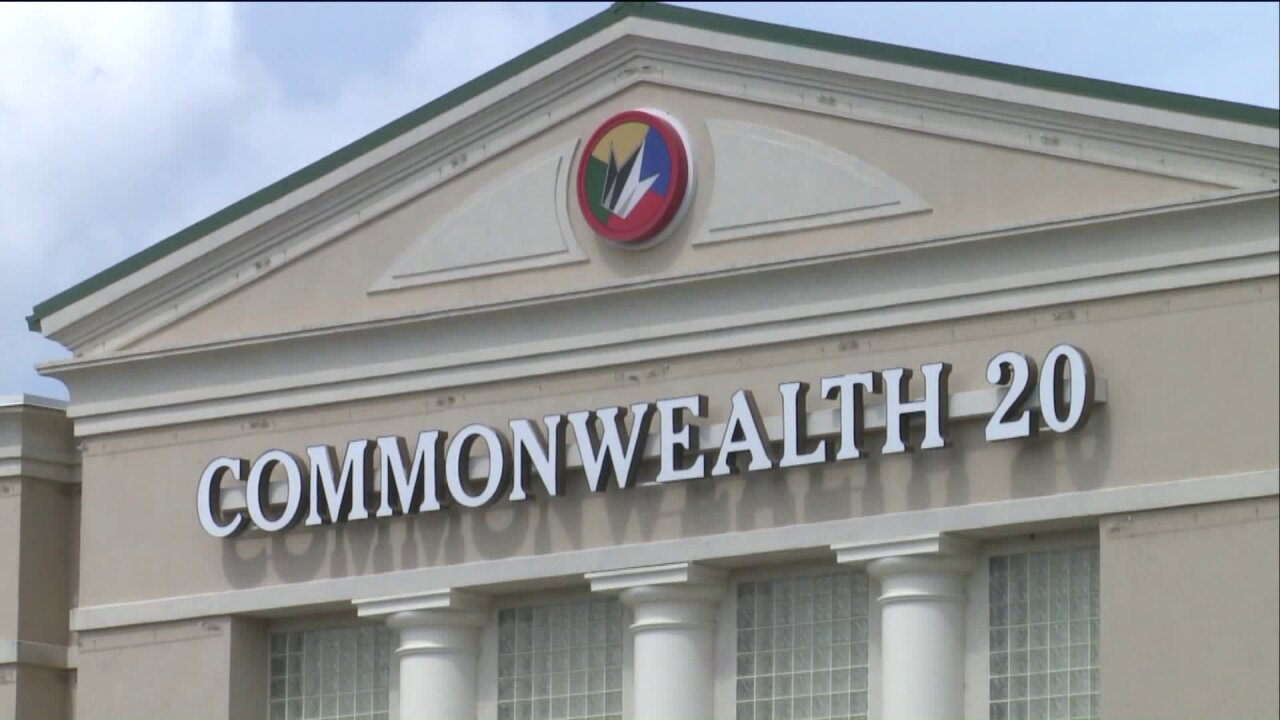 RICHMOND, Va. -- A new police at Regal Cinemas means moviegoers will have their bags and purses checked before they enter the movie theater.

"I do think it's an invasion of privacy, but at the same time, I think that we have to because this is a new world," Katrina Flores said.

The movie giant recently announced new procedures for security reasons on their website:

"Security issues have become a daily part of our lives in America. Regal Entertainment Group wants our customers and staff to feel comfortable and safe when visiting or working in our theatres. To ensure the safety of our guests and employees, backpacks and bags of any kind are subject to inspection prior to admission. We acknowledge that this procedure can cause some inconvenience and that it is not without flaws, but hope these are minor in comparison to increased safety."

Flores admitted that she doesn't think anyone goes to the movies these days without thinking about the shootings.

The new bag check policy comes in the wake of the recent shooting in Louisiana that left three people dead and the 2012 shooting in Aurora, Colorado, that killed 12 and 70 others injured.

Though Regal Cinemas have not been under attack, they are the first theater chain to implement the new rule.

But the searches have triggered a debate over gun rights.

"I think it's security theater move than anything. It's not really going to deter someone from doing something evil," Phillip Van Cleave said.

Gun rights advocate Phillip Van Cleave believes the policy may keep people away from the movies.

"It would really be anybody that objects to a private company searching them treating them like criminals," Van Cleave added.

Van Cleave said he questions the person checking the bags qualifications  and wants to know what specifically they are searching for.

WTVR CBS 6 reached out to Regal Cinemas corporate office, but as of 7 p..m. Wednesday, they had not returned our phone calls.