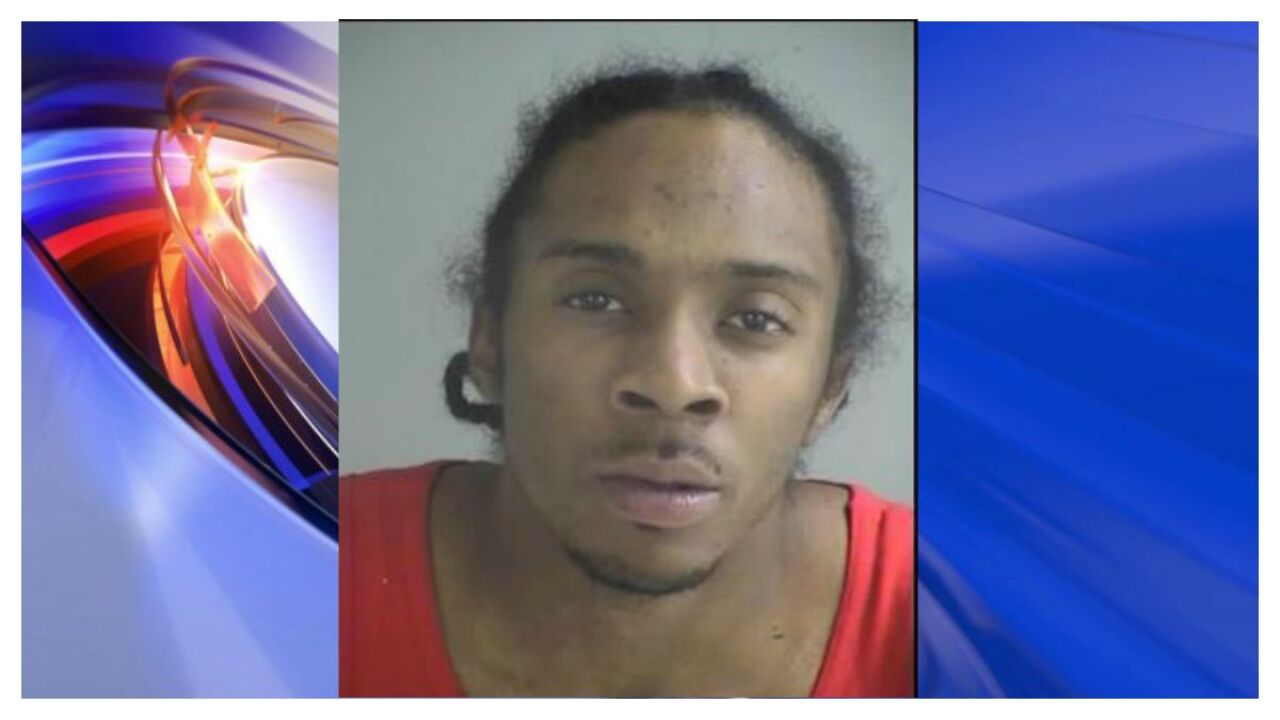 HENRICO, Va. — A local tow truck driver had a gun brandished at him while attempting to tow a vehicle from a Henrico home.

Ali Kenny Kelly was arrested Tuesday for pulling out a handgun during the confrontation.

Henrico police officers were called to the 700 block of Windomere Avenue to investigate the firearms-related offense.

The tow truck driver told officers that he was about to tow a vehicle from private property when a relative of the owner of the about-to-be-towed vehicle came out and confronted him.

During the confrontation, the suspect pulled out a handgun and displayed it in a threatening manner.

The suspect then fled the scene prior to police arrival.

Officers determined where the suspect was staying and upon checking the residence, located the suspect.

He was placed into custody and served one warrant for Brandishing a Firearm.