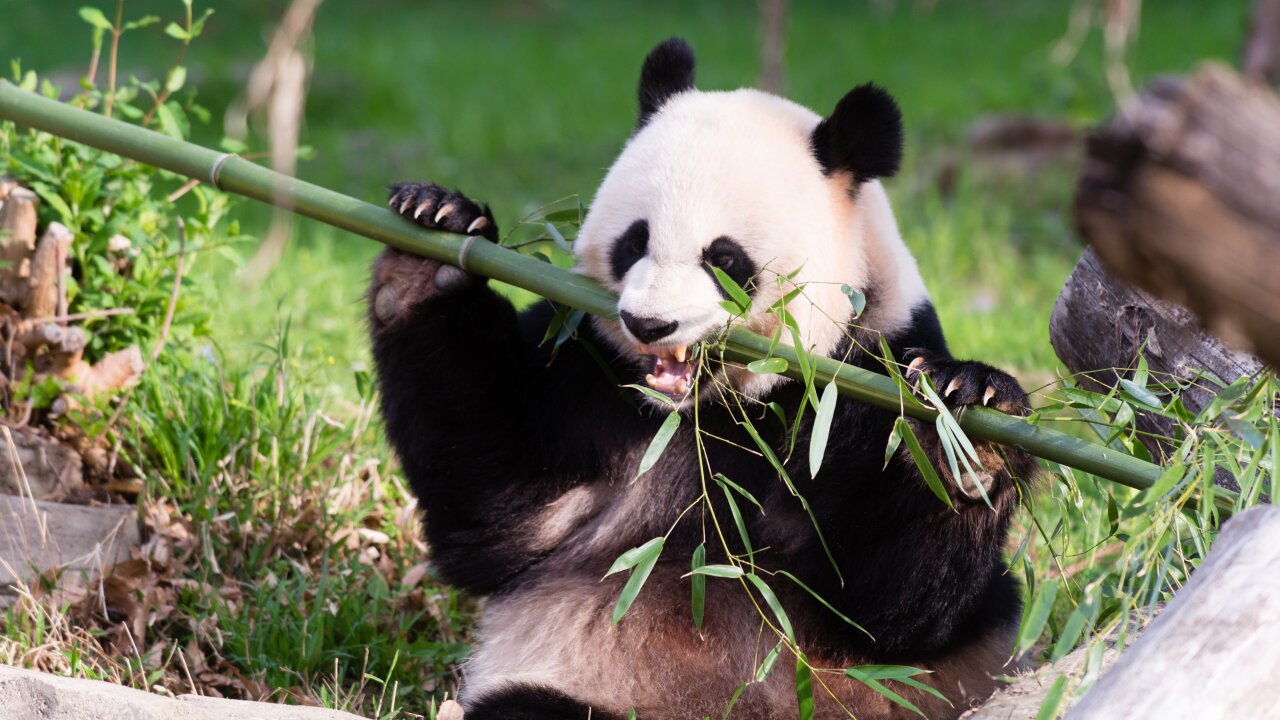 One of the National Zoo’s giant pandas, Mei Xiang, is pregnant, according to an ultrasound reading Wednesday.

WASHINGTON — It’s all “paws crossed” for a healthy giant panda cub at the National Zoo in Washington.

One of the zoo’s giant pandas, Mei Xiang, is pregnant, according to an ultrasound reading Wednesday.

Based on the size of the fetus, Mei Xiang could give birth as soon as next week, zoo veterinarians estimate.

The tweet said “paws crossed 4 viable pregnancy,” as many panda fetuses don’t make it to term.

“Today, we are cautiously optimistic,” Dennis Kelly, director of the Smithsonian’s National Zoo, said in a statement.

“We want a healthy cub for all the right conservation reasons. I am excited, but I have to say that we were prepared for a cub even before this morning’s ultrasound. Our expert team of keepers, scientists and veterinarians are going to do exactly what they are trained to do and I’ll just ask everyone to remain positive with us.”

Detecting Mei Xiang’s fetus via ultrasound was a first for zoo officials.

In the past, veterinarians have detected only changes in her uterus, which can occur for both a pregnancy and a pseudopregnancy.

Mei Xiang has also typically been reluctant to participate in the ultrasound procedure at this stage in the reproductive cycle, the zoo said.

Mei Xiang was artificially inseminated in April with semen collected from Hui Hui, who lives thousands of miles away at the China Conservation and Research Center for the Giant Panda in Wolong.

The zoo will track her current pregnancy on Instagram. The giant panda habitat will be closed until further notice, but Mei Xiang and the other pandas will continue to be visible on the panda cams.