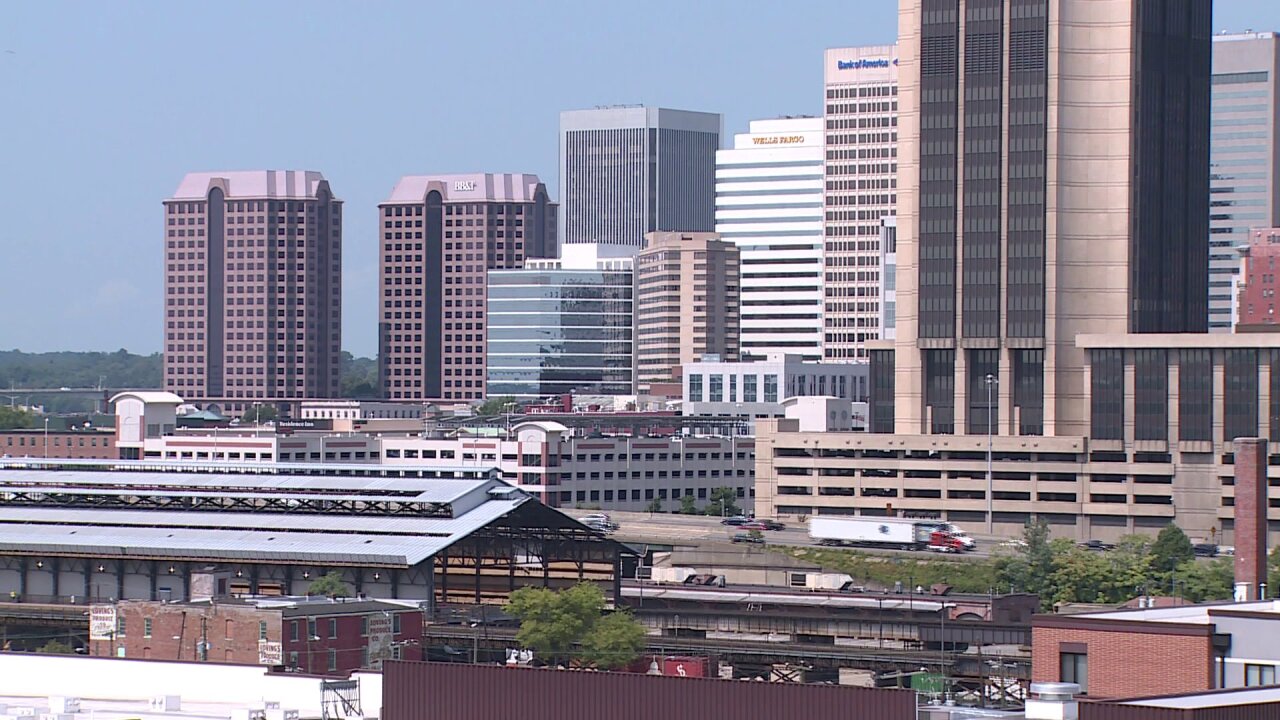 With the final countdown, Paul Shanks, Communications Director for Richmond 2015 said they have been busy working with different localities to make sure everything is ready.

"At this point in the game, it's about making sure we are ready for our visitors on day one," said Shanks.

Shanks said they have been making sure the course is ready for the competitions as well as making sure everyone in the area knows how to get around.

Meanwhile, the City of Richmond said just about everything on their end is complete.

"We've done paving for the last couple of years, most of that is completed, the only thing that is being held up is by some development projects downtown," said Allen Rothert, a special event coordinator for the city.

Shanks said it also wont just be coordinators helping out with the race.

Six-thousand volunteers from 28 different countries that have signed up to help.

"This is truly a herculean effort from our community, but also from folks around the world who are excited to help put on the world championship sporting event," he said.