For some teens, running away is an attempt to escape mental demons 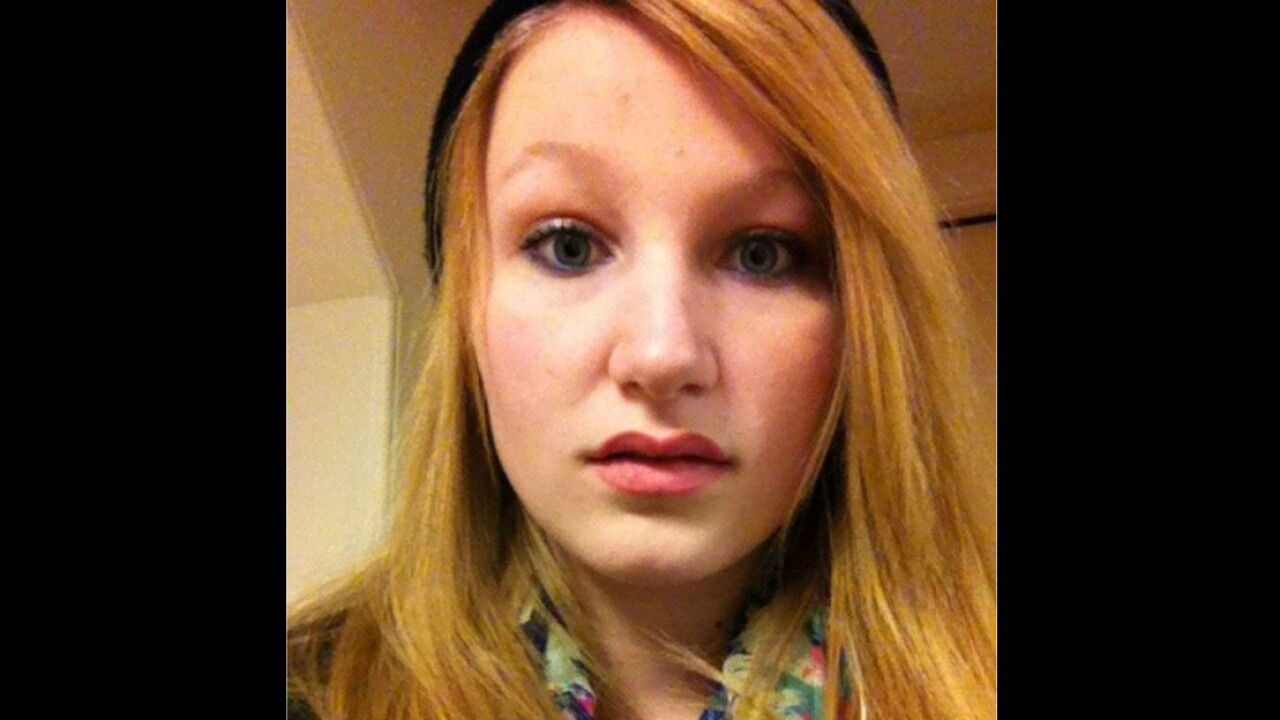 When the news broke that Rosie O’Donnell’s 17-year-old daughter Chelsea was missing, and that she is suffering from an undisclosed mental illness, stopped taking her medication and had run away, I imagine any parent who has been touched by mental health issues immediately felt for O’Donnell and the rest of her family.

Trying to help a teenager who is dealing with mental health issues is difficult, experts who work with children say. You have all the intensity of adolescence combined with a child suffering from depression, anxiety, bipolar disorder or a host of other mental health issues that affect teens.

“You have the usual challenges that are associated with the growing independence of adolescents and the need for independence, but at the same time, a need for structure,” said George DuPaul, professor of school psychology at Lehigh University. “You have that tension that you have under typical conditions … interwoven with symptoms of a mental disorder. It exacerbates both things.”

Parents want to encourage their children to get treatment and take their medications, but at the same time, they don’t want to push them away. “Unfortunately, there’s no simple answer because there’s definitely not a one-size-fits-all” approach, said Dr. Charles Raison, a professor of psychiatry at the University of Wisconsin-Madison.

Raison said based on his experience over the years, most of the time parents “err on the side of not pushing hard enough,” which is understandable. The idea of “your kid on the streets” is too much to take.

That said, according to Raison, generally it’s better for parents to push when it comes to getting a child into treatment and encouraging them to take their medications. “I have, over the years, sometimes had to tell parents, ‘Listen you have to suck it up’ and risk having them hit the street briefly because they’ve got to get treatment.”

DuPaul said an effective strategy for parents is giving teens some control when it comes to their treatment so they feel they have a say in their life.

He suggested saying to the teenager, “We need to do this but I’m going to give you the choice. … When we go to this professional, you can meet with this person and relay these concerns yourself or I will do it so you have a choice as to how it’s going to take place, but it does need to take place because of these concerns that I have.”

“What you want to build in as much as possible is limited choices on the part of the teenager so that they feel that … they are part of the decision-making process, but obviously within limits,” said DuPaul. “It’s not like a choice of we’re going to go to a professional or we’re not. It’s we’re going to a professional but you can take the lead or I can take the lead. What would you prefer?”

How can parents best help teens suffering from mental illness? Post your thoughts on the WTVR CBS 6 Facebook page.

Teens dealing with mental illness may leave the home because their parents are pushing them to get treatment and take their medications, they are fighting so much with their family, or they are so “debilitated and psychotic they don’t know what they’re doing,” said Raison.

“When people have severe mental illnesses, wandering is one of the things they do,” he said. “There is something about these disorders where people wander, and wandering is bad news.”

Raison said if the teenager ran away because they have a severe mental illness and they’re not really functioning, when they come home, parents shouldn’t consider punishing the child.

“You don’t want to be punitive because usually if you can get them back in treatment, they start doing so much better that they are not going to go running away again,” he said.

The O’Donnell family, in a statement through a spokeswoman, said “Chelsea, like millions of people, lives with mental illness.”

And many of those millions include teenagers.

Approximately one out of five adolescents has a diagnosable mental health disorder, and nearly one in three shows symptoms of depression, according to an overview by the Department of Health and Human Services of the latest research.

But too few are getting the help they need. Less than half of adolescents with psychiatric disorders received any kind of treatment in the last year, the Department of Health and Human Services reported.

If any parent believes their child is suffering from depression or any other mental health issue, the most important thing a parent can do is get them treatment.

“If your kid is going off the rails, and that means they are acting extremely bizarrely, they are totally different than they were before, they’re not functioning, it’s an emergency,” said Raison. “And the best thing you can do is push, push, push to get your kid the best care you can find and as quickly as possible.”

But getting good treatment in the United States can also be extremely difficult, said Raison. Not all practitioners are equally trained, and just getting to see a psychiatrist can sometimes be a six-, eight- or 10-week wait.

“And each day is like a thousand years long if you’ve got a kid that is coming apart,” he said.

DuPaul said parents can also reach out to a school counselor or a family physician, who is not a psychiatrist but who could have a reasonable idea of what resources are available in the community.

And then the parent would want to communicate directly with the child about the next steps, he added. A parent would say, “OK, I think we have a number of options here of what we can do but I’m concerned enough that we need to go and talk to a professional, either at your school or in the community.”