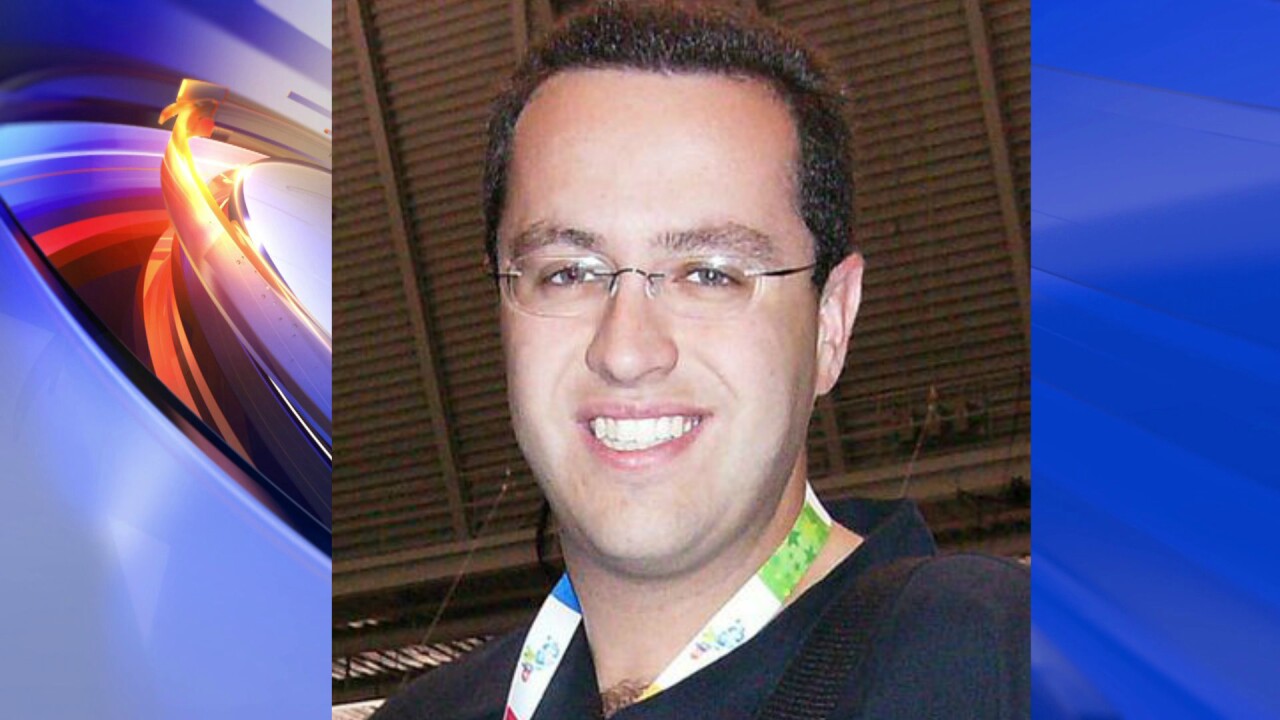 INDIANAPOLIS, Ind. — Former Subway spokesman Jared Fogle is expected to accept a plea agreement and plead guilty to one child pornography charge and one count of traveling to engage in illicit sexual contact with minors, according to court documents filed Wednesday morning.

Under the plea agreement, the government agrees to recommend less than 13 years in prison for Fogle.

Also, Fogle’s lawyers agree to ask the judge for no less than a 5-year prison term.

The agreement says Fogle will adhere to a pornography ban and sexual disorders treatment, and he will have no unsupervised visits with minors, among other requirements.

Computer monitoring will be required, too.

The sandwich chain suspended its relationship with Fogle earlier this year after investigators raided his Indiana home.

The raid came more than two months after Russell C. Taylor, the executive director of the Jared Foundation, was arrested in Indianapolis on federal child pornography charges.

Contacted Tuesday by CNN, Taylor’s attorney declined to comment on the development. Attempts to contact Fogle’s attorney, Ron Elberger, were not immediately successful, although he did tell CNN affiliate WXIN that he had no comment.

Subway tweeted that it no longer has a relationship with Fogle.

Fogle became famous in 2000 when the sandwich chain released a commercial centered on his claims that he dropped about 245 pounds — from a peak weight of 425 — in one year as an Indiana University student, thanks in part to exercise and a simpler diet involving Subway subs.

After Taylor’s arrest, Fogle issued a statement saying that he was shocked at the allegations and that his foundation was severing its ties with Taylor, CNN affiliate WTHR reported.