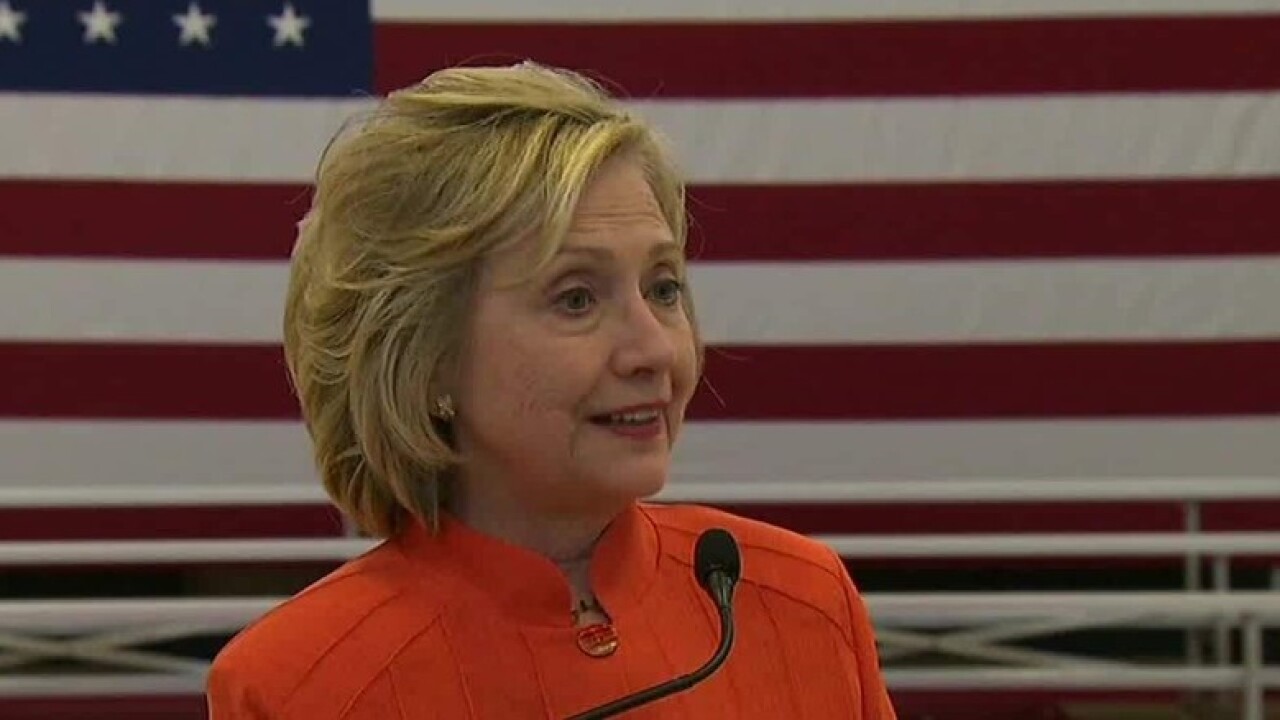 WASHINGTON — The State Department acknowledged that top Hillary Clinton aides Cheryl Mills and Huma Abedin had government-issued BlackBerry phones during their tenure at the department, but said those devices could not be located, in a court filing Wednesday.

Responding to a request by the conservative group Judicial Watch, which is suing the State Department for information related to Abedin’s employment situation, government attorneys said the department “did not locate any such devices that may contain records responsive to plaintiff’s FOIA requests,” which includes a request for the department to “identify any and all servers, accounts, hard drives or other devices currently in the possession or control of the State Department or otherwise that may contain responsive information.”

In its filing Wednesday, attorneys representing the State Department submitted a statement by executive secretary Joseph E. Macmanus, in which he states that his team “does not believe that any personal computing device was issued by the department to former Secretary of State Hillary Clinton, and has not located any such devise at the department.”

BlackBerry phones were issued to Abedin and Mills, he said, but those devises would have been cleared through a factory reset once they were returned to the department.

“Because the devices issued to Ms. Mills and Ms. Abedin would have been outdated models,” he said, “in accordance with standard operating procedures those devices would have been destroyed or excessed.”

And while the State Department is not able to locate those two phones, spokesman John Kirby insisted on Wednesday that they were turned in.

“Obviously they were turned in, and according to protocol they would have been reset and re-issued,” said Kirby, later adding, “Where they are now, I couldn’t begin to tell you.”

Judicial Watch, however, is not satisfied by this latest update.

“The questions just keep popping up,” the group’s president, Tom Fitton, said in a statement. “Every time the State Department tries to justify its stonewalling, one more bit of information arises.”

“If the State Department was not providing secure email devices to Mrs. Clinton, who was?” he asks. “Best Buy? Target? Mrs. Clinton clearly did whatever she wanted, without regard to national security or federal records keeping laws.”

There will be a hearing in the Judicial Watch case on Thursday afternoon, during which these issues may be raised.

And the State Department does appear to be expanding its review into the Judicial Watch Freedom of Information Act request to include the state.gov email accounts of two former officials besides Abedin and Mills, after “potentially responsive emails” from those officials were found in Abedin’s inbox.