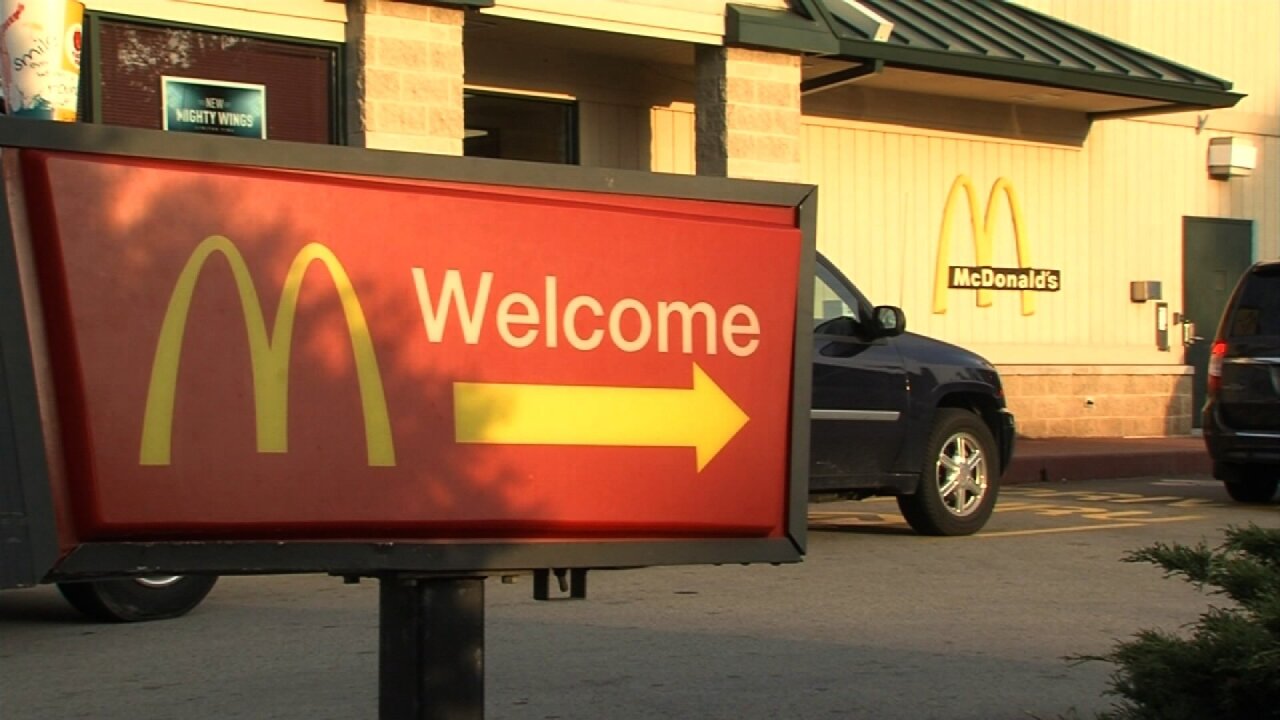 **Embargo: Milwaukee, WI Nick Chipman, 32, purchased one of every breakfast and lunch sandwich at a McDonald’s in Wauwatosa, Wisconsin, to make a “McEverything.” The “McEverything” cost Chipman $141.33.

NEW YORK — The Cleveland Clinic is kicking McDonald’s off its campus.

The McDonald’s restaurant located at the main hospital center is shutting down next month after hospital officials discontinued its lease, according to the Cleveland Clinic, one of the top health care institutions in the country.

The move is one of a number of changes the hospital has made over the past decade to “promote healthy food choices, exercise, and a smoke free environment,” said Cleveland Clinic spokeswoman Eileen Sheil. “Our goal is to reduce the risk factors that contribute significantly to chronic diseases.”

The Cleveland Clinic considers obesity to one of the worst health problems in America. The clinic defines obesity as “when a person’s calorie intake exceeds the amount of energy he or she burns.”

The story was reported earlier by the Cleveland Plain Dealer.

McDonald’s has suffered flagging sales, and the fast food chain has revamped its menu and its image.

The company has a new CEO and has implemented or is testing several changes including a new and cooler-looking Hamburglar, table service, all-day breakfast, burgers with lettuce buns, and artisanal grilled chicken sandwiches.

McDonald’s did not respond to messages from CNNMoney. A phone message to the franchise owner was not immediately returned.