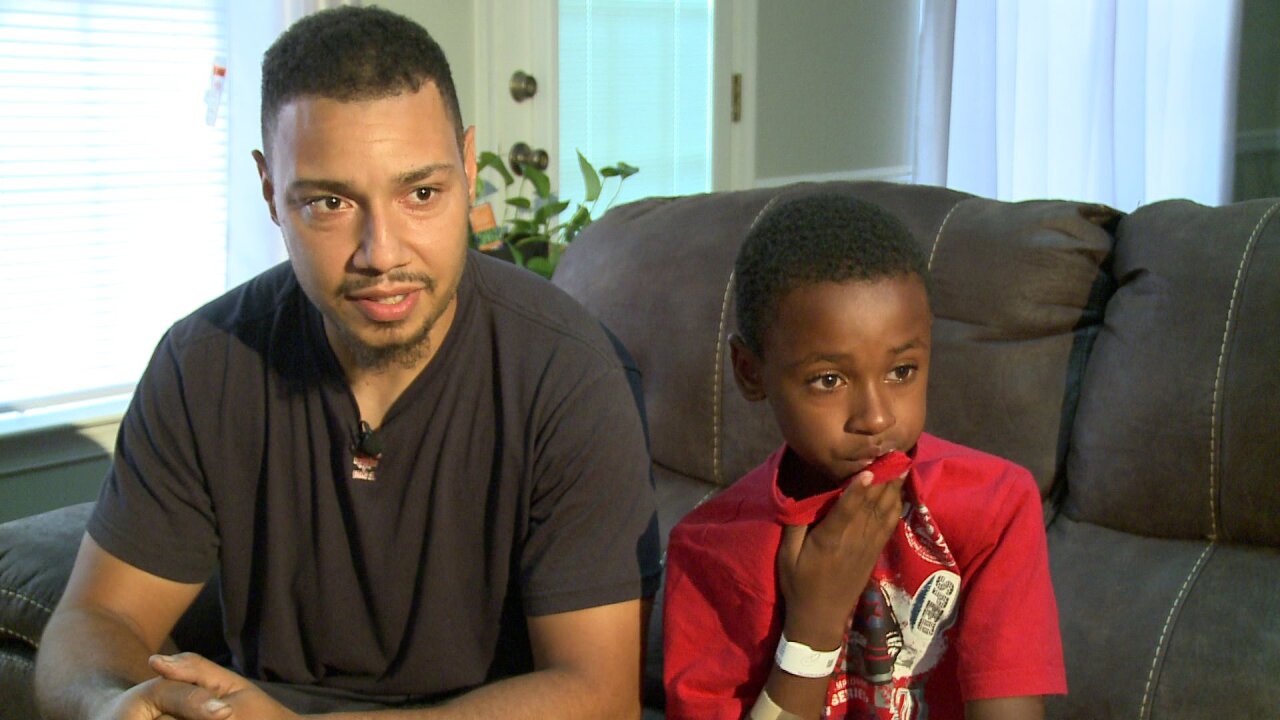 HENRICO, Va. – At least one child was hurt in August, after a Henrico daycare building was hit by a car in the afternoon.

Police at the time said charges could be pending. On Oct. 6, 67-year-old Geraldine Dickens was charged with one count of reckless driving.

Police found out about the accident at CrossRoads Christian Academy from a parent who contacted them after picking up their child.

“That is crazy…to think something that extreme you wouldn’t call the police,” Brandon Cotman said after his son, Jeremiah, was injured at the daycare.

Eight-year-old Jeremiah said it was nap time when the car flew into the building and shattered a glass door.

“It felt like lightning stabbed me in the back, and I fell to the floor,” Jeremiah Cotman said.

Cotman had minor scars on his leg, arm, and above his eye from glass flying into his little body.

“It was like dripping everywhere, blood was on the floor,” Jeremiah Cotman said.

Brandon Cotman said Jeremiah’s mom talked to someone at CrossRoads Christian Academy who told her a car malfunctioned.

But, nobody seems to know exactly what happened because Henrico Police confirmed they were never called.

Cotman ended up calling the police himself, and Sergeant Colin Rooney confirmed they are now investigating. 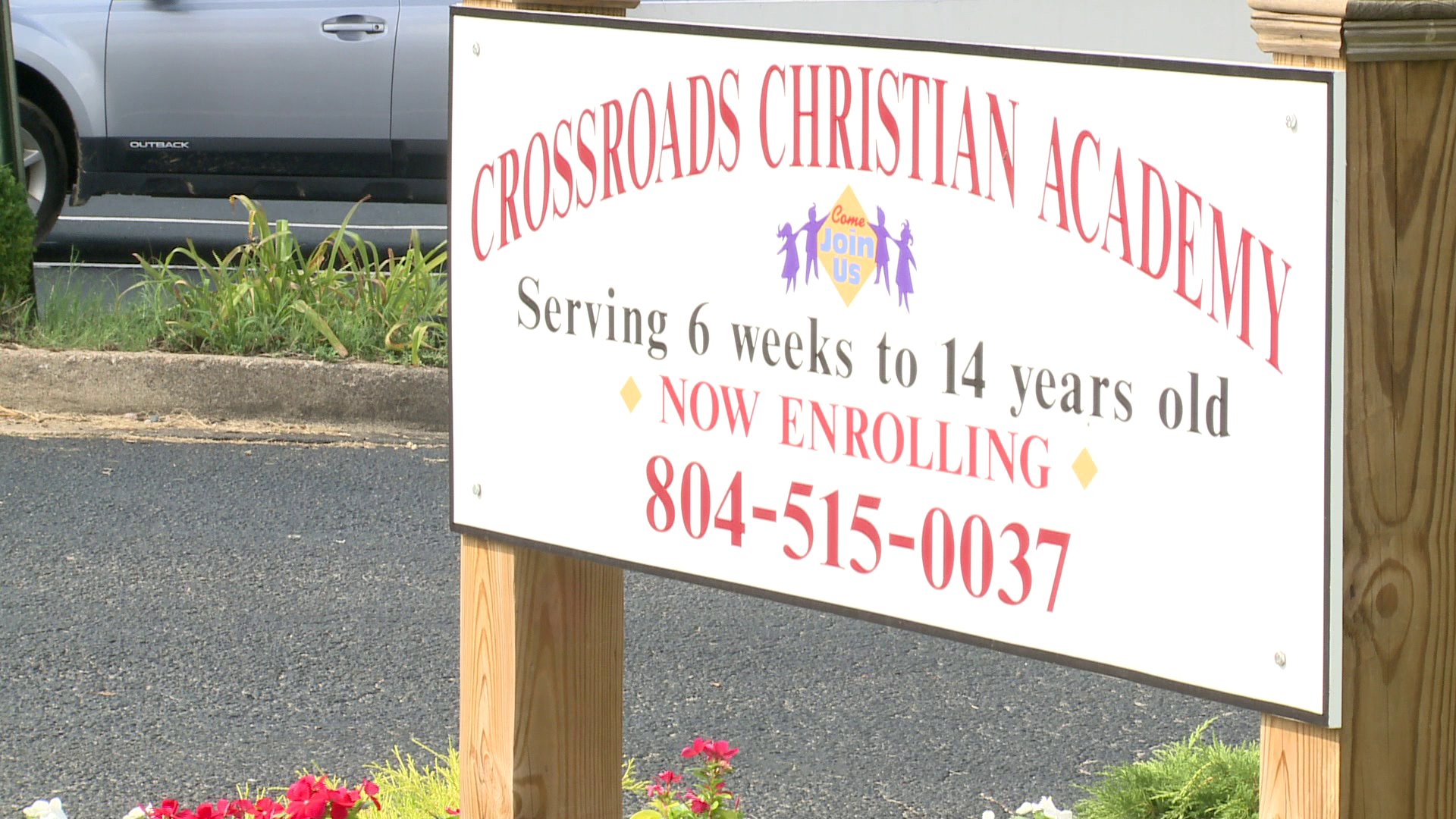 Prevailing Word Ministries Pastor Gary Garner runs the CrossRoads Christian Academy daycare. Garner declined to do an interview, but did say “it was only a few minor cuts” when asked about the crash.

A woman at the front desk of the daycare said she spoke with a woman in the licensing division of the Virginia Department of Social Services who told her proper protocol was followed.

CBS 6 reporter Melissa Hipolit reached out to the VDSS by email, but is waiting to hear back.

Brandon Cotman said those answers don’t satisfy him, and he won’t be sending his son back to CrossRoads Christian Academy.

“Why wouldn`t you call police if an accident happened at your daycare? I don`t understand that at all,” Cotman said.