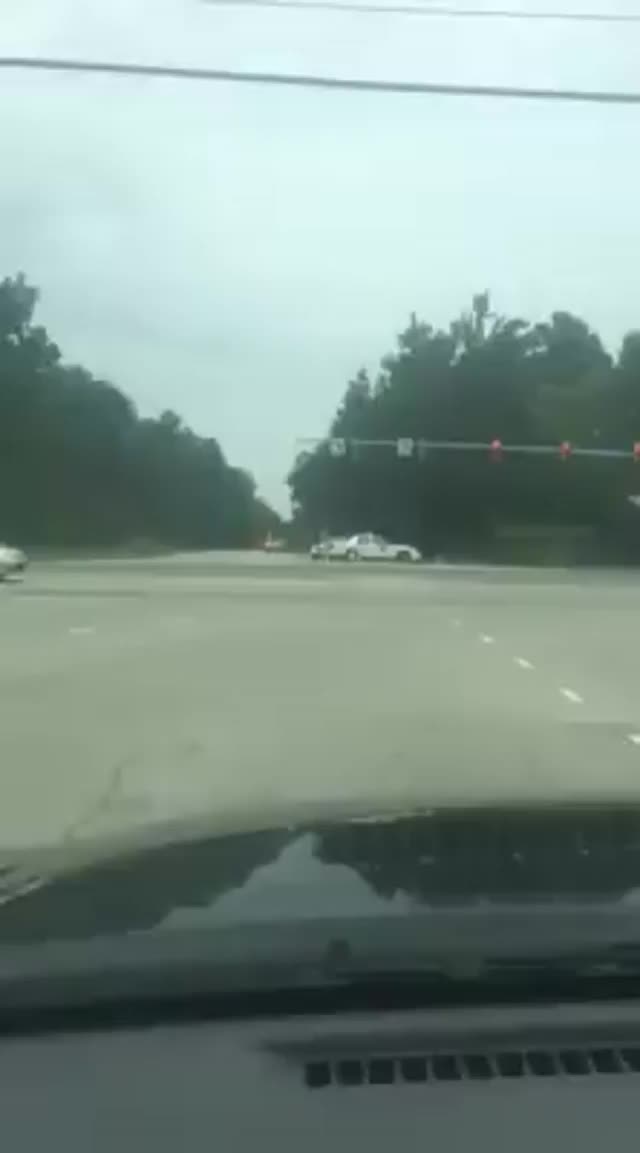 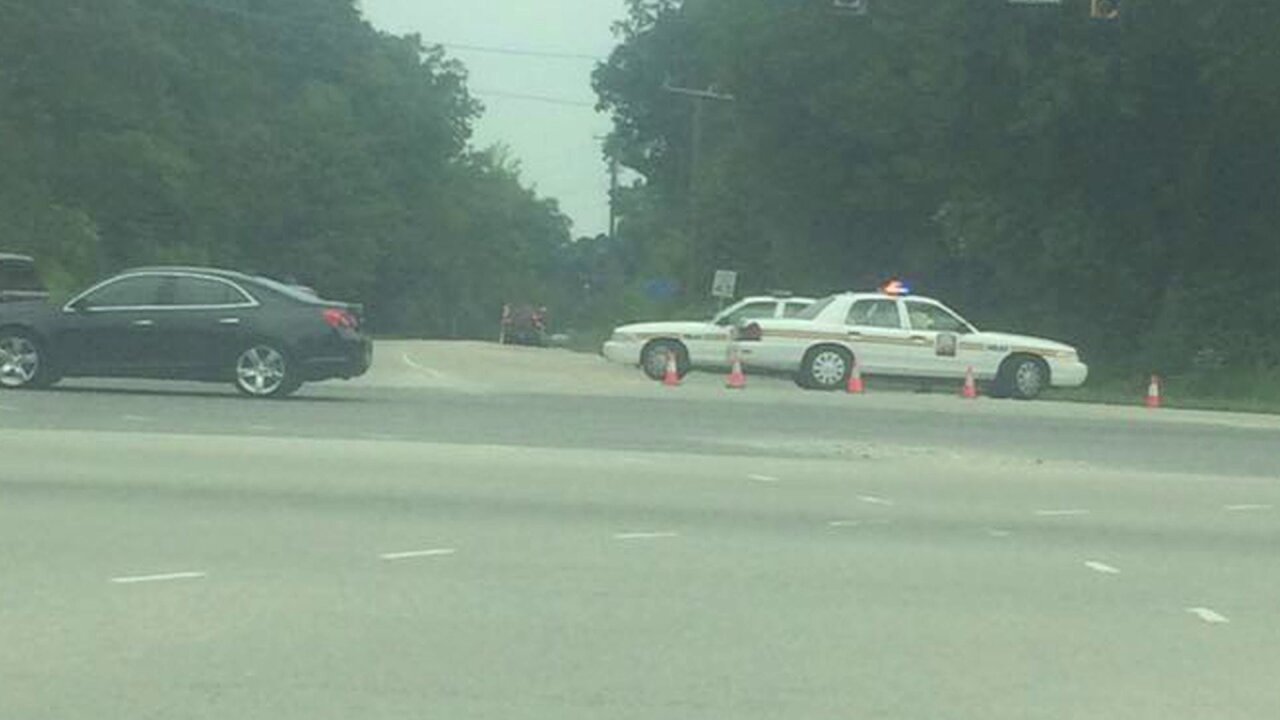 CHESTERFIELD COUNTY, Va. –A fatal motor vehicle crash that occurred in the 11800 block of Chalkley Road, at Iron Bridge Road, is under investigation. Chesterfield Police identified the driver of the Chevrolet as Tiese G. Howard, 40, of the 6300 block of Halrose Lane.

Howard was pronounced dead at the hospital.

Police said a 2002 Chevrolet S-10 was traveling south on Chalkley Road when it crossed into the northbound lanes and struck a 2006 GMC Denali head-on.

Both drivers were transported to VCU Medical Center.

Police continue their investigation into this crash.