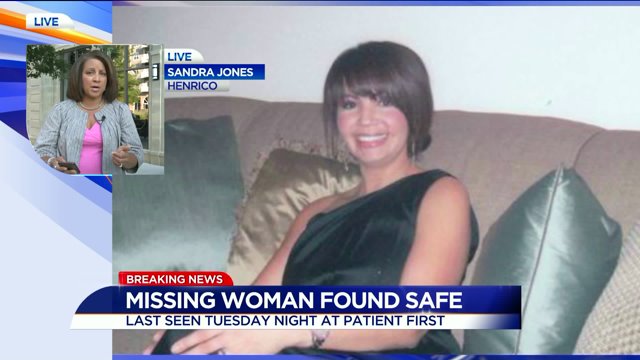 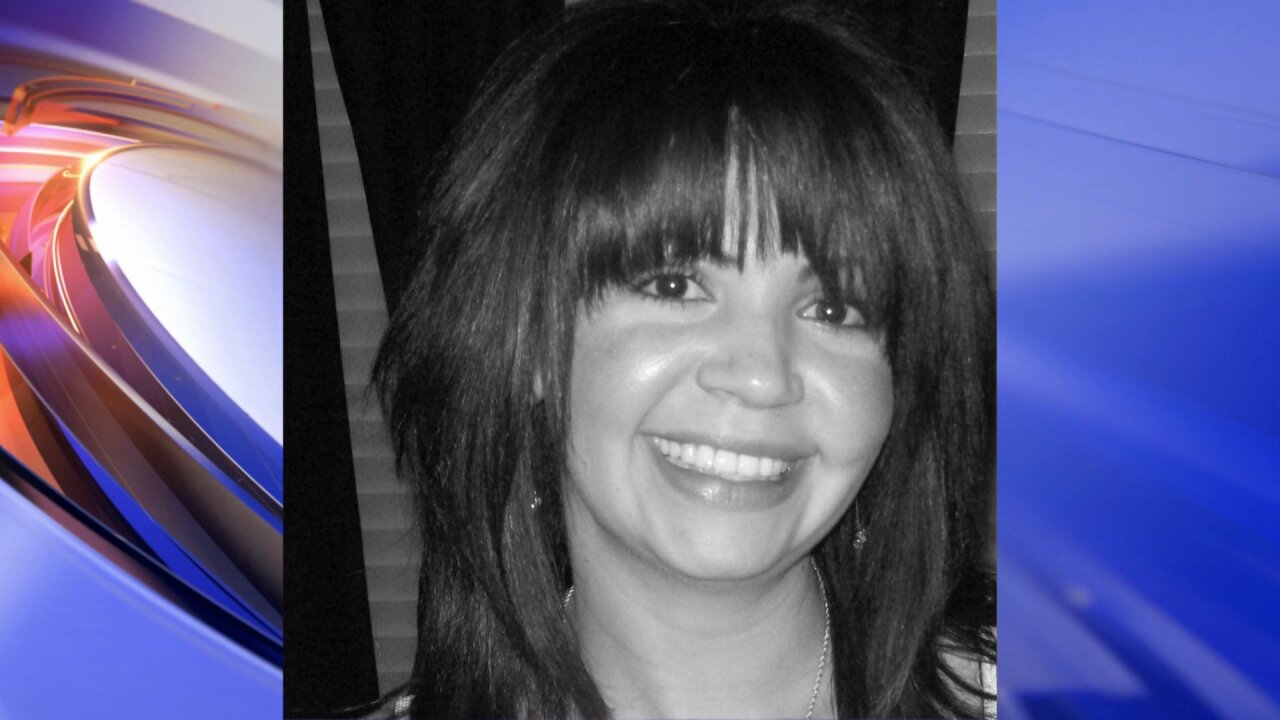 Her husband Mark Ditto said he had been a nervous wreck, not having seen or heard from Connie since Tuesday night.

Ditto’s husband Mark said no one had seen or heard from his wife since Tuesday night when she checked into Patient First in Short Pump complaining of head pains.

"She said she was going to a walk in facility,” Ditto said.  “She was having headaches and dizziness.”

“She said ‘No I got to go and hung up,’” Ditto recounted.

That was around 8 p.m., when she was at the salon she owns, Organic Hair Studio located in the Phenix Salon Suites at West Broad Village, her husband said.

She was seen on video at a Patient First five minutes away.

“She signed in at the desk,” Ditto said. “She sat down to wait, was there a couple of minutes; got up walked out and left."

Then, when Mark started texting Connie asking how she was doing, she replied in texts that she had “to get X-ray.  I think they going to do surgery.  They transport me to the hospital.  I lost my vision in my right eye."

And then, four minutes later at 9:13 p.m.  Connie tells her husband:  "Mark do not come.  I do have injury very badly on my shoulder too."

Then, according to her husband, her phone was off.

"At that point, we went to the Patient First,” Ditto said. “Her car wasn't in the parking lot or anything."

Mark checked every hospital in the area.  But he says they didn't have a record for Connie.

Capt. Linda Toney with Henrico police would only say that Connie Ditto was safe, but would not elaborate on where or how she was found.

Police said this is an ongoing investigation and additional information may still be released.

People have speculated that a woman found by a local police department in Maine, wandering the town without identification, unable or unwilling to speak, is Connie Ditto. The reporter for that story reached out to CBS 6 and clearly stated they are not the same person.