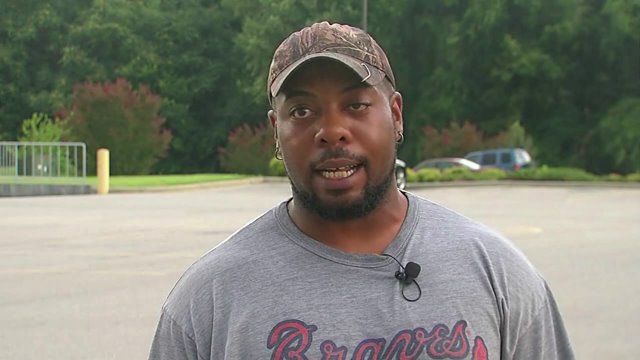 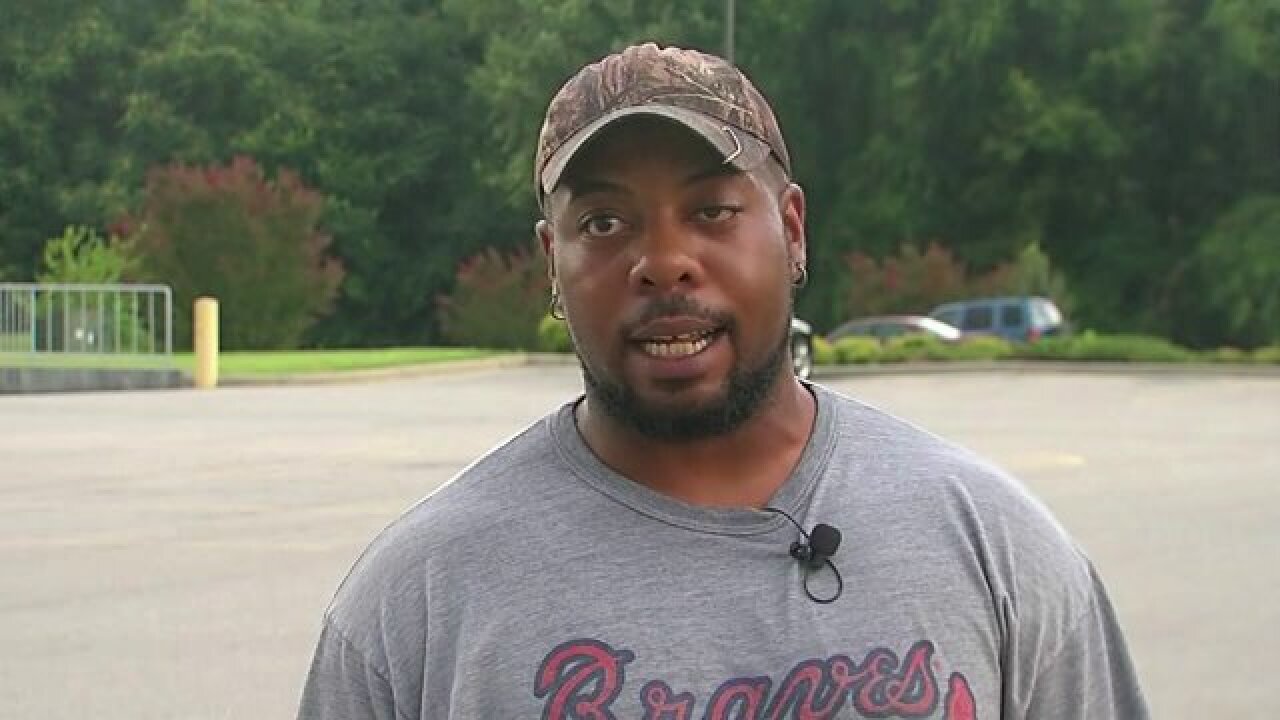 DANVILLE, Va. -- A black delivery driver for Lowe's said he was told he could not make a delivery because of his race. Marcus Bradley said his work day last Monday started off like an ordinary day on the job. Then, he said, he received a phone call that shocked him.

"I got a phone call telling me to bring the delivery back. Saying that I couldn't do the delivery," Bradley said. "I asked him why I couldn't do it and he said because you're black and they don't want you at the house."

Bradley said he was told the customer specifically asked Lowe's not to send a black delivery person. Bradley's co-worker said he could not believe his ears when he heard the call.

"To me, it just ain't right for a business that we work at to go on with the woman's wishes," co-worker Alex Brooks said.

When Brooks and Bradley returned to the store, Bradley was replaced with a white driver.

"It was one of those things like, 'These guys will get over it. They're tough guys, they're delivery guys and that's kind of where I just had to put my foot down and say I couldn't do it with them," Brooks said.

The customer who requested the white driver told WSET she had the right to have whatever she wanted and she did not feel bad about making the request for a white driver.

Bradley said he wished his boss at Lowe's supported him, but added he had no plans of leaving his job.

"I mean I gotta work. I'm going to keep going to work like I've always done. But I would think Lowe's would take it into consideration to think about what they're doing next time," he said.

After the incident was reported, Lowe's confirmed the store manager involved had been replaced. The company released the following statement:

DIVERSITY AND INCLUSION IS A CORE VALUE AT LOWE'S. THE SITUATION BROUGHT TO OUR ATTENTION WAS TROUBLING AND AN INVESTIGATION WAS IMMEDIATELY UNDERTAKEN. UNDER NO CIRCUMSTANCES SHOULD A DISCRIMINATORY DELIVERY REQUEST BE HONORED AS IT IS INCONSISTENT WITH OUR DIVERSITY AND INCLUSION CORE VALUES AND THE REQUEST SHOULD HAVE BEEN REFUSED. THE INVESTIGATION HAS CONCLUDED AND THE INDIVIDUALS INVOLVED ARE NO LONGER WITH COMPANY.