New cancer research at Massey will focus on treating mutations 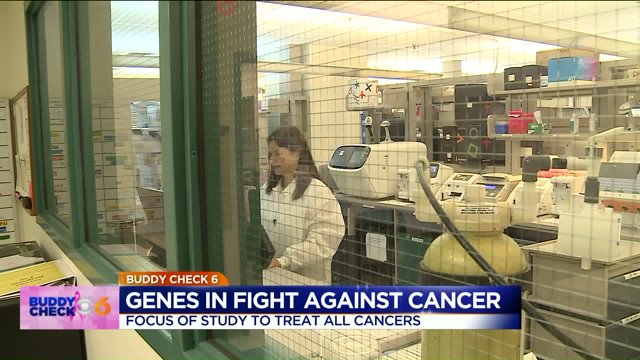 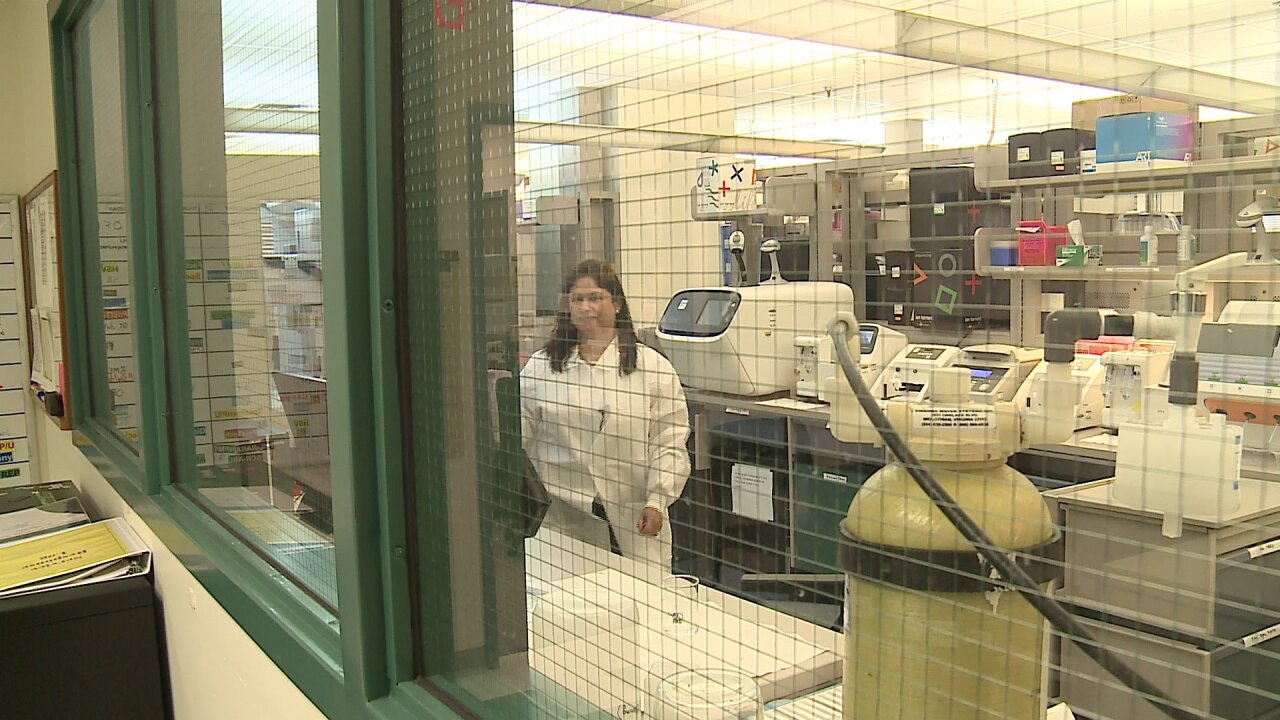 RICHMOND, Va. -- In small labs, big possibilities could be coming in the fight against breast cancer and other cancers.

The federal government is launching a massive trial called NCI-MATCH. It's looking at what genetic mutations drive a person's tumors rather than the type of cancer they might have.

“This is a massive undertaking,“ said Dr. Andrew Poklepovic, an oncologist and researcher with VCU Massey Cancer Center, who is involved in the NCI-MATCH trial.

“If you have a mutation, they're going to try the drug that targets that mutation not necessarily depended upon what type of cancer it is,” Poklepovic said. “It's really what drives the cancer.”

Massey Cancer Center is one of 2,400 sites participating in the project.

In the labs, DNA is taken from the tumors, sequenced, and then laboratory directors and pathologists analyze the mutations found. Mutations are reported to the oncologists, who decide the proper "personalized" treatment for their patients based on the pathologist’s report.

Doctors believe a person's genes are important in the fight against cancer. They say the breakdown of those genes leads to the development of cancer

The NCI-MATCH trial is based on a growing amount of information that many cancers share the same gene mutations or pathways to grow. So, a drug that can fight breast cancer may also treat another type of cancer.

“We can then move away from the mentality ‘that has to be this cancer for this mutation to if it has this mutation, you use this drug,’” said Poklepovic.

The national trial is now open in phases.

Massey's phase will begin in a few months. Nationally, 3,000 patients with Stage 4 cancer with no sign of a cure will be involved to see if access to other drugs will show promise.