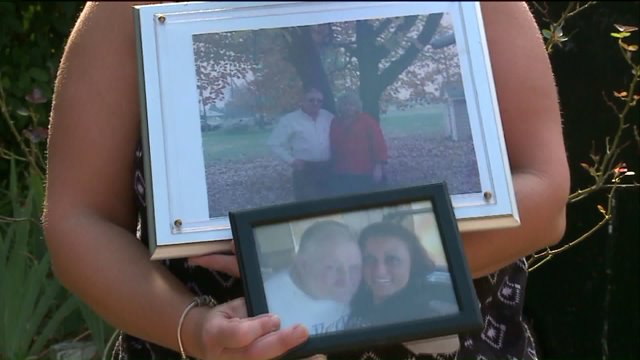 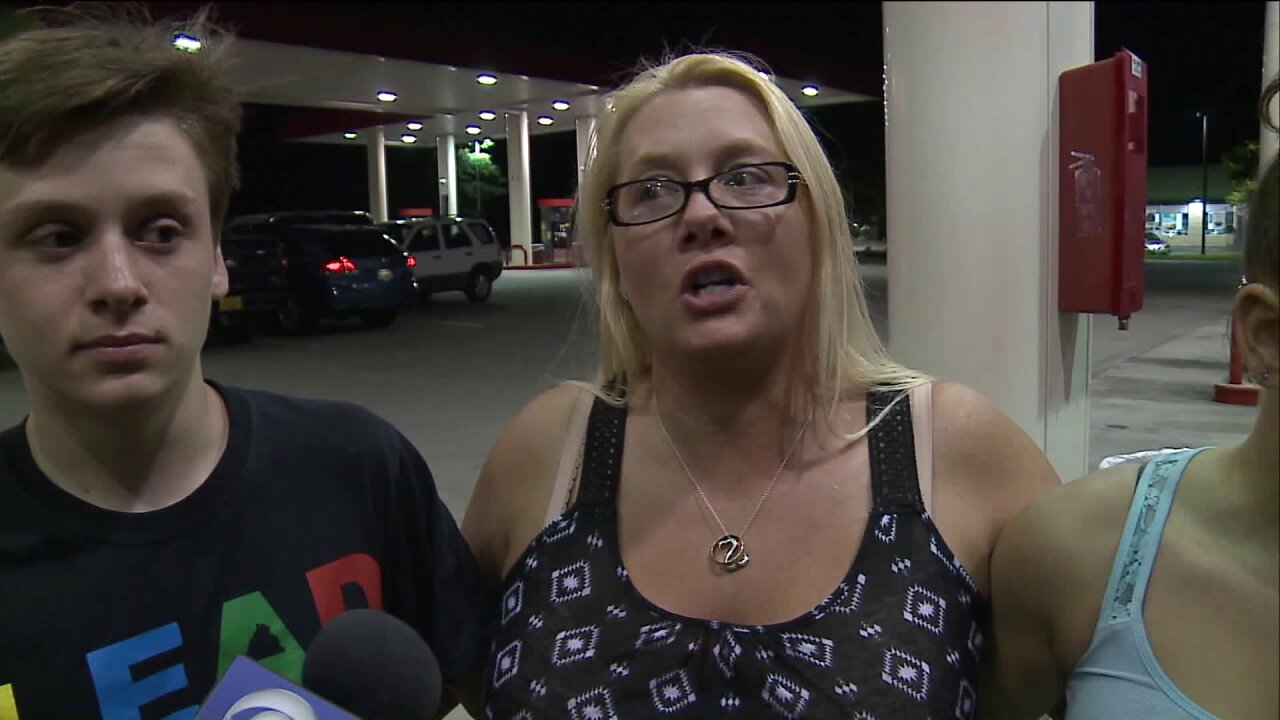 POWHATAN COUNTY, Va. -- The daughter of the man shot and killed by Powhatan Sheriff's Deputies Monday night said her father had only one eye and could only hear a bit out of one ear. Virginia State Police and the man's family identified him as 71-year-old Frank Short.

"My dad can't hardly hear at all," Peggy Stroud said.  "If they were telling my dad to put the gun down, my dad never heard them."

According to the Powhatan County Deputy Sheriff, Short "refused" to put down his firearm despite repeated commands by the deputy and "was subsequently shot."

Deputies were called to a home along the 2100 block of Urbine Road in Powhatan County at about 9:29 p.m. Monday. The call was for a domestic situation, according to Virginia State Police.

"When law enforcement responded they encountered a male subject armed with a firearm. The subject was subsequently shot by a Powhatan County Sheriff’s Deputy. The male subject died at the scene. No law enforcement on scene was injured," Virginia State Police spokesman Sgt. Steve Vick said."At the request of the Powhatan County Sheriff, the Virginia State Police Bureau of Criminal Investigation’s Richmond Field Office is investigating the incident. The investigation remains ongoing at this time."

Short was at home with one of his daughters when deputies were called to the house. Police have not yet said what prompted the initial call for help.

Short’s remains were transported to the Office of the Chief of Medical Examiner in Richmond for examination and autopsy.

Upon completion of the state police investigation, the findings will be turned over to the Commonwealth Attorney for final review and adjudication.