Henrico husband arrested for bigamy; married 3 times without a divorce 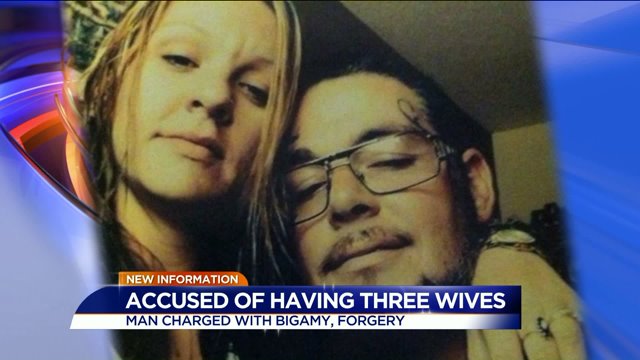 Hear his side and why he says the charges are wrong. Shelby Brown reports. 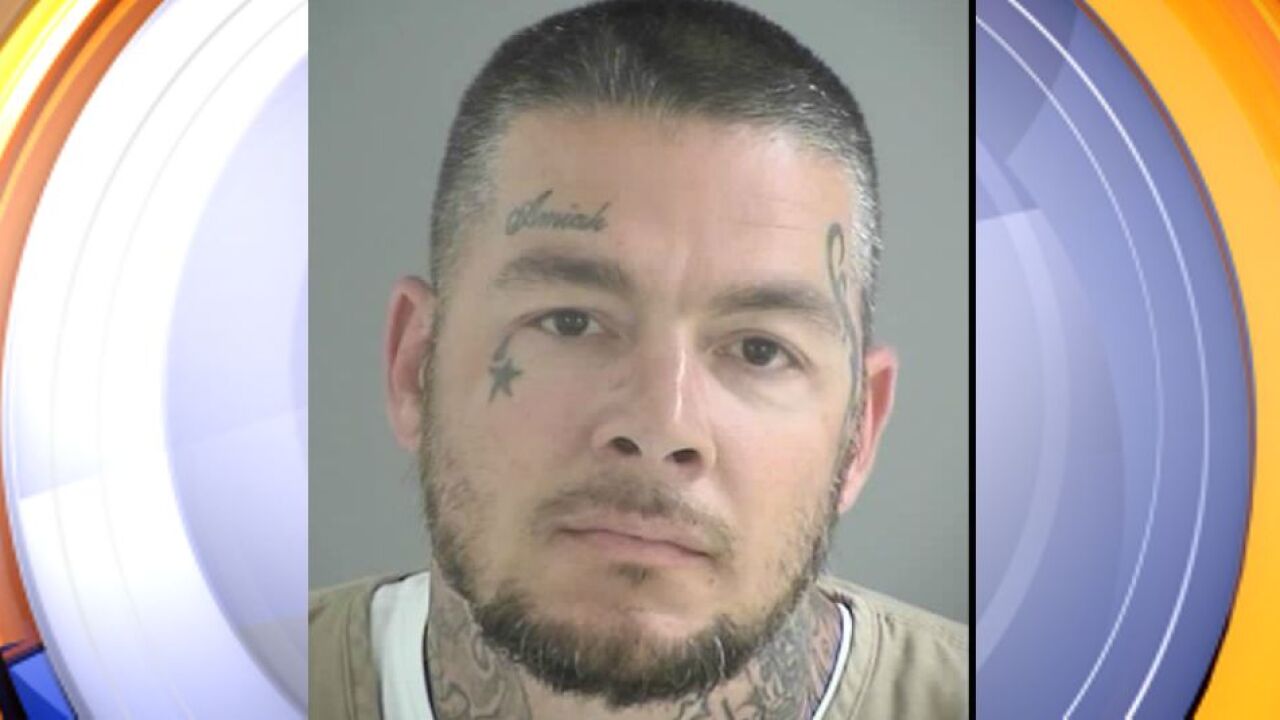 HENRICO COUNTY, Va. -- A Henrico man was charged with two counts of bigamy after his wife found out her husband had not divorced his previous wife before they got married. In fact, Frank Ernest Blake, Jr., 32, has been married three times without ever legally divorcing the women he married, police said.

From behind bars, Blake explained that he has had three different marriages. The first one in 2001 lasted several years. He said his wife then filed for divorce.

“I got papers in the mail saying we were divorced, but evidently you get two sets of papers. I signed my name and everything on it” Blake said.

He said he didn't think he had to get something annulled if it "wasn't even real."

"I thought the marriage wasn’t real and that’s why I got married to Jessica," Blake said. "I still love her and that’s who I want to be with.”

He and his current wife Jessica believe his second marriage of  two weeks wasn’t valid, and theirs is -- which took place in 2014. He’s convinced the charges are being levied against him out of revenge.

Henrico Police said they began looking into this case when a victim contacted them, saying her husband married her knowing his previous marriage hadn’t ended.

“It's embarrassing and I don’t see how it even got to this," Blake said. "I really did not know I was breaking the law."

We asked how often police see these cases. A Henrico Police department spokesperson tells us they made two bigamy arrests in the past 10 years. He adds, three citizens also swore out warrants with a magistrate in that same time period.

If convicted on these felony charges, Blake Jr. faces 2 to 10 years behind bars.

Blake Jr. is due back in court on these charges in October

Anyone with information about Blake or the arrest can submit a news tip here.