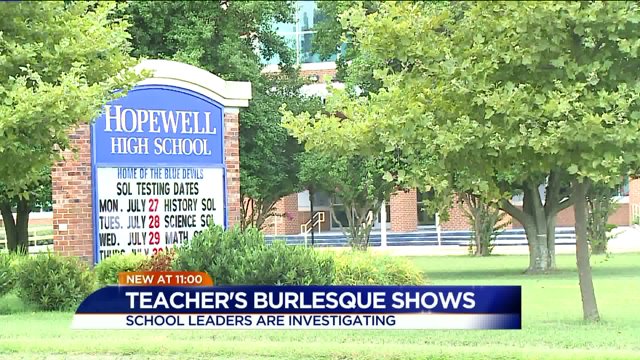 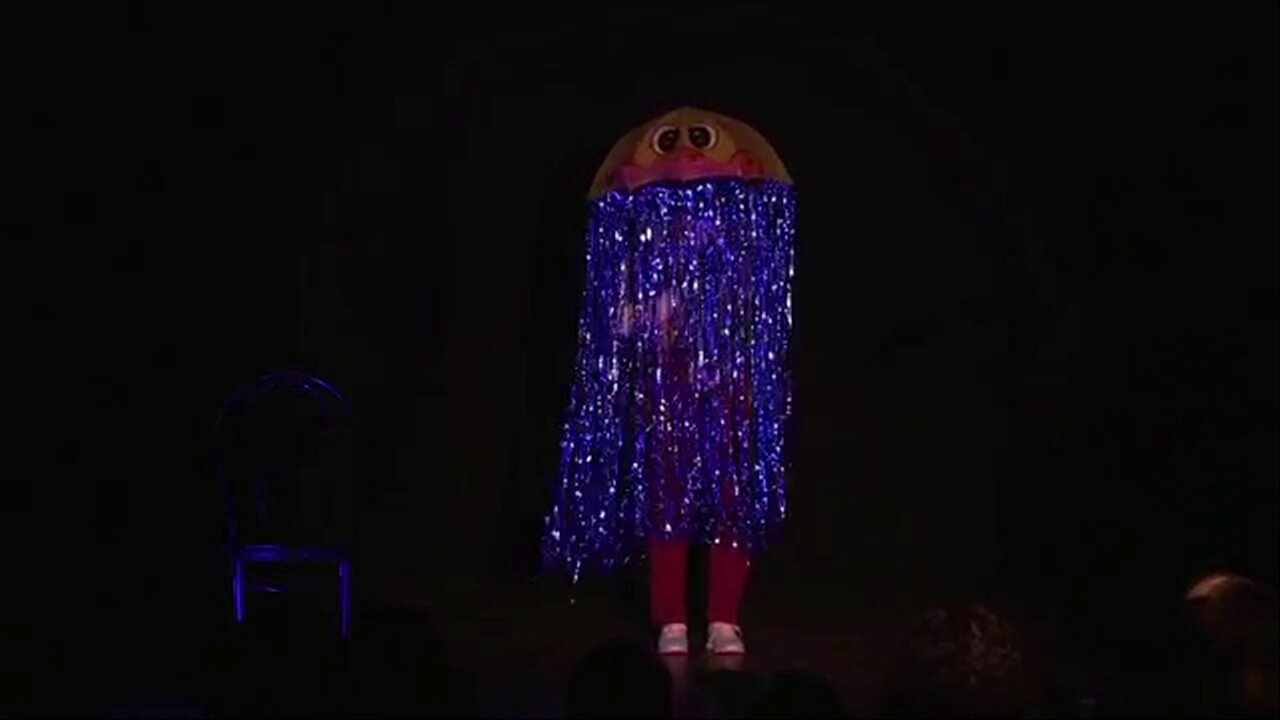 HOPEWELL, Va -- What some call racy videos popped up on Twitter and Facebook Monday, showing a Hopewell High School teacher wearing next to nothing. The videos have some parents calling for her job, but our legal expert explained Monday that probably won't happen.

The YouTube video of the teacher participating in a burlesque show had been viewed at least 2,000 times by late Monday.  Some high school parents said they could not believe their eyes.

"I can't believe a teacher that's supposed to be teaching our children the right way would do something like that," another parent Mary Peterson said.

The video is one of several images of the teacher being tweeted about and shared on Facebook.

"If we are talking about an adult and someone else has chosen to distribute it, well that's their choice,” CBS 6 legal expert Todd Stone said.  He said if the teacher had nothing to do with distributing the video, then legally, nothing can be done to her.

"The Constitution protects free speech and expression,” said Stone.  “This is a legal profession or hobby.  She has the right to do it and it's protected under free speech.”

In the state code, the rules for dismissing a teacher include a clause about immorality, but Stone said this video doesn't fit that description.  He said it will be interesting to see if parental pressure sways the district investigation.

"She doesn't need to be teaching my child or any child at all for that matter," said Thomason.

Hopewell's acting superintendent told CBS 6 that personnel issues can't be discussed with the media because that's a violation of the Family Educational Rights and Privacy Act.