Mom jumped in Pamunkey River in effort to save drowning son 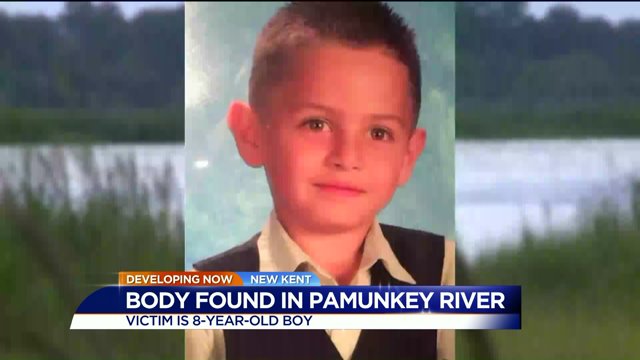 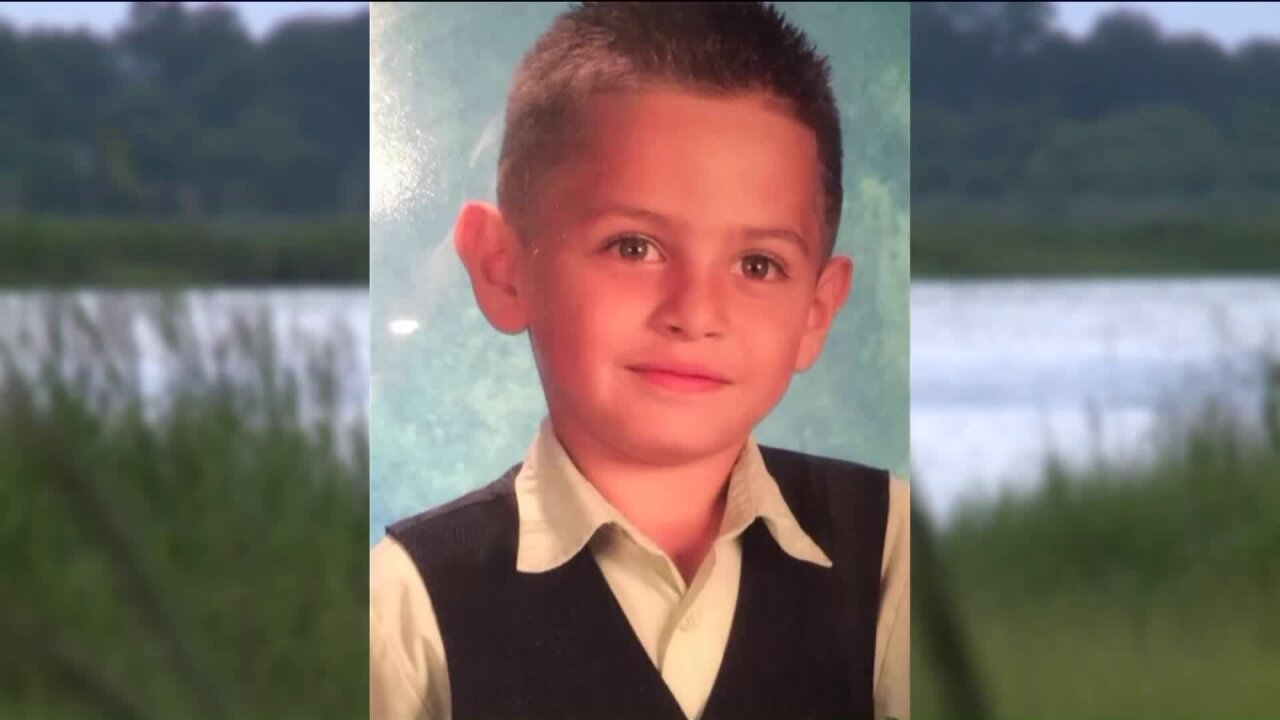 NEW KENT COUNTY, Va. -- The body of Joel Martinez Mercado, an eight-year-old second grader at New Kent Elementary School, was pulled from the Pamunkey River Monday morning. He had fallen into the water Sunday night while he and his family walked on a pier near Route 33 in West Point.

Mercado's mother had jumped into the river in an effort to save her son, but she could not rescue him in time. When his mother could not save him, someone called 911.

"Initial information indicated one person in the water and another person unaccounted for. One person an adult was recovered from the water and the second person reported to be a child became the subject of an intense search," New Kent Sheriff’s Office Chief Deputy Joe McLaughlin said.

Rescue divers searched for Mercado until sunset Sunday. When the divers got out of the water, the child's family and crews continued the search by boat. They discovered Mercado's body in the morning.

"Oh my God. I feel sorry for the family," Vanessa Morris said standing near the spot where the child's body was discovered. "It hits close to home because I lost my daughter in 2008."

Morris said she hoped the family would lean on their faith and community to get through this tragedy.

"Gather around them with love, with food, with clothing, with anything that we would be able to help them with," Morris said. "It would mean a great deal just to know they are loved."