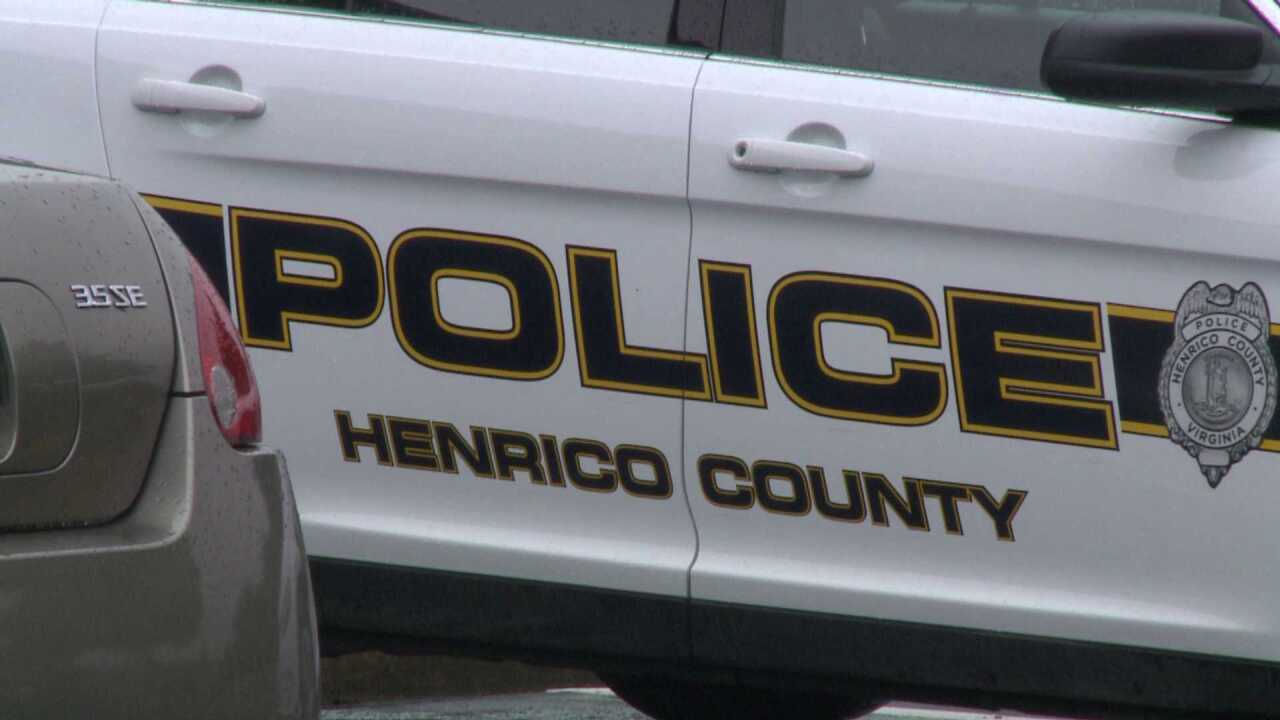 The victim told police he was taking out trash around 10:45 p.m. in the 3700 block of King and Queen Court when he was approached by two men, according to Lt. Sperry with Henrico Sheriff’s office.

“The suspects displayed a rifle and a handgun and commanded the victim to look down while one suspect removed the victim’s wallet from his pants pocket,” said Lt. Sperry.  Afterwards, the men told the victim walk back to his home without looking around the area while they ran from the scene in an unknown direction.