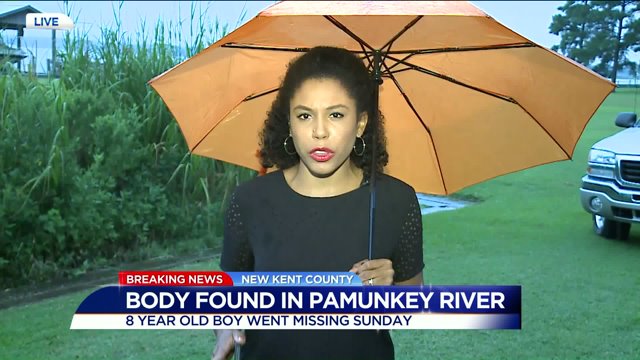 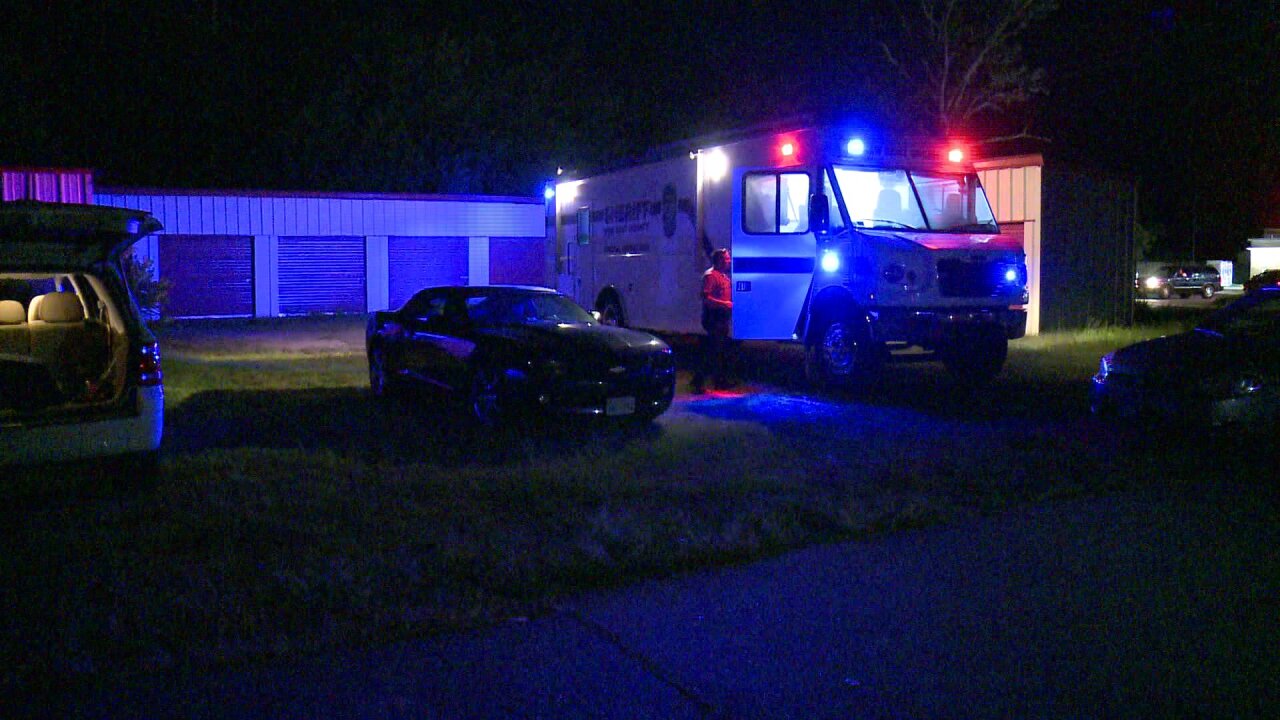 "Unfortunately a body has been located in water and New Kent EMS has pronounced the victim deceased at this time. The Medical Examiners Office has been contacted and arrangements are in process to have the body transported," McLaughlin said. "The family was on site at the time of the recovery. The body was located by Coast Guard personnel."

Family members, who gathered near the river Monday morning, said Martinez had fallen into the water from the Route 33 bridge above the river. They said when police stopped the search Sunday night, it was family members who got into a boat and continued the search. The family members said they were the ones who discovered the body. 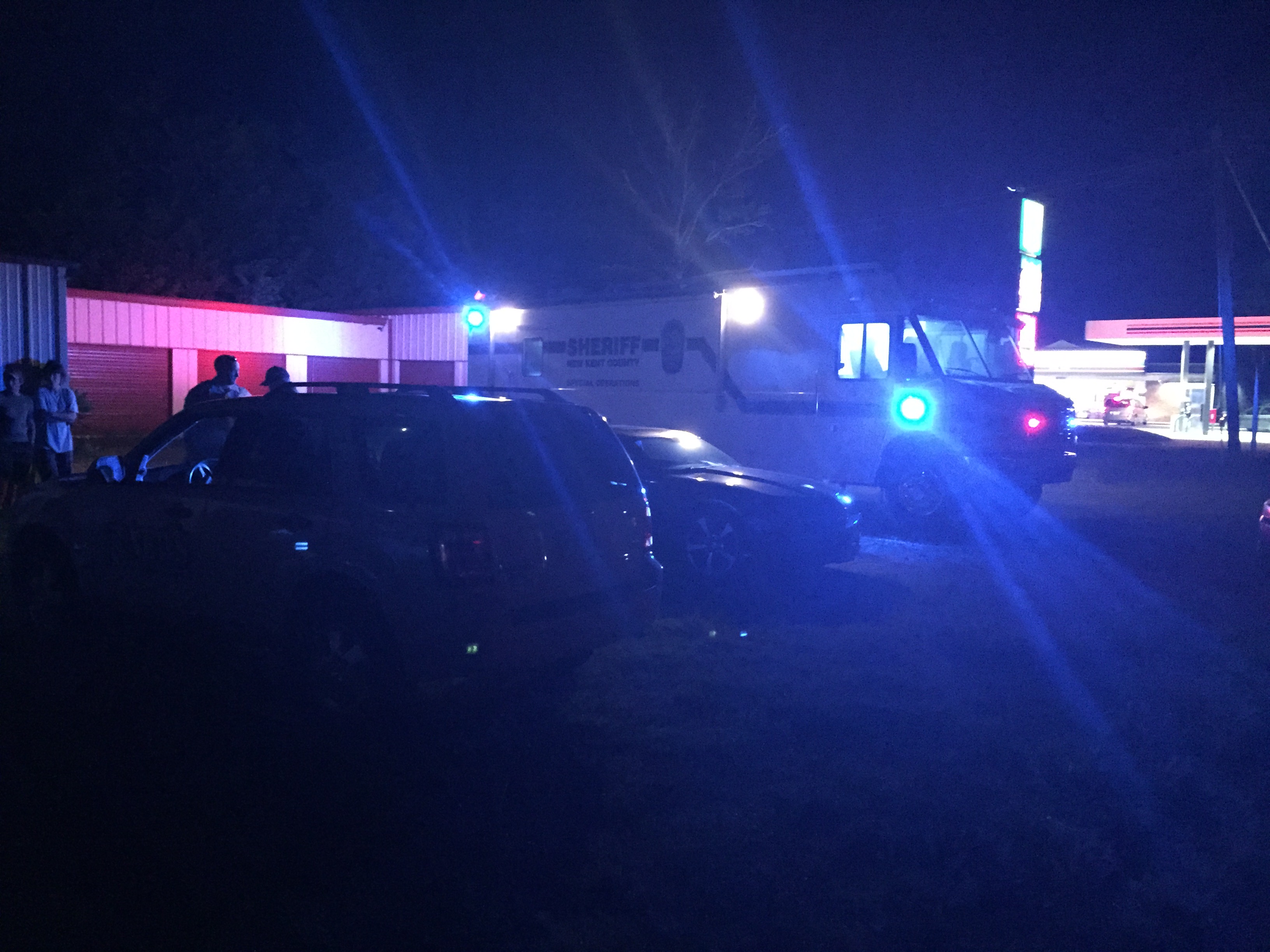 Sunday, the Coast Guard was called in to help search for an eight-year-old boy who was last seen in the Pamunkey River in West Point. The New Kent Sheriff's Office and New Kent Fire Rescue responded to an emergency call for a person in the water of the Mill Creek just off of the Pamunkey River at the Eltham Bridge around 5 p.m.

"Initial information indicated one person in the water and another person unaccounted for. One person an adult was recovered from the water and the second person reported to be a child became the subject of an intense search," McLaughlin said.

A command center was set up across from the 7-Eleven on Eltham Road near the bridge Sunday. This is the side of the river opposite from the pulp mill.

Officials said the U.S. Coast Guard dispatched a helicopter to aid in the search, but once darkness fell the search was called off. It is unclear at what time the body was discovered.

"After several hours of searching the water by boat, with divers and from the air nothing was located," McLaughlin  said. "The search has been suspended for the evening due to concerns for the safety of the searchers and the water conditions. The area will be monitored throughout the night and the search will resume in the morning."