How paralyzed patients are able to stand again 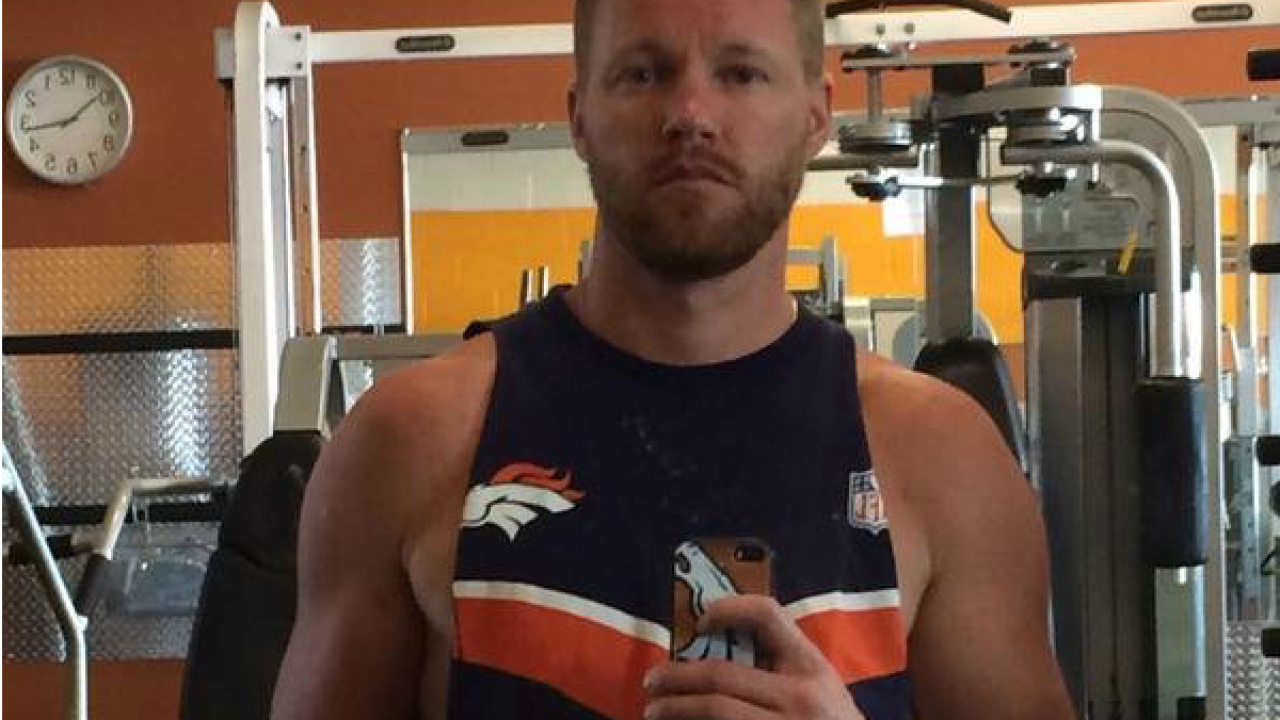 LOUISVILLE, Ky. — In what’s being hailed as a breakthrough in spinal cord injury research, four men paralyzed from the chest down have risen from their wheelchairs on their own volition and effort.

“I can stand up for more than half an hour,” said Dustin Shillcox, who was paralyzed in a car accident five years ago. “It’s awesome. It’s amazing. It’s a hopeful feeling.”

Shillcox and the other three men had electrical stimulators surgically implanted in their spines, and are working toward walking again someday. Their standing achievements were published Friday in the online journal PLOS ONE by Dr. Susan Harkema and her colleagues at the Kentucky Spinal Cord Injury Research Center at the University of Louisville.

The Christopher and Dave Reeve Foundation, which helped fund the study, has named the Kentucky research as its “Big Idea” and is raising $15 million to do the procedure in dozens more patients.

Already, more than 4,000 people have signed up to become research subjects.

“We’re really excited. We think the future looks very bright for those with spinal cord injuries,” said Peter Wilderotter, the president of the foundation.

While the patients work toward walking — and no one knows if they’ll succeed — they have already experienced other benefits of the stimulator. Their increased mobility (they can lift and swing their legs and two can even do sit-ups) has already improved their health. One patient, for example, has seen his wildly fluctuating blood pressure come under control.

All four men say the stimulator has allowed them to have sex again and has given them dramatically increased control over their bowels and bladder.

“Sure, I’d like to walk someday,” said Kent Stephenson, one of the study subjects. “But just give me sexual function and bowel and bladder control — I’m a happy camper.”

This isn’t the first time people with paralysis have risen from their wheelchairs. Since the mid-’90s, Dr. Ronald Triolo’s team at Case Western Reserve University in Cleveland has implanted stimulators in the legs and hips of more than 30 people, allowing them to stand up. Some have even taken steps.

But according to Triolo, there’s one major difference: The stimulators he uses “hijack” the muscles and tell them what to do. The Kentucky researchers put their stimulators right at the spine, so they affect the central nervous system. The patients themselves then have direct control over their muscles, and make them move on their own.

“The cachet, the unique thing Susie Harkema is doing, is she’s letting the muscles act naturally rather than forcing them to act,” said Triolo, a professor of orthopedics and biomedical engineering at Case Western. “It’s one step closer to more natural function.”

Shillcox, who’s started a foundation to help others affected by paralysis, said he could stand within a month after receiving his stimulator, but he needed people to support his hips, which weren’t steady, and his knees, which sometimes buckled.

Now, after more than two years of practice, he doesn’t need help from anyone getting up or staying up. He does, however, have to put his hand on something for balance.

“I’m working on that so I don’t have to hang on to anything,” he said. “The progress might be coming slowly, but we keep making gains.”