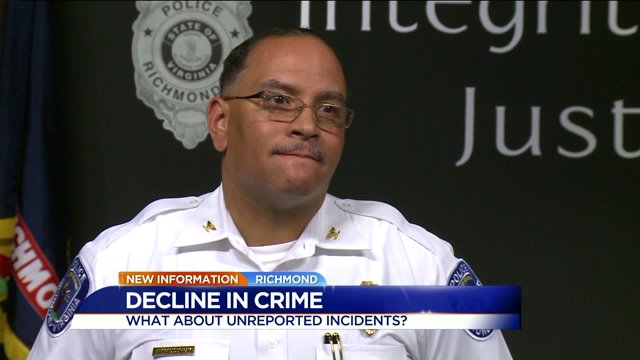 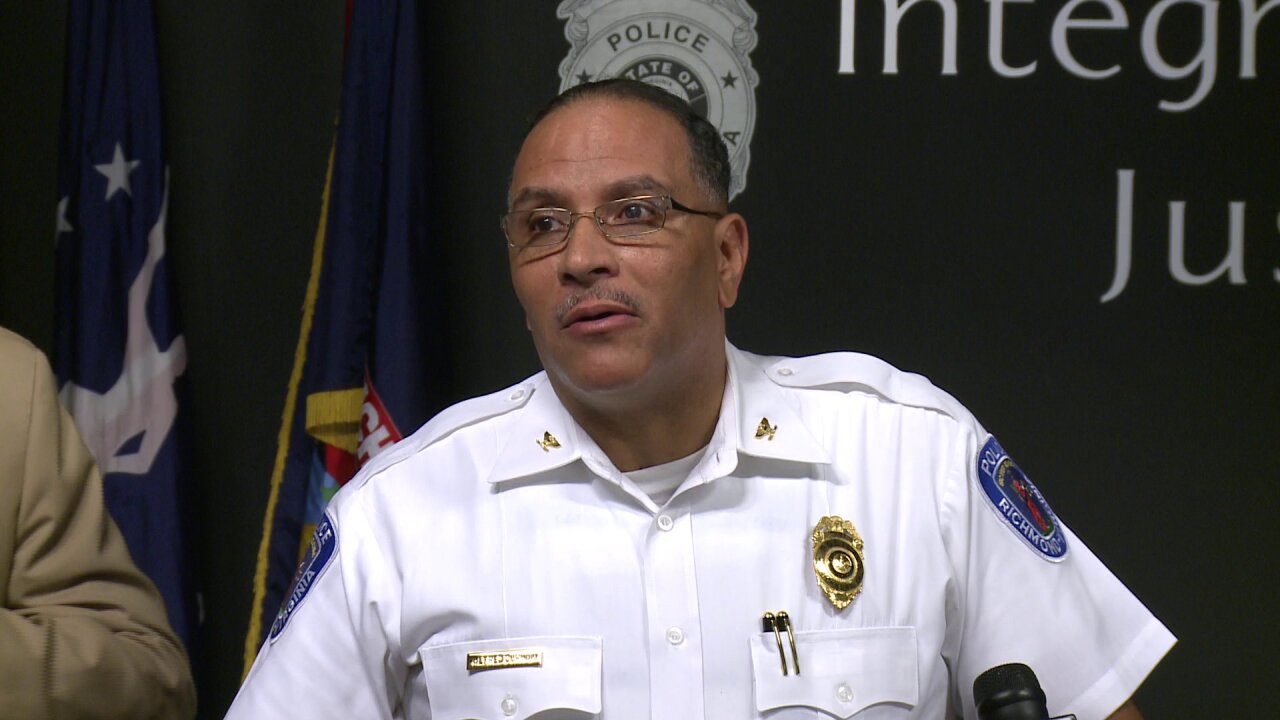 RICHMOND, Va. – Although Richmond city has seen a drop in homicides, down 26% from 2014, there are still residents in some part of the city who fear for their safety.

A bullet hole marks the spot of a violent Sunday afternoon at Woodland's Crossing apartments.

"This is really terrible people shouldn't have to come home to this," said Debbie Harris-Britton.

"When I saw it…I was like oh my God. That's all I could say -- that could've been somebody in my house being shot," said Harris-Britton.

Harris-Britton says residents have been putting up with shootings and other crimes in this apartment complex for months, and not everybody reports the crimes – because they are scared.

“Because I am afraid I will be the next victim when I walk out of my door," said Harris-Britton.

Harris-Britton said they hear random gunfire quite often at the apartment complex, and added this is not the first time an apartment has been hit by stray bullets.

But crime is not happening in every Richmond neighborhood.

Arson is the only crime that has seen an increase in RVA. Homicide has decreased 26% from 2014. pic.twitter.com/IGODT8toQi

"The citizens of Richmond should be proud, very proud of their police department," said Chief Alfred Durham, Richmond Police.

Tuesday, Mayor Dwight Jones and Chief Durham announced that major crimes are down by 26 percent so far in 2015, compared to the same this time last year.

There were 17 homicides, 8 of them are still unsolved.

Every type of crime except for arson has seen a decline from the previous year’s statistics.

Chief Durham credits the low number of homicides to aggressive police force and citizens speaking up to help them solve crimes.

We questioned Chief Durham about the perceived plight of Woodland Crossing residents.

"We can't help them, if they're not helping themselves,” said Chief Durham. “We have to have the right information to deploy the resources to that community.”

"I'm tired of it. I can't deal with this anymore," said Harris Britton.