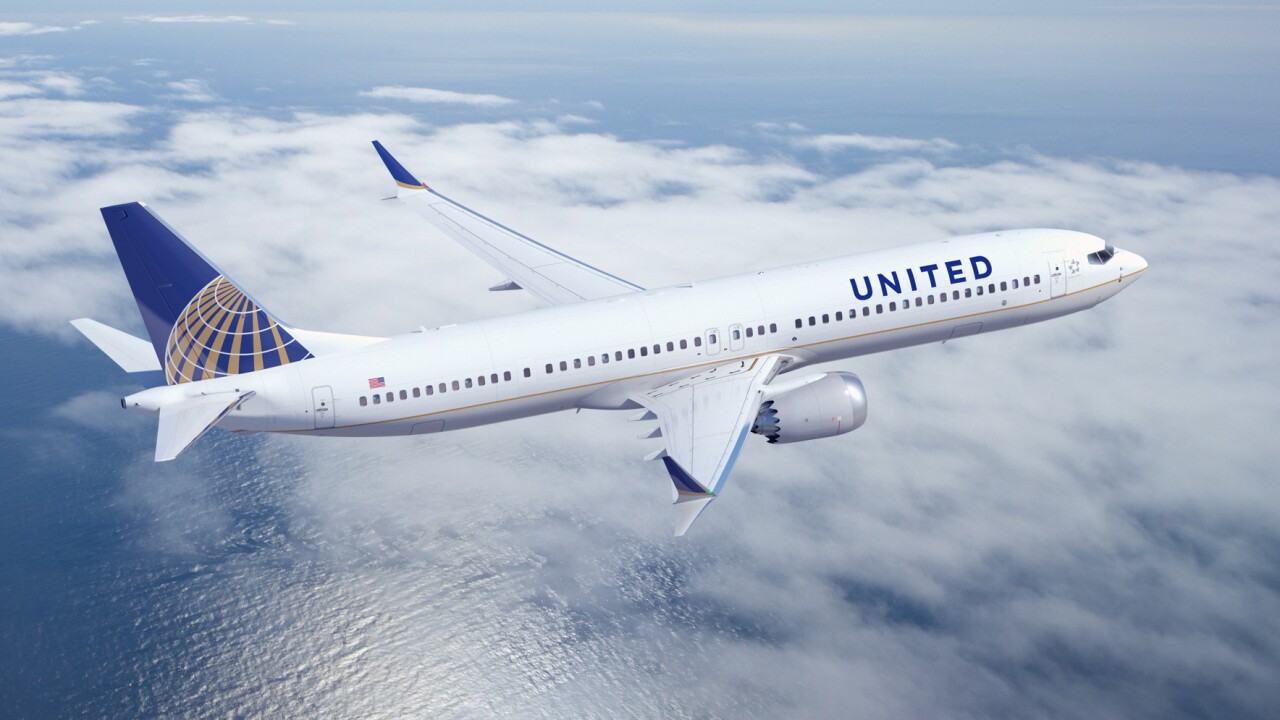 NEW YORK — United Airline flights resume on Wednesday morning after they were grounded for more than an hour due to a computer problem. United issued a statement saying it suffered from “a network connectivity issue this morning,” and apologizing for to customers for any inconvenience.

The problem caused the FAA to impose what is known as a ground stop at 8:26 a.m. ET, meaning United flights were not allowed to take off. It lifted the stop for feeder airlines that fly under the name United Express about 15 minutes later, but it took until just before 9:47 a.m. for the ground stop to be lifted for United flights.

The computer problem had forced United to hand write tickets for passengers at multiple airports.

The apparent glitch affected software that automates United’s operations, according to the FAA. And its failure shows just how sensitive computerized companies are nowadays.

Automation software is complex, sometimes involving millions of lines of computer code. But all it takes is a single error — even misplaced text — to grind it to a halt.

Michael Ibbitson leads high-tech operations at the second largest British airport, Gatwick Airport. He has explained to CNNMoney that these systems are extremely sensitive — and always subject to potential disaster.

There were three United flights scheduled to depart Richmond International Airport Wednesday morning. One to Chicago, one to Newark and one to Washington D.C. This is a developing story.