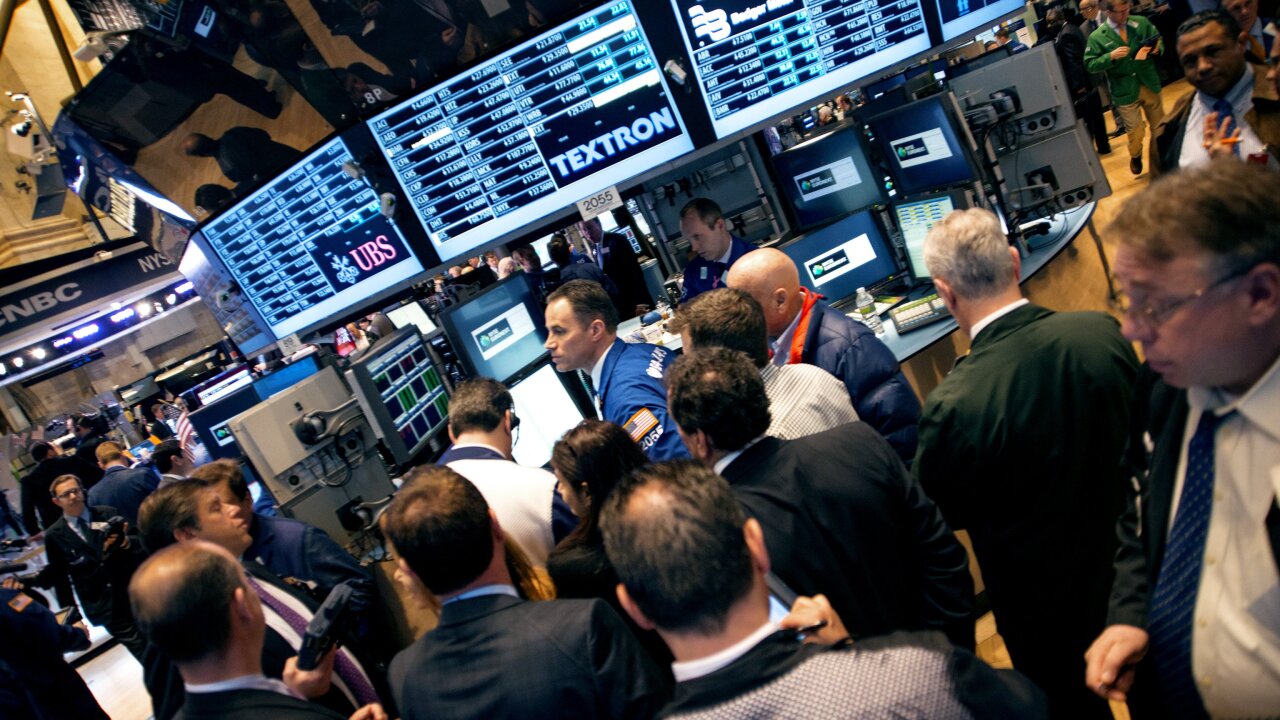 Trading finally resumed at 3:10pm ET. It’s been a rough day for stocks. The Dow shed about 200 points, mostly because of China’s stock market plunge and ongoing fears about Greece, although the NYSE “glitch” didn’t help investor confidence.

“Given the global paradigm of what’s going on in the EU, Greece, China, this is the last thing that the U.S. equity markets need,” said Peter Kenny, chief market strategist at the Clear Pool Group, a financial technology firm. Kenny worked on the NYSE floor for 25 years.

In a brief announcement, the exchange said it was experiencing a “internal technical issue.” The NYSE said later in a tweet that it’s “not the result of a cyber breach.”

The Department of Homeland Security told CNN that there is “no sign of malicious activity” at the NYSE or with an earlier outage experienced by United Airlines. The FBI says it reached out to NYSE and “no further law enforcement action is needed at this time.”

Other exchanges, including the Nasdaq, are still operating. That means investors can still trade, just not on the NYSE.

“It is the most significant outage since Nasdaq’s blackout [in 2013],” says Eric Scott Hunsader, a market structure expert and CEO of Nanex, a data feed company. The 2013 “Flash Freeze” caused all Nasdaq-listed shares to stop trading for more than three hours.

Other glitches: The Wall Street Journal’s homepage stopped functioning around the same time that the NYSE went down. The Journal was able to restore a limited homepage by 12:18 pm ET with the message “WSJ.com is having technical difficulties. The full site will return shortly.”

United Airlines’ computer system malfunctioned Wednesday morning, but it was back up by the time NYSE had problems.

Earlier in the day Wednesday, about 200 NYSE stock symbols halted trading due to a technology glitch, including Macy’s and Kate Spade, but that seemed to have cleared. The exchange says there is more information to come.

“They’ve been having problems all day. They seemed to have rectified it earlier and then it happened again. Now they shut it all down,” said Joe Saluzzi, co-head of trading at Themis Trading and author of Broken Markets.