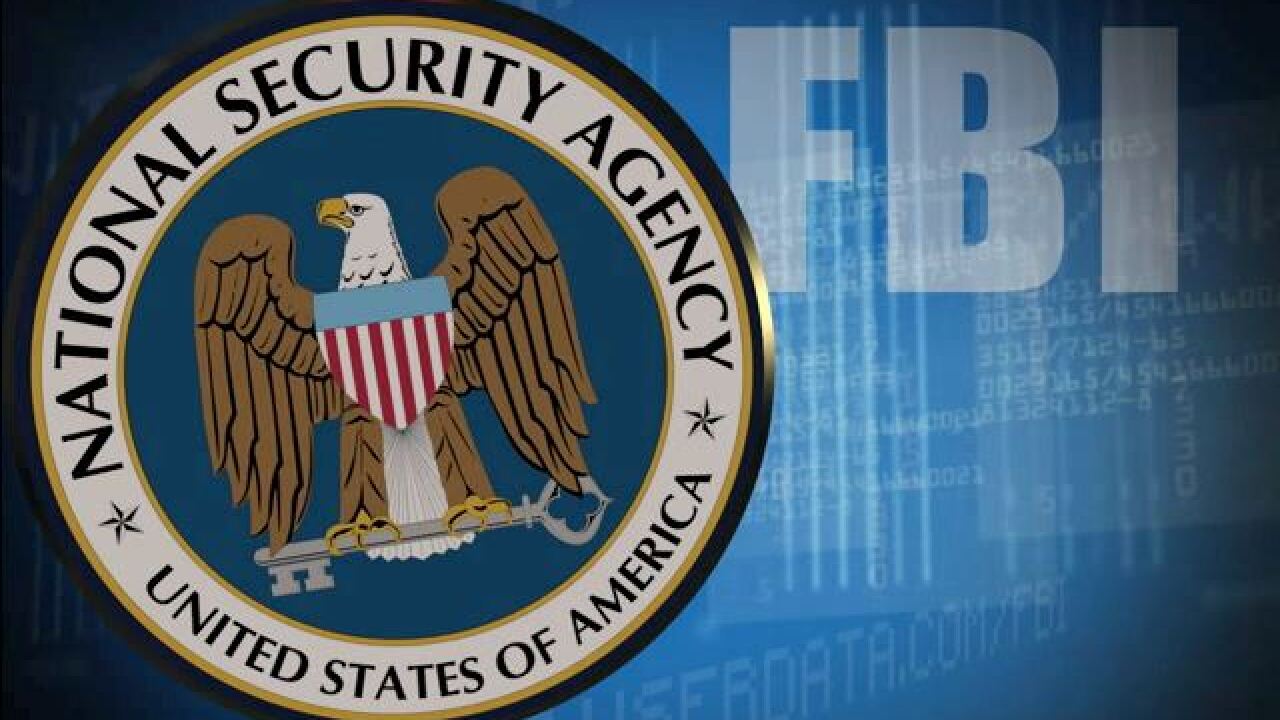 “This is not your grandfather’s al Qaeda,” he told a Senate panel.

Comey said ISIS is using social media platforms to reach out to potential recruits and “lone wolves” who’d conduct individual attacks and directing them to smartphone messaging applications that are encrypted end-to-end — locking law enforcement out.

He said ISIS has 21,000 English-language followers on Twitter now, turning that into a fertile recruiting tool.

With this use of social media, Comey said, recruits have a “devil in their pocket all day long that says ‘Kill, kill, kill.'”

Comey’s comments come as technology companies develop encryption capabilities that are so difficult to crack the companies themselves are locked out, with an eye on protecting consumer data.

Comey’s FBI and the National Security Agency want technology companies to have a way to break the code if presented with a search warrant.

“We are moving inexorably to a place where all of our lives, all of our papers and effects, all of our communications will be covered by universal strong encryption,” Comey said. “That is a world that in some ways is wonderful and in some ways has serious public safety ramifications.”

He added: “Our job is to look at a haystack the size of this country for needles that are increasingly invisible to us because of end-to-end encryption.”

Comey’s FBI and the National Security Agency have called for the government to have more access to encrypted communications.

“We are creating safe zones where dangerous criminals and terrorists can operate,” Yates warned.