Father charged in infant’s death after jumping off bridge 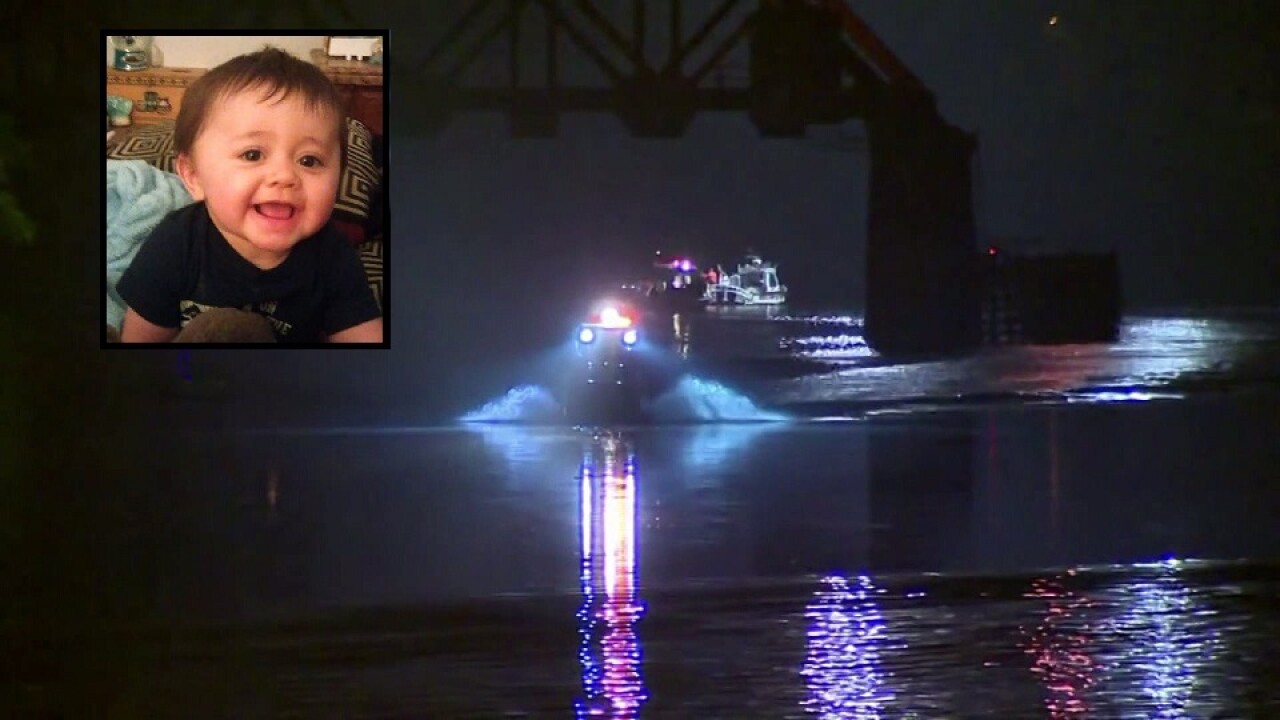 (CNN) — Tony Moreno, whose 7-month-old son died after Moreno allegedly jumped off a Connecticut bridge with the infant, has been charged with murder, prosecutors said Wednesday.

Police recovered the body of Aaden Moreno on Tuesday evening in the Connecticut River near the town of East Haddam, miles downstream from where his father leaped from the Arrigoni Bridge in Middletown, police said.

Moreno, 21, who had recently been accused of threatening the child and the child’s mother, also was charged with two counts of criminal violation of a restraining order.

He was listed in critical condition at Hartford Hospital. Authorities said he was alert and stable. He was arraigned at the hospital and ordered held on $2 million bond.

Moreno was recently accused of threatening the child and the child’s mother, according to court papers CNN obtained.

The mother, Adrianne Oyola, alleged in a June restraining order application that the 22-year-old struck her and told her that he could make the 7-month-old “disappear.”

Oyola’s handwritten complaint says that she lived with Moreno for two years and they were happy until she became pregnant. “Everything changed,” she wrote.

He called her “ugly” and “stupid” and shoved, pushed and “forcefully poked” Oyola’s chest, she alleged.

She told him to stop hitting her, she said.

“He told me, ‘If you want me to show you hitting I could show you,'” she wrote.

Late Sunday night, Middletown police received a call from someone who said that Moreno was on the bridge threatening to commit suicide. The Hartford Courant reported that it was Moreno’s family who made the initial call to police that Moreno was suicidal and had his son with him.

Two responding police officers saw Moreno on the bridge but did not see a baby, Middletown police said. But witnesses told investigators they saw Moreno holding an infant on the bridge.

Firefighters pulled Moreno from the Connecticut River. A search began to find the child.

Mom: ‘I’m afraid he’s going to do something to my son’

Documents show that a temporary restraining order was applied for on June 17.

A document dated that same day and signed by Connecticut State Marshal for Middlesex County Hiram Fuchs states that Fuchs went to Moreno’s address after Oyola’s sister posted messages on Facebook saying that her sister wrote that Moreno had taken the baby without Oyola’s permission.

Fuchs talked with Moreno’s mother, who said she didn’t know where he was.

“Respondent has no car and no job, and had smashed his own phone earlier that day,” the document reads.

“I left the order of protection with the respondent’s mother who said she was trying to locate him and the child,” it says.

The mother said she would bring the child to Middletown Police Department. Several hours later, Oyola called to say that she was at the police department and had the child, the document says.

On June 29, a judge denied the application, according to a court form obtained by CNN. No specific reason for the denial was included.

In the application for a restraining order, Oyola wrote, “I feel that he is a danger to my child and me. … He wanted to give up all rights to his child. Tells the baby this everyday multiple times a day.”

“It’s the worst thing you could imagine — especially as a parent,” said Drew, the mayor. “The loss of a child, 7 months old, his life and his future were stolen away from him. The community is mourning. Our entire community is feeling that pain for Aaden and his family.”