Why is the sky so hazy? 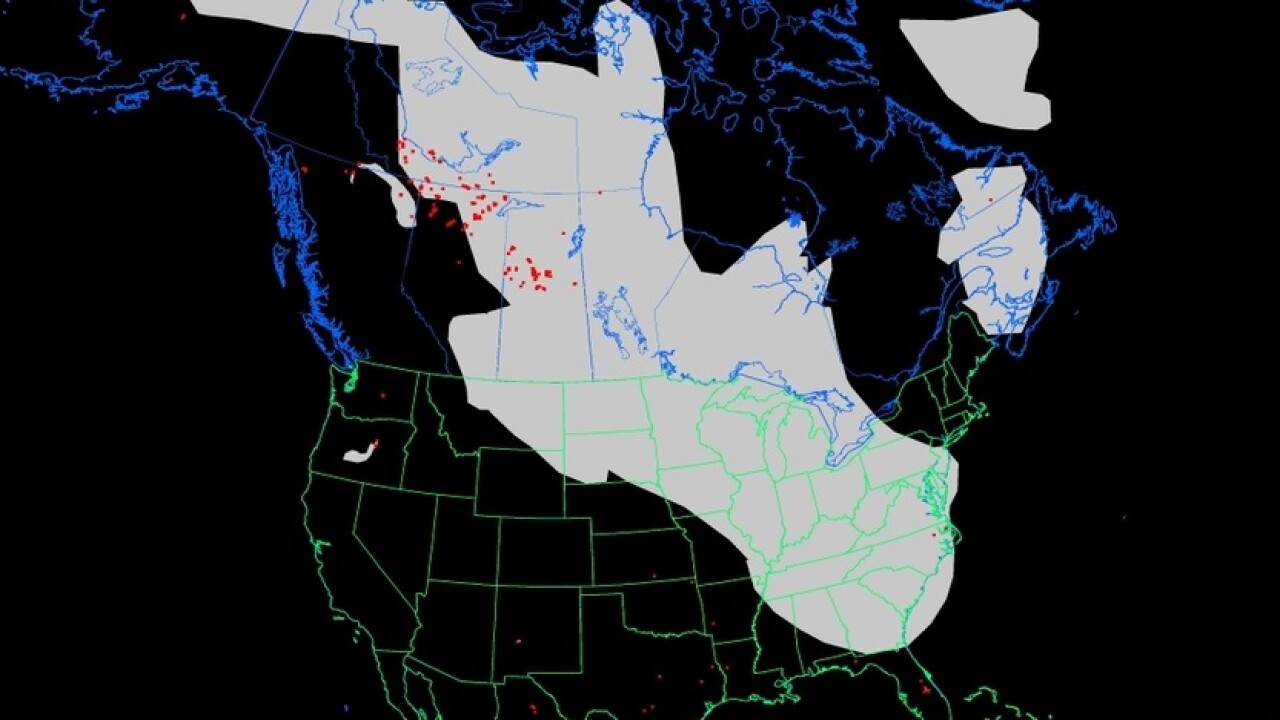 Haze is a normal effect in the atmosphere, especially in the summer when air patterns turn more stagnant.  But the reason for the extra haze in our sky right now is actually smoke.  Canadian wildfires continue to burn to our north, and a northwesterly flow in the upper-air winds carry that smoke southward into the United States.  The air flow is allowing some of that smoke to move over Virginia.

On this map, red dots represent the fires currently burning, and the gray shading shows where smoke is in the air.

Besides the visual appearance, smoke can actually have an effect on temperatures, holding down high temps when the smoke gets thick enough.