Nicholas Winton, who saved hundreds of children from Holocaust, dies at 106 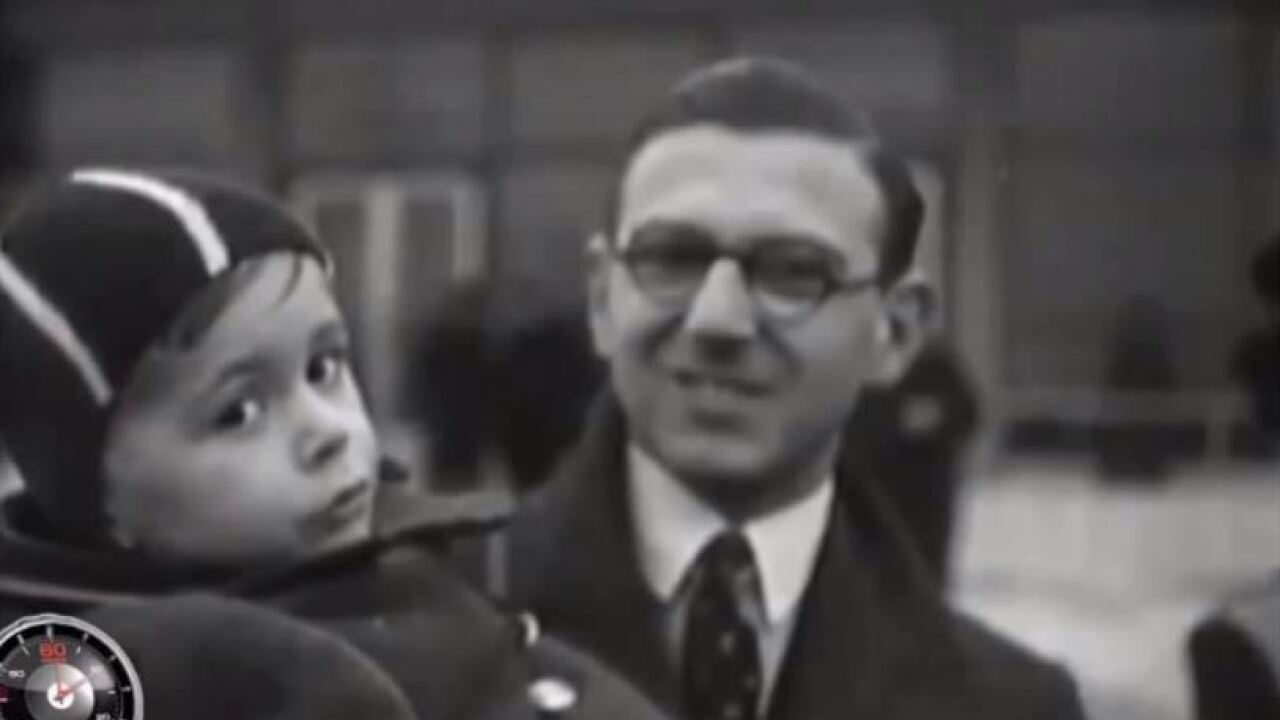 LONDON — Sir Nicholas Winton, who saved hundreds of children from the Holocaust, has died at the age of 106, his son Nick Winton confirmed to CNN Wednesday. Winston organized the rescue of 669 children from Nazi-occupied Czechoslovakia in the months before World War II broke out in 1939, according to a website maintained by his family. The story became known to the public in 1988, when it was featured on a BBC TV program.

Winton was knighted by Queen Elizabeth II in 2003 for services to humanity. He was sometimes called Britain’s Oskar Schindler, after the German businessman who was credited with saving the lives of 1,200 Jews during the Holocaust — in which 6 million people were killed.

“The world has lost a great man,” tweeted British Prime Minister David Cameron. “We must never forget Sir Nicholas Winton’s humanity in saving so many children from the Holocaust.”