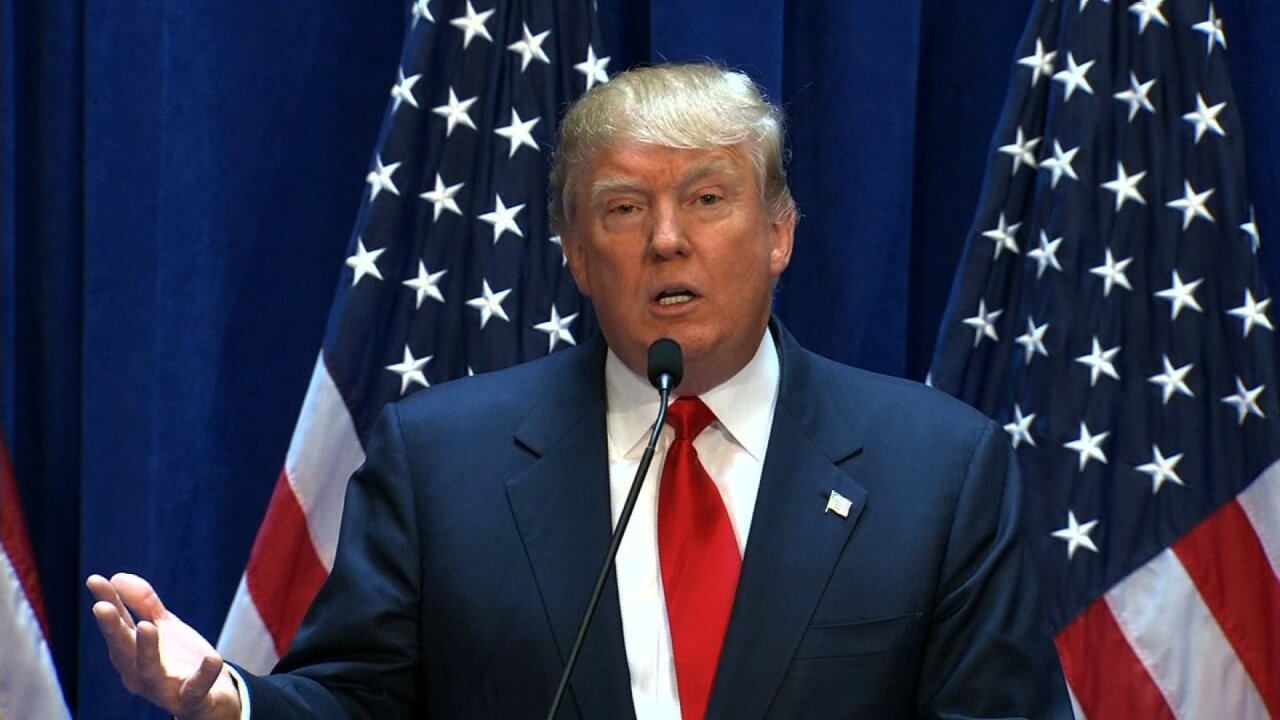 The department store has come under intense pressure to cut ties with the real estate magnate and businessman after he referred to illegal immigrants from Mexico and other countries “killers and rapists.”

In a statement Wednesday morning, Macy’s said the company “stands for diversity” and that it had no tolerance for discrimination.

“We are disappointed and distressed by recent remarks about immigrants from Mexico. We do not believe the disparaging characterizations portray an accurate picture of the many Mexicans, Mexican Americans and Latinos who have made so many valuable contributions to the success of our nation,” Macy’s said. “In light of statements made by Donald Trump, which are inconsistent with Macy’s values, we have decided to discontinue our business relationship with Mr. Trump and will phase-out the Trump menswear collection, which has been sold at Macy’s since 2004.”

A MoveOn.org petition calling on Macy’s to sever its relationship with Trump had collected well over 700,000 signatures as of Wednesday morning.

“Donald Trump does not reflect ‘the magic of Macy’s,'” the petition reads. “Macy’s says it has a strong obligation to be ‘socially responsible’ and that ‘actions speak louder than words.’ Indeed. It’s time to act.”

This is not the first fallout for Trump, who launched his White House bid in mid-June.

Last week, Univision announced that it would cancel its telecast of the Miss USA pageant, which is partially owned by Trump, and that it would cut all business ties with him.

NBCUniversal, which had jointly owned the Miss USA pageant and Miss Universe pageant with Trump, has also severed its relationship with the brash White House candidate. Trump was also the host of “Celebrity Apprentice,” which airs on NBC, and will no longer be a part of the reality TV show.