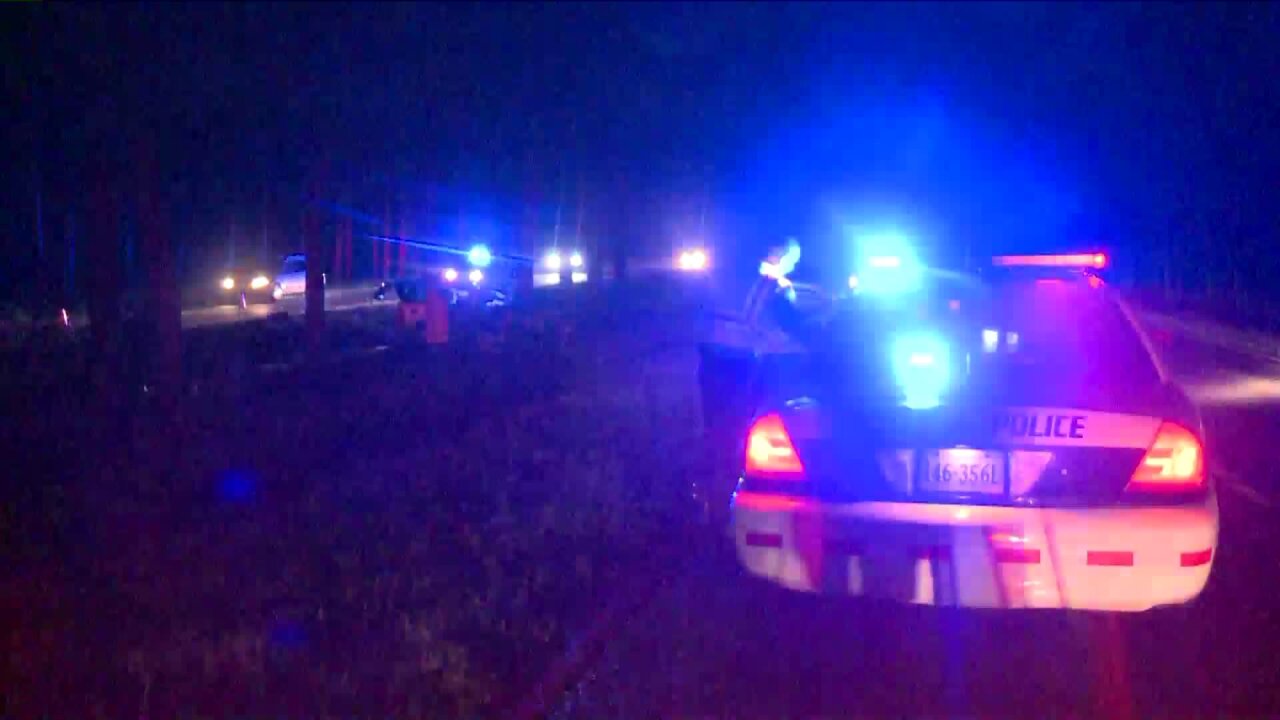 CHESTERFIELD COUNTY, Va. — A New Kent man has died as the result of a crash on Hull Street Road. Larry G. Washington II, 25, was driving the Mercury Mountaineer that ran off Hull Street Road and hit a tree near Skinquarter Farm Market on Saturday, June 20, police said.

A passenger, 23-year-old Shaniqua G. Brown, of New Kent, was also killed in the crash. A second passenger was taken to the hospital with what police described as non-life threatening injuries.

The investigation into this crash remain on-going, police said. Anyone with information about Brown, Washington or the crash can submit a news tip here.