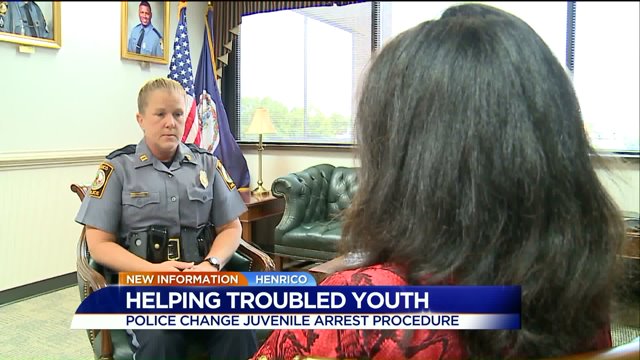 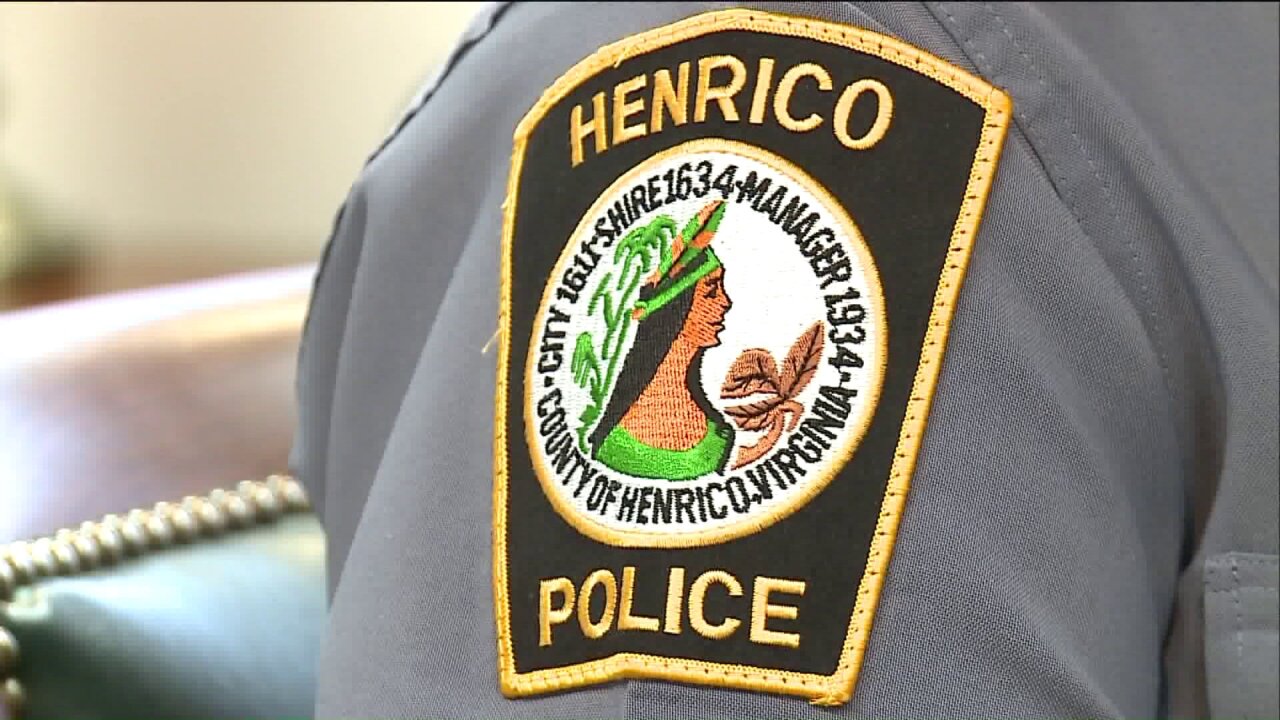 HENRICO COUNTY, Va. -- Henrico Police have changed the way officers handle children who break the law. The changes, police said, will place more emphasis on the diversion process and give the officer more discretion on how to handle each case. Henrico Police Captain Linda Toney said the focus is on building relationships and getting to the root of problems.

"This means juveniles won't have to be placed in handcuffs, they will not have to be fingerprinted and photographed,"  Captain Toney explained. "If the first time juveniles have an encounter with officers is when they have had a fight at a school or they have had to have been arrested, that might harm that relationship."

A Henrico mom, who spoke with WTVR CBS 6, called the changes important. She said she knew first-hand that arresting a child and putting them in the back of a police car has negative effects.

"Getting arrested is scary, not just to a kid, but it's like that for adults too," she said. "Just imagine how it is going to be for a juvenile. Probably 10 times worse."

Henrico police said rather than time in juvenile detention centers, these new policies will place juveniles in helpful programs when they run into trouble.

*Editor's note: The liveshot location of this story takes place in Richmond.*