Child runs into street, hit by SUV on Semmes Avenue 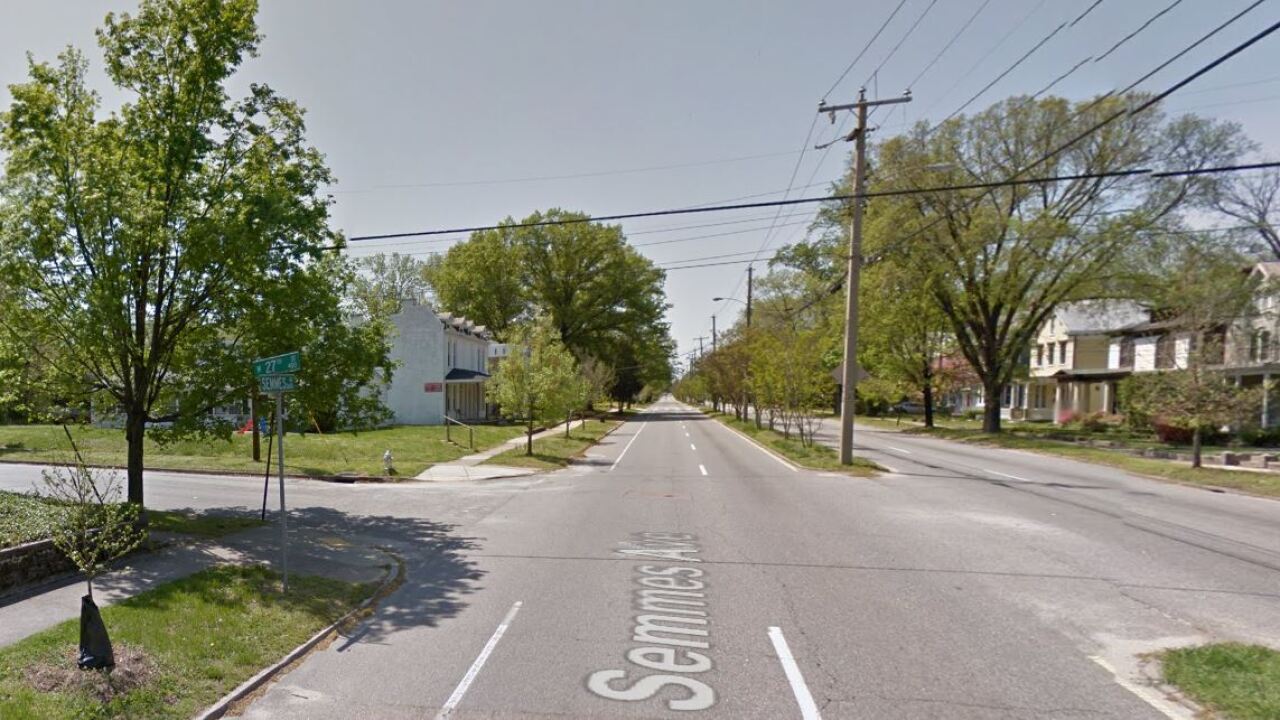 RICHMOND, Va. — A child struck by a SUV at West 27th Street and Semmes Avenue in South Richmond was taken to the hospital with non-life-threatening injuries, Richmond Police confirmed Wednesday.

“The male child was with adult supervision when he reportedly dashed into the street,” Richmond Police spokesman James Mercante said.”The boy struck the side of a passing vehicle SUV and was injured.”

No charges were expected to be filed in the incident which was reported at about 9:30 a.m.

If you have additional information to contribute to this story, submit a news tip or photo here.