It started with a phone call; police warn of scammers who swindled cash from Chesterfield woman 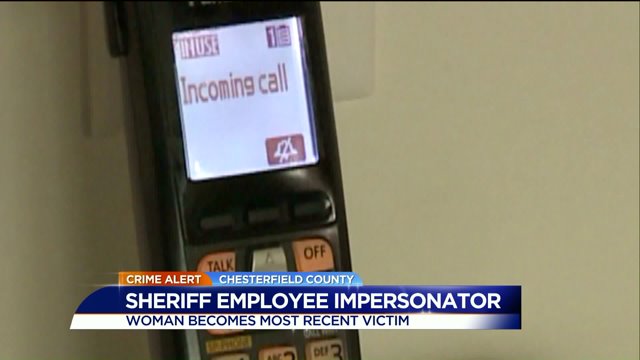 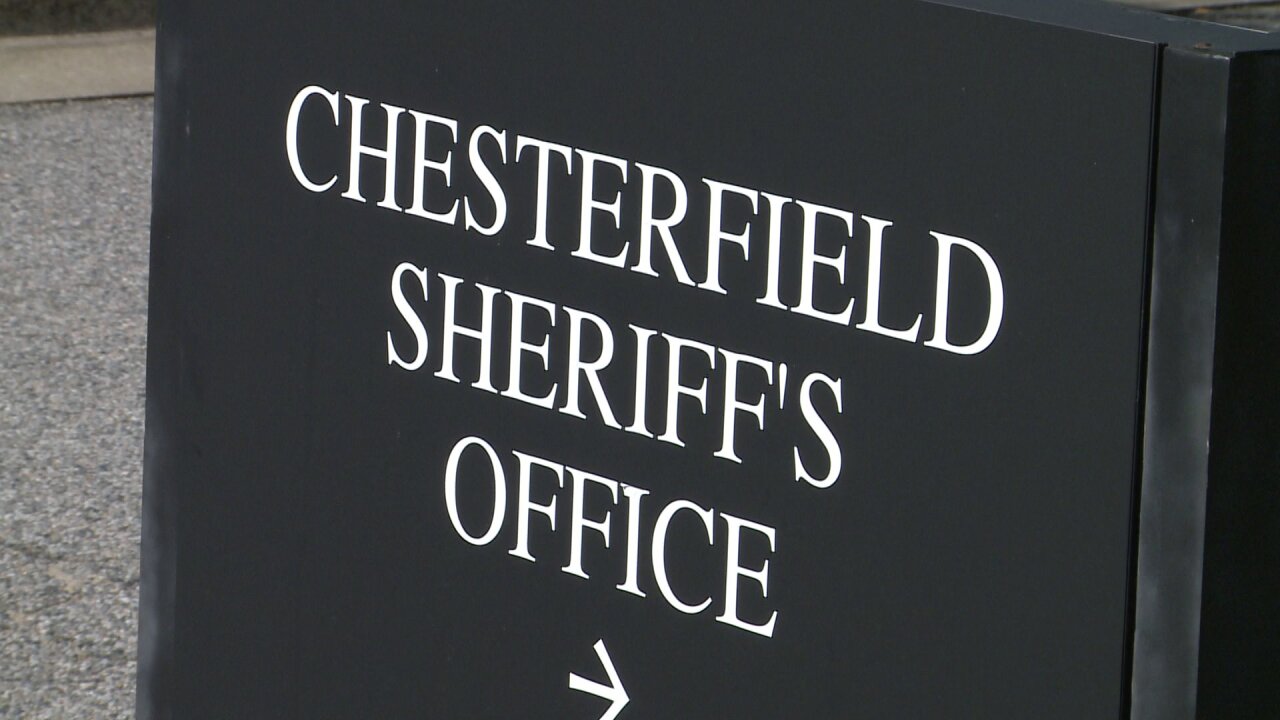 CHESTERFIELD COUNTY, Va. – Chesterfield Police issued a warning about an incident in which a woman handed money over to an unknown suspect who claimed to be a member of the Chesterfield Sheriff’s Office. In addition to that incident currently under investigation, police received reports of two other similar incidents Tuesday. In those incidents, the people who were targeted by the scammers did not send them money.

The scam, police said, began with a phone call.