Tyrese Rice is on the road less traveled 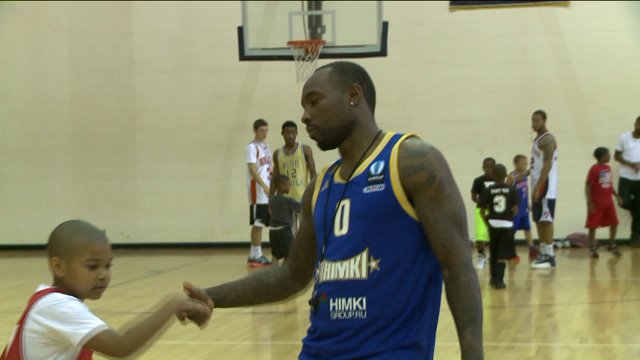 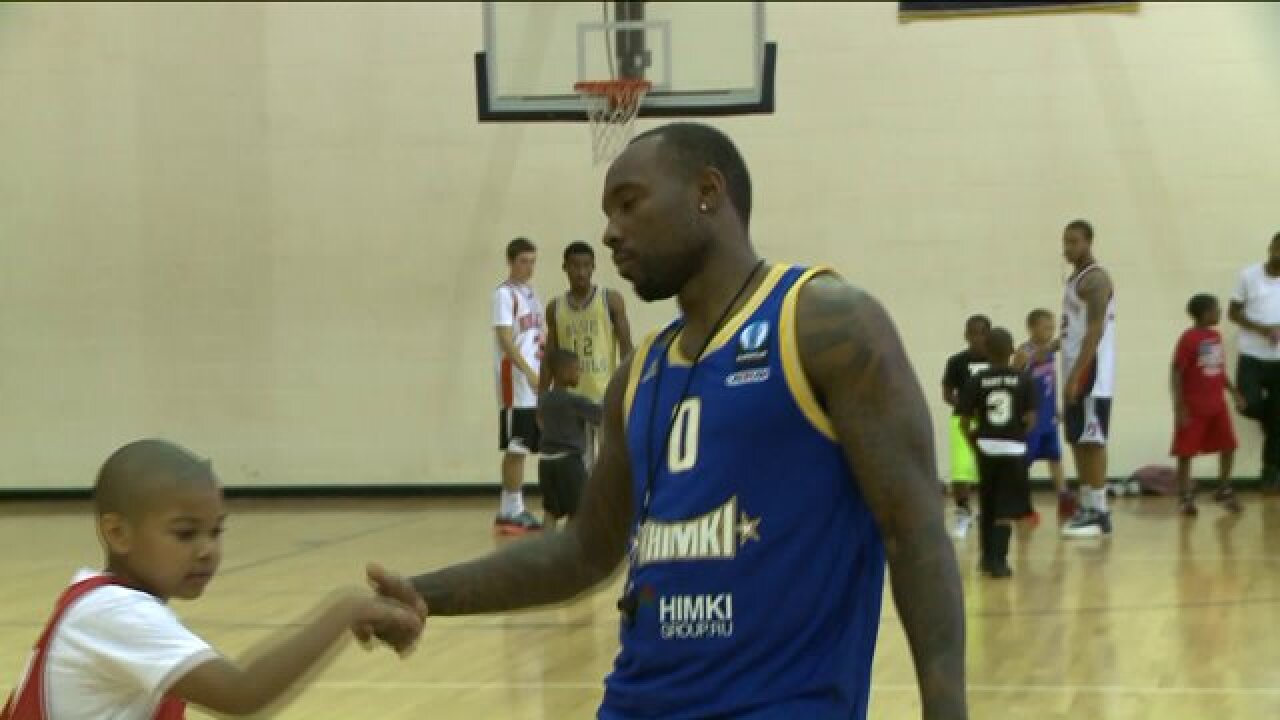 RICHMOND, Va. -- When Tyrese Rice graduated from L.C. Bird High School back in 2005, he left as the all-time scoring leader in Virginia High School League history in what was then Group AAA. No one since has reached his 2,328 points, but he's hoping to help some stars of the future get their start.

"I'm not really a guy that talks about the stuff that I did," Rice told Sean Robertson. "I respect the team. I respect the people around me. I respect my family. Without them keeping me on the right path, nothing else is possible."

Rice is back in his hometown conducting his inaugural basketball camp at Meadowbrook High School after failing to work out an arrangement to hold the camp at his alma mater.

It's an event that has been in the works for some time, because Rice wanted it to be run a certain way.

The former Boston College basketball star said he benefited from similar camps when he was the same age as the kids he now mentors.

"We always talk about giving back to the community," Rice said. "We want to help kids out in the right way. Show them basketball in the right manner so they learn things not only about basketball but about life also."

Rice is hoping to follow in the footsteps of his high school coach Randy Cave, who passed away from cancer just months after Rice graduated from L.C. Bird. Cave once called Rice "the smartest player I've ever coached" and Rice returned the compliment by counting Cave among the people with which he was the closest throughout his life.

"That was my guy," Rice said. "He just always told me to keep my confidence up. Whatever you do, just push forward. I've always kept that with me."

Despite being a first team All-ACC player at Boston College, the NBA hasn't yet been a destination for Rice. But he has excelled playing overseas in Greece, Germany, Lithuania, Israel and most recently, Russia where his team won both the Euro League and Euro Cup championships. He also grabbed MVP awards for the Euro League regular season and Euro Cup finals.

In Russia, he played for David Blatt, who is now the head coach of the Cleveland Cavaliers and led them to the NBA finals this year.
"He's been under pressure before" Rice said of Blatt. "He's climbed every mountain."

Blatt came under some fire for allowing LeBron James to change a last second play in the Eastern Conference finals, one that ended up winning the game. Rice said he has done that with Blatt in the past as well, and listening to his players is part of what makes Blatt, in his opinion, a very good coach.

"He's going to adjust to the players and people around him. If he feels that's going to improve his team, he's going to go with it," Rice said. "If your coach is going to compromise with things that will make it easier for you and your teammates, and still be within the coaching strategy, then why not?"

Despite the championships and individual honors he has achieved overseas, if the opportunity arose to come back to the States, Rice would not hesitate.

"If the right opportunity came to me, then I would take it for sure," Rice said. "But I haven't yet been in a situation where I thought it would be better for me. I've talked to guys (about playing overseas) and I've told them 'You have to learn to adjust.' You have to embrace the culture."

When asked how he would like to be remembered, Rice did not mention anything about his on-the-court achievements, rather he gave an indication of what he is prioritizing to the kids that come to his camp.

"That I was a good father, a good person, and a good leader."