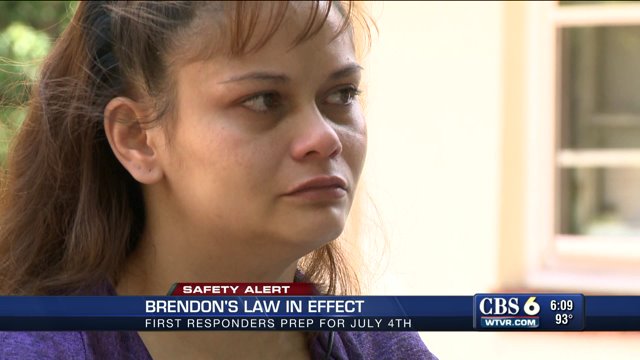 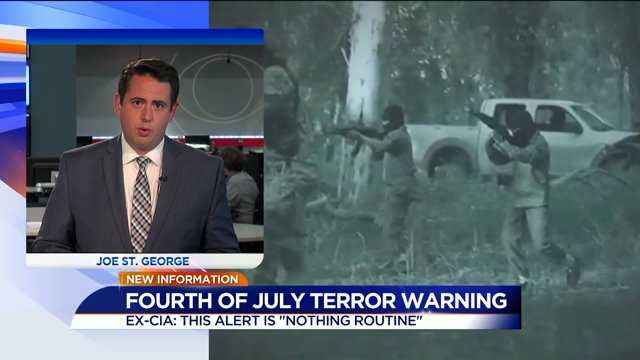 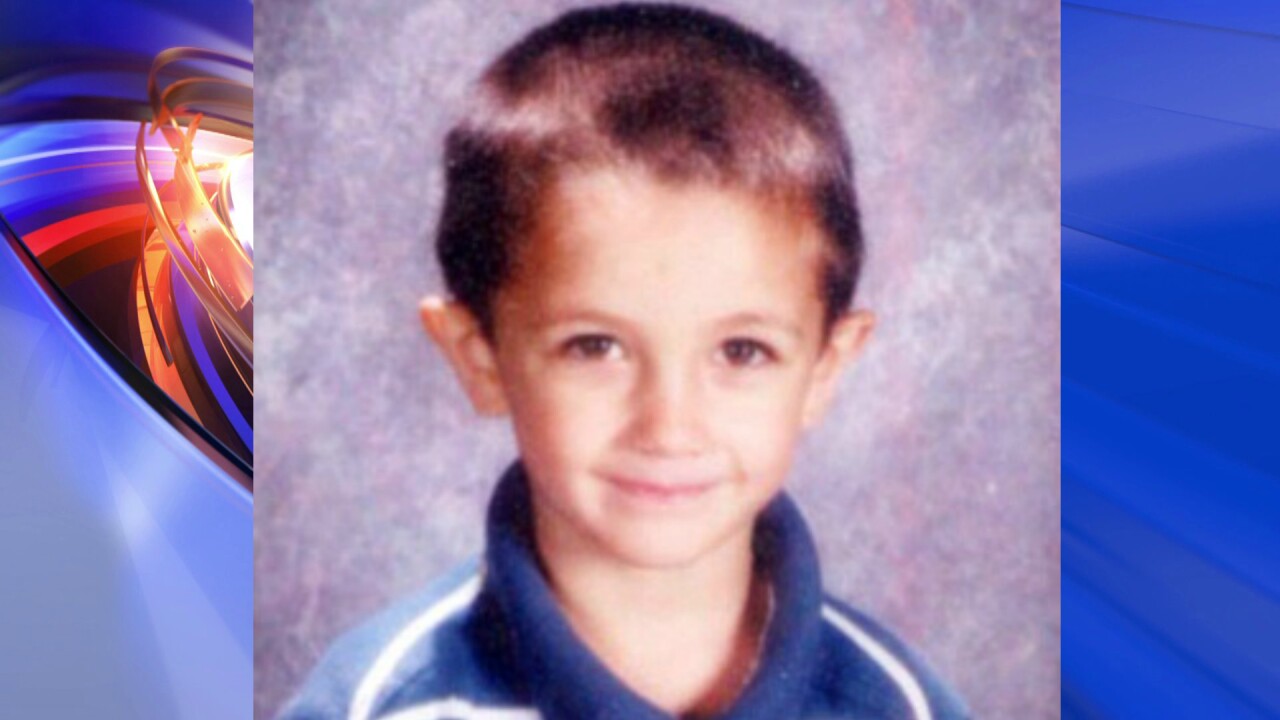 CHESTERFIELD COUNTY, Va. -- It has been nearly two years since seven-year-old Brendon Mackey was shot and killed while walking with his father to a fireworks show in Brandermill. Police believe a celebratory gunshot fired into the air on July 4, 2013 struck and killed Mackey. As July 4 approaches, police would like to remind the public, they are still looking for the person who fired the fatal shot.

"Ballistics tests revealed the bullet that stole this young child's life to be a .40 caliber class, full metal jacket," Chesterfield Crime Solvers wrote in an email this week. "Chesterfield detectives continue to ask for the public's help with information on this heartbreaking case."

Police believe the fatal shot was fired from within a 7,000 foot radius.

Police believe the fatal shot was fired from within this 7,000 foot radius. (PHOTO: Chesterfield Police)

In a 2014 interview with WTVR CBS 6, Brendon's mother said she would never stop praying that the person who killed her son is caught.

"I just hope they are remorseful for what they did," Marie Harris said. "I think it’s sad that this had to happen to bring to people’s attention that you can’t just shoot guns in the air."