One thing you may want to know about your spouse, but 43% don’t 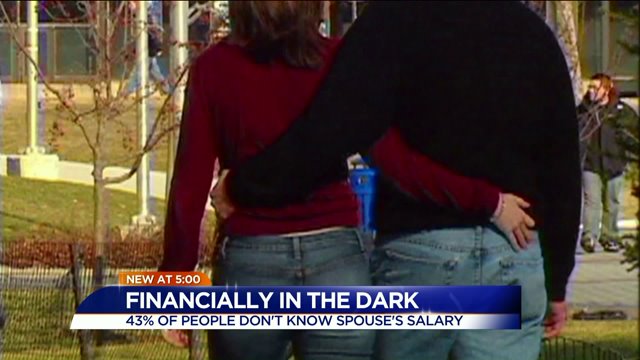 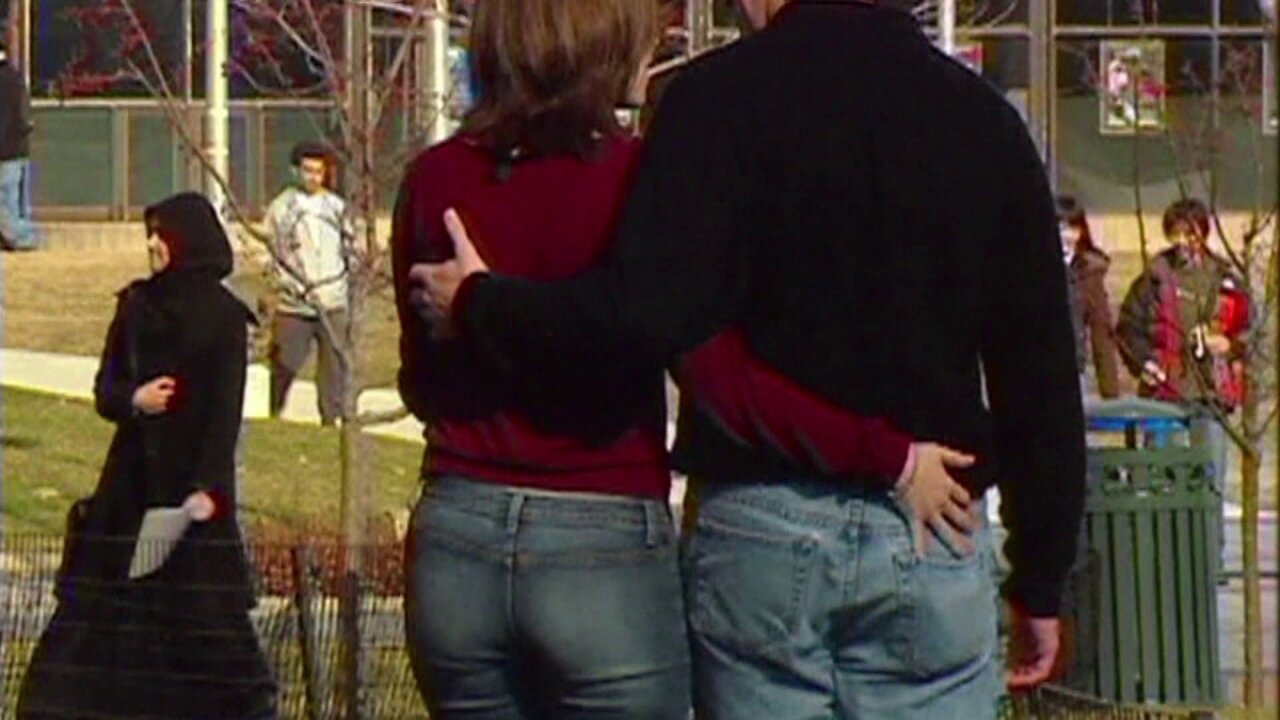 Talking money is often taboo with friends, but shouldn't be off limits within your own household.

Yet 43% of people don't know one of the most basic things about their spouse's finances: how much they make.

Four in 10 married people surveyed by Fidelity could not correctly identify which salary range their spouse falls into. About 10% of those who got it wrong were off by more than $25,000.

"We were surprised how many missed the mark," said John Sweeney, a retirement and investing expert at Fidelity.

If you don't know your household income, it makes it difficult to know how much to save and how to plan for the future, he said.

The knowledge gap is getting worse. About 16% more people were wrong about their spouse's salary now than two years ago when Fidelity last did the survey.

It's not absolutely clear what is causing the spike. Fidelity points to two possible reasons.

One is the rise in the number of people who consider themselves independent workers or self-employed. They're people who may be paid based on a project, rather than receiving an annual salary. While there hasn't been an huge surge in the number of people self-employed (about 10 million), some people are doing a lot of contract work on the side in addition to their salaried work. That might make it harder for someone to pinpoint how much their spouse is taking home each year.

Second: the bull market. The S&P 500 is up more than 33% over the past two years. For C-level execs with pay tied to stock performance, this could have pushed up their annual pay more than a spouse would have guessed.