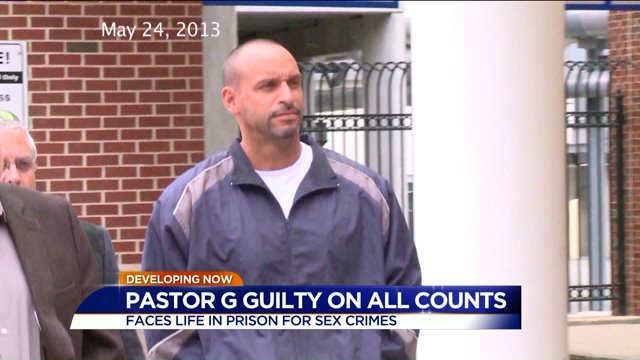 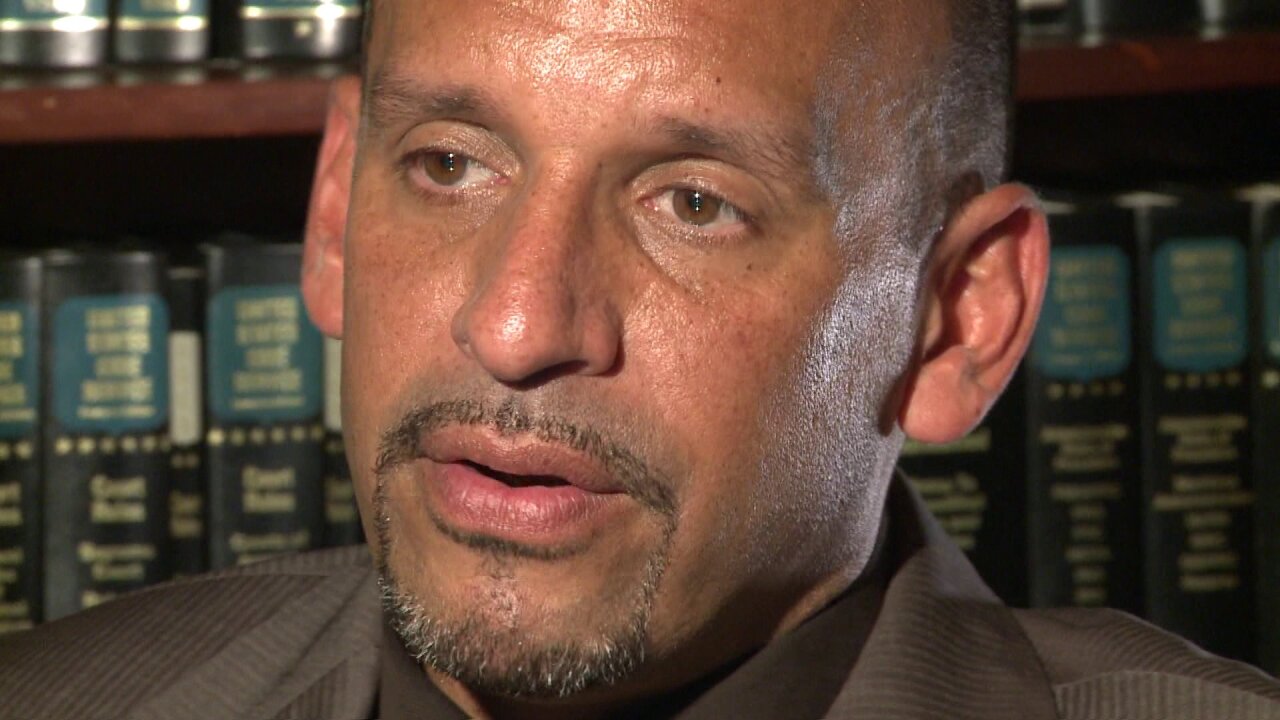 FORT WORTH -- Former Richmond pastor Geronimo Aguilar has been found guilty on all counts of sexual assault in his jury trial, according to the District Attorney's office.

Two sisters said Aguilar had sexual relationships with them beginning when they were 11 and 13 years old.  They said it happened in the 90s while he was a pastor at their church there in Houston. The 13 year old said she was raped by Aguilar.

Aguilar denied the allegations though he confessed to affairs with other women, but the jurors still convicted him. Aguilar's wife Samantha testified that his affairs were "emotionally draining," and that he slept with her sister-in-law. “I didn’t want the details. I still don’t want the details,” Samantha Aguilar said to the Star Telegram. “I don’t want to have to keep going through it.”

Aguilar served as pastor and founder of the ROC church here in Richmond, which was recently renamed. He was fired in 2014.

Judge Sturns requested a pre-sentencing report in the next 80-90 days.

His legal team plans to appeal.

"We continue to urge anyone who may have seen, suspected or suffered Aguilar’s crimes to contact police," wrote Becky Ianni of SNAP, the Survivors Network of those Abused by Priests. "And we urge current and former ROC staff and members to help reach out to others who may have suspicions or knowledge about Aguilar."

Sarah Smith, who lives across from the former ROC Church, describes her early years as being rough.

“I needed that in my life right then…back then I was in a lot of trouble so I had to get my life together,” Smith said.

She said things turned around when she left jail, met Pastor G, and immediately went into a rehabilitation program at the ROC Church.

“He was the one who accepted me into the program…I mean his testimony was awesome,” Smith said.

Smith said she was surprised when allegations surfaced that Pastor G had sexual relationships with two sisters, ages 11 and 13, in Texas in the 1990s.

“He was an outstanding man to some, and even a mentor,” Smith said.

But, now that a jury found her former Pastor guilty on all counts of sexual assault, she said she, along with everyone else who loved to hear Pastor G testify, must face reality.

“They went to multiple states to get evidence, and they had over 100 witnesses on the witness list,” Stone said.

He said testimony from women in Richmond who said they had affairs with Pastor G was critical to convincing the jury to find him guilty.

“It bolstered the case, and showed inconsistencies in his testimony, and that’s something that the jury really was looking for to hang their hat on,” Stone said.