How too-tight jeans could land you in the hospital 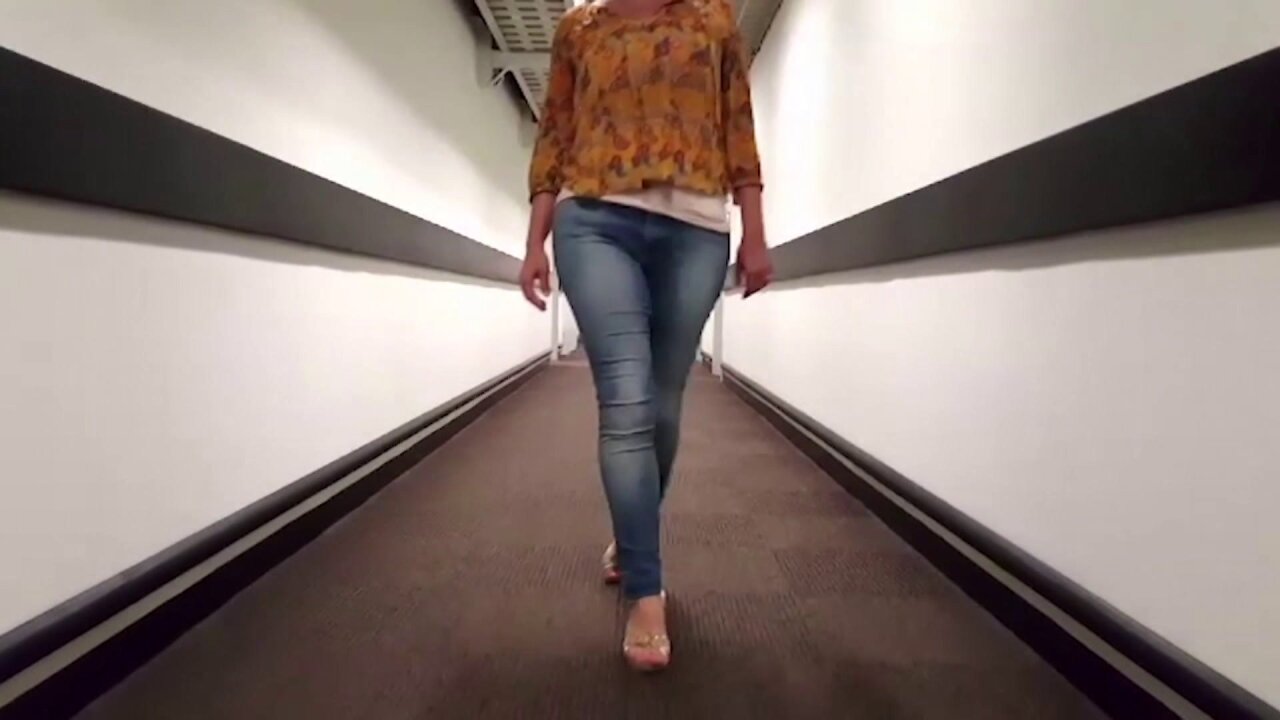 Skinny jeans could leave you weak in the knees, literally.

One woman was hospitalized for days after her jeans caused her to lose feeling in her legs, according to a study published in the Journal of Neurology, Neurosurgery & Psychiatry.

The study said that squatting in skinny jeans can damage nerves and muscles in the legs.

The 35-year-old woman had spent her day helping a relative move, squatting for hours as she emptied closets. When she was walking home that night, her feet grew numb, and she tripped and fell. Immobilized, she spent hours on the ground before she was found and rushed to the hospital.

Doctors were forced to cut the jeans off her calves because they had become so swollen.

The doctors found that the jeans had prevented blood from flowing to her leg muscles, causing swelling, which compressed the nerves. She lost circulation in her lower legs and couldn’t move her ankles or toes properly, according to the study.

After four days on an IV, she could walk again and was released from the hospital.

So if you don’t want to be a fashion victim, think twice before wiggling into a too-tight pair of skinny jeans.