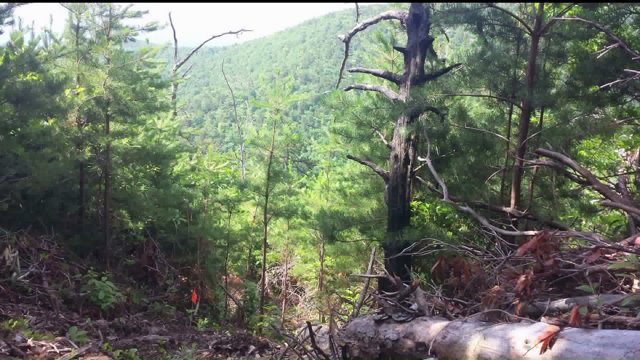 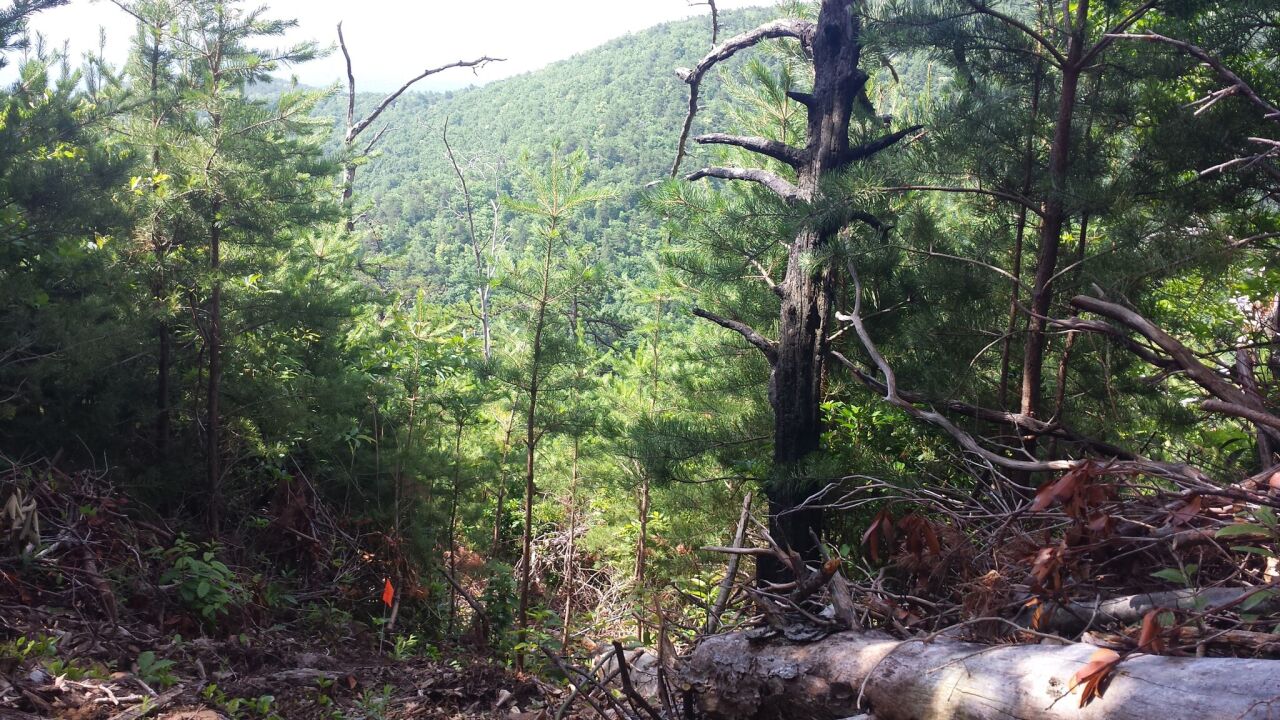 PATRICK COUNTY, Va. -- More than 30,000 marijuana plants were discovered after investigators followed a trail in a remote area of Bull Mountain in Patrick County, Virginia. Wednesday's discovery was largest of its kind in Virginia history, law enforcement indicated.

"There were crude trail systems cut throughout the mountain side, each one was hand cut by the suspects to avoid detection," Patrick County Sheriff Dan Smith said. "At some points, we had 25 officers from our agency, the Virginia State Police and the Bureau of Alcohol, Tobacco and Firearms (ATF) in the grow area at once counting and recovering plants."

The 30,255 marijuana plants were spread out among 35 separate grow areas. The marijuana was planted about two miles from the nearest road, the sheriff's office said. Sheriff Smith said charges were likely forthcoming in this case.

"Evidence left behind by the suspects clearly indicate that this was a Mexican grow, which have been commonly found in remote areas throughout the country," the sheriff's office posted online. "A similar grow yielding 3,700 plants was found in Patrick County in 2011."

The plants ranged in size from eight inches to two feet in height, investigators said. The plants were small because of the time of year.