Teenage girl on boogie board reportedly bit by shark on N.C. beach 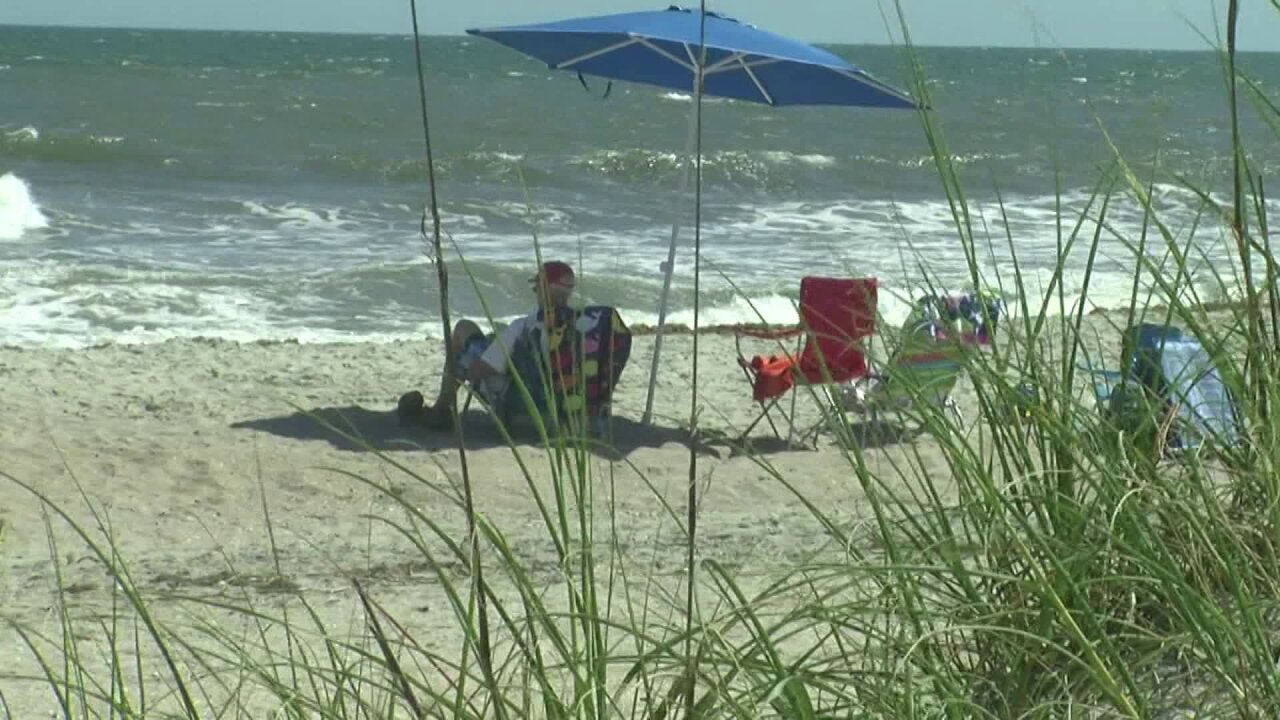 OCEAN ISLE, N.C. — A 13-year-old girl suffered lacerations on her foot after being bitten by a shark.

The teenager reported a shark bit her and her boogie board.

She was taken to a local hospital, but was not severely injured.

“She wobbled out and left the boogie board and it just went at the boogie,” said witness Alexa Whittemore.  I felt like I needed to warn people but it was surreal like it was definitely surreal and I was like oh my gosh I just hope she has her legs like I felt so bad for her cause she was so young.”

Witnesses said the shark was between four and six feet long.