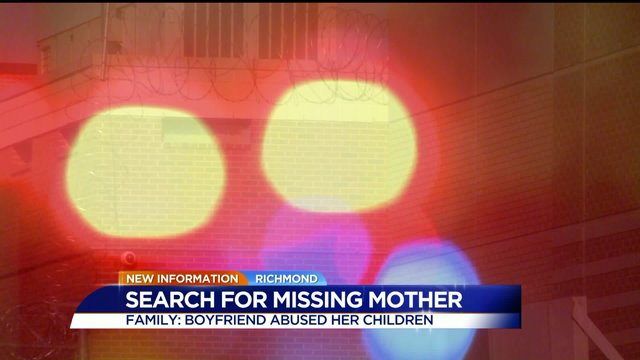 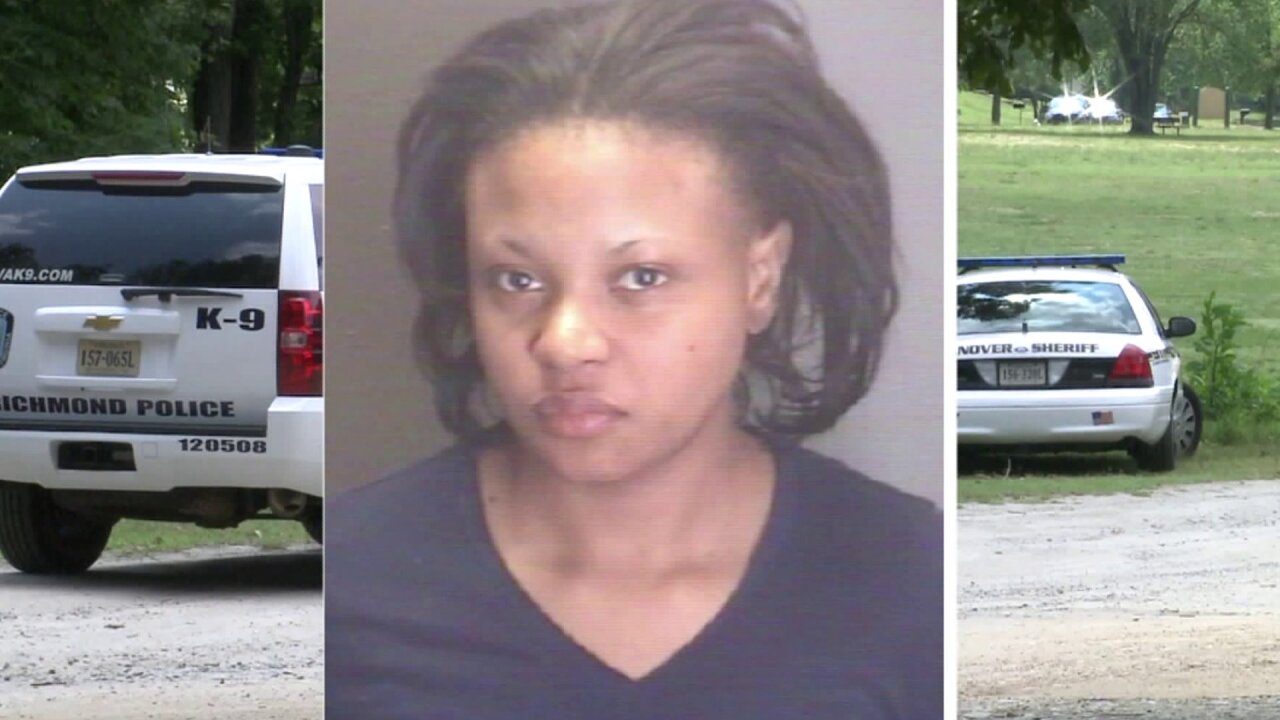 RICHMOND, Va. -- Family members of a Richmond mother who has been missing for more than a week said she had been living with her boyfriend before she disappeared. Richmond police confirmed that man is in police custody on unrelated charges.

They said the pair started dating, and even moved in together on the 1300 block of Jennie Scher Road. But on June 3 Johnson vanished.

She was last seen when she dropped her daughter off at a daycare center that day in North Richmond.

Rios is currently booked in the city jail on those charges, and for violating a protection order and violating parole.

CBS 6 reporter Melissa Hipolit also uncovered court records that show Rios was convicted of maliciously wounding a 17-year-old, and one other person during a robbery in 1998.

He was sentenced to 17 years in prison, which means he was recently released.

Police have not charged Rios in connection with the Johnson case.

Stay with WTVR.com and watch CBS 6 News for continuing coverage of this important local story.