‘Windows in the house were shaking,’ says couple awakened by mystery booms 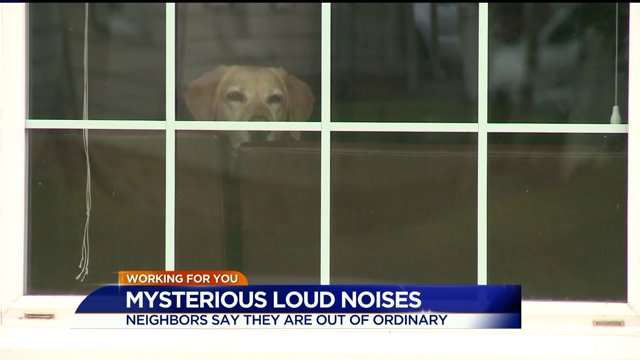 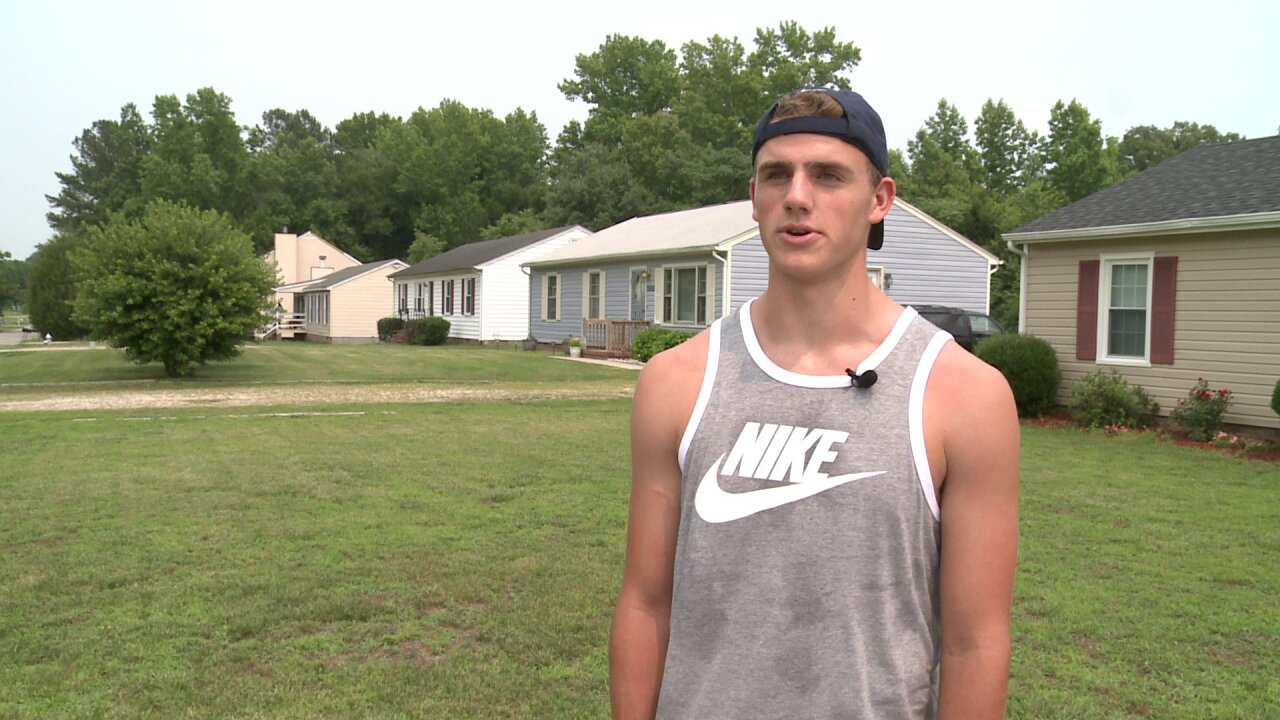 DINWIDDIE COUNTY, Va. -- Several viewers contacted WTVR CBS 6 News after they reported hearing loud booms early Wednesday morning. People in Chesterfield, Dinwiddie, and Prince George said the activity was so intense it shook their homes. The constant booms, as people described them, began around 8:10 a.m. and lasted for about 10 minutes.

Stephanie Groves, of Ettrick, said she first worried she might be experiencing an earthquake.

Those who heard the loud and constant noise have no clue what it was. But one man does not think it was not military activity.

"I'm used to hearing Fort Pickett from time to time, [but] his is nothing like it,” said Britton.

The shaking was so intense that it awoke one sleeping couple.

"My wife and I were asleep and we heard a loud boom, the windows in the house were shaking,” said Britton.

Some reported that they could barely hear the noise, but did feel the vibrations of the booms.

"I was fixing coffee and I heard some booms way off in the distance and then actually kind of felt my house shake a little bit,” said Stephanie Groves.

WTVR CBS 6 reached out to area police departments. While Chesterfield and Prince George County report they received no calls about the noise, Dinwiddie County received two calls from residents.