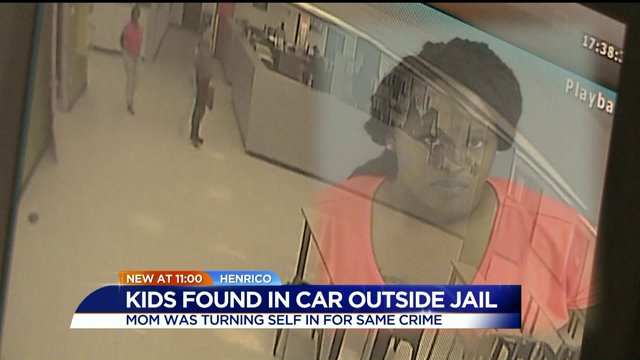 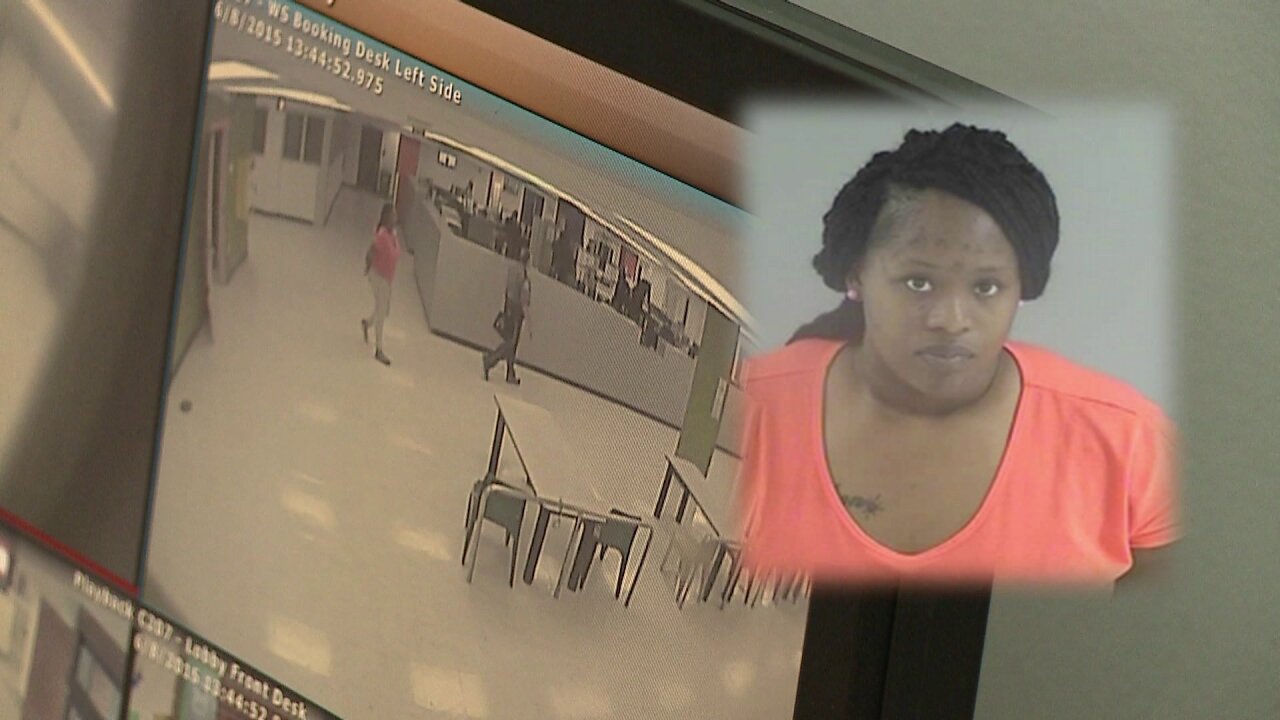 HENRICO COUNTY, Va. -- A Henrico mother was charged with three counts of contributing to the delinquency or abuse of child after police said she left her children, ages six and one, inside her hot car outside the Henrico County Courthouse. Laquanda Newby, 25, of Lynhaven Avenue, arrived at court Monday to turn herself in for a previous situation that involved leaving her children in the car.

"Had a citizen not alerted us to this, it's a situation that would've turned out much differently," Henrico Sheriff's Capt. David Kinkle said.

On May 26, Newby was initially accused of leaving a child in her car while she shopped at the Sam’s Club at White Oak Village. When police arrived they found Newby by her car, but could not arrest her because the officer had not witnessed the alleged crime. Instead, the officer swore out a warrant if Newby promised to later turn herself in.

When Newby turned herself in on Monday, police said she again left children in her car.

Deputies could not say how long the two children were inside the car, but surveillance video showed it was more than an hour.

The car's windows were closed and the car keys were left on the floorboard, police said. Temperatures hit the 90s on Monday.

"Their shirts were wet, sweat rolling off their brows,” Kinkle said. “They seemed to be OK, but it was very hot."

Deputies brought the children inside the courts building and gave them water and snacks until their dad picked them up. Newby was booked in the Henrico Jail. Her bond was later denied.